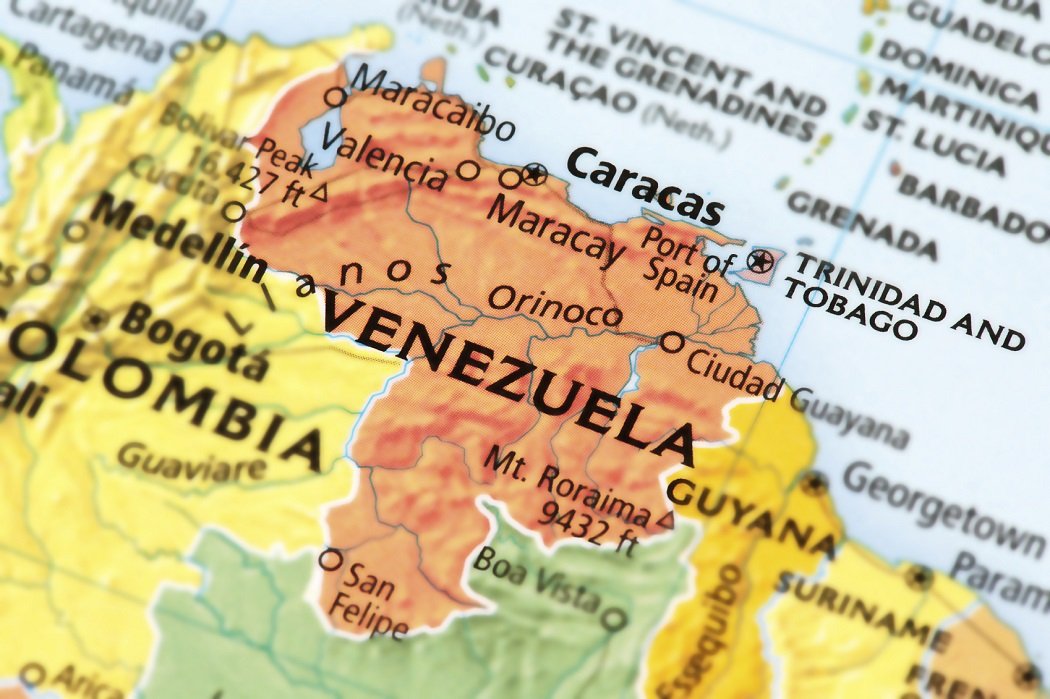 The ongoing saga over Three UK’s bid to merge its operations with O2 should reach a conclusion next week, following an expected rejection from the European Commission. O2’s chief executive, Ronan Dunne, has given strong criticism about UK regulators and compared the market as ‘like Venezuela’ when it comes to spectrum ownership.

Dunne’s comments are directed in particular at Ofcom’s management of the UK mobile industry after the regulator permitted the acquisition of the UK’s biggest mobile operator, EE, by the UK’s boggest fixed-line broadband provider, BT.

As the UK’s smallest mobile operator, Hutchison-owned Three placed a £10.25bn offer for a takeover of Telefonica-owned O2 to facilitate a balance of the playing field against the BT/EE giant – but was lobbied against by the regulator over fears that reducing the MNOs in the UK to just three would damage competition and increase consumer prices.

Speaking to The Telegraph, Mr Dunne said: “Ofcom have simply not considered the counter-factual of what happens if we continue with four operators. BT just gets stronger.”

In an analysis conducted by O2, the company found of all the countries which Telefonica operates in the only place which compares to its 40 percent spectrum ownership in the UK is Venezuela. After facing stiff rejection from Ofcom, Hutchison and Telefonica requested the EU to review their proposal.

Three months ago the CMA approved the merger of BT/EE, without remedies, despite concerns that this concentrated too much valuable spectrum in the hands of one provider.

Ofcom president Sharon White sent documentation to the EU on why the merger should be rejected and included a study (PDF) commissioned by the regulator from WIK Consult which aimed to prove the impact less operators in a country has on raising consumer prices. In a piece we posted in March, investment research specialists MorningStar criticised the methodology and included a counter-report looking at the T-Mobile/tele.ring and T-Mobile/Orange mergers; which exhibited zero or negligible impact on consumer prices.

In past months, Hutchison announced several concessions in attempt to facilitate regulators supporting the merger. A five-year “price freeze” was guaranteed, along with the promise to invest £5bn in their network – at least 20 percent more than it would – and enable “other meaningful competitors” to enter the UK market utilising it. A further concession was made recently to provide a slice of its network to fixed-line players including Virgin Media and Sky.

Hutchison asserts that its current share of airwaves make it unable to compete effectively in the UK market. Tom Mockridge, Virgin Media CEO, said: “Less than three months ago the CMA approved the merger of BT/EE, without remedies, despite concerns that this concentrated too much valuable spectrum in the hands of one provider. BT/EE now has 45% of total UK spectrum, including 60% of the higher frequency spectrum best-suited to 4G services, particularly in urban areas. In comparison, Vodafone has 28% of UK spectrum, O2 has 15%, and Three has 12%. This is the very reason it is now difficult to create a new, fourth mobile network operator.”

Mr Dunne believes that a government contract to improve emergency communications services – in tandem with EE’s plan to increase 4G coverage from 60 percent of the UK to 95 percent by 2020 – represents a further cause for concern. The plan has placed into question whether it complies with European rules on state aid, and the executive has pronounced he will seek rights to install O2 signal equipment on mobile masts built under the Government contract.

The decision on the Three/O2 merger by the European Commission is due next week.

What do you think about Ofcom’s management of the UK market? Share your thoughts in the comments.