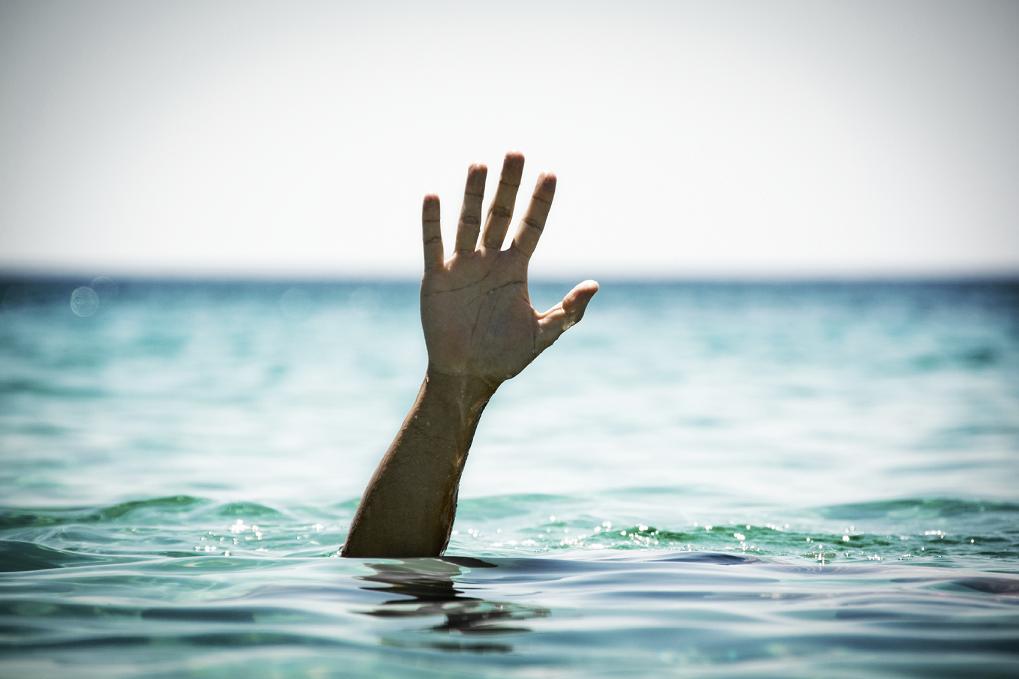 European regulators maintain that four network operators are required per country to ensure a high level of competition, and reducing that number will lead to higher prices for consumers. A new report from the analysts at Morningstar claims the evidence does not back it up, and leaves mergers like that being considered between O2 and Three, “dead in the water.”

Hutchison, owner of Three in the UK, seeks to merge with Telefonica’s O2 in a move that would reduce the major operators in the country to just three. UK telecoms regulator Ofcom has been vocal in concerns about the proposed merger, but it could be a vital move for Three if the network is able to compete against the leviathan created by BT’s acquisition of EE last year.

If the merger of Three and O2 is approved – which Morningstar believes there is a 50/50 chance – Three would leapfrog its competitors to become the biggest MNO operating in the UK and be in a much better position to compete against EE and Vodafone.

After facing stiff rejection from Ofcom, Hutchison and Telefonica requested the EU to review their proposal. Ofcom requested jurisdiction over the review, but it was denied. Instead, Ofcom president Sharon White sent documentation to the EU on why the merger should be rejected and included a study (PDF) commissioned by the regulator from WIK Consult – published July 3rd, 2015 – which aimed to prove the impact less operators in a country has on raising consumer prices.

Morningstar analysed the report – which itself admitted there are issues with measuring and the length of time involved for concrete results that mergers raise prices – and concluded it cannot be used as evidence for preventing mergers.

“The main study it uses to say that prices increased is a study by RTR Telecom Monitor in 2015 that split customers into four tiers based on the Austrian regulator that uses usage profiles of minutes, SMS, and data to assign a customer as a low, medium, high, or power user. Based on this methodology, prices initially declined for all but the low-usage segment and then later increased for all segments.”

“We have two problems with this methodology. First, it makes no adjustments for the amount of data being consumed, yet data usage has exploded. Thus, adjusting prices for consumption allowed removes the price increases. Second, it is based on what a new consumer would pay, but often existing subscribers are provided with incentives to stay. Also, operators have steadily been investing in their networks with the intent of attracting a larger number of higher-value customers. This tends to leave the low user with MVNOs (mobile virtual network operators) that compete more on price.”

TelecomsTech reached out to Philip Kendall, Telecoms Analyst at Strategy Analytics, for his take on Morningstar’s research. “All indices have their flaws in terms of the challenge of capturing the range of experiences in the market and changing usage patterns over time. The critique of the Austrian results does seem to focus on the claim that RTR’s price index does not accommodate increased usage over time very well,” he said.

RTR’s price index is re-balanced every year with new average usage data, for a like-for-like comparison to assess how prices change between 2014 and 2015 based on 2014’s usage profile. “I don’t subscribe to the argument that we can talk away these results because they only track tariffs for new users and perhaps the operators are offering more aggressive discounts for upgrading/retained customers – we are not seeing much evidence that retention offers are getting more attractive,” says Kendall.

He continues: “I would also question the focus on unit prices, based on converting minutes and text into MBytes skews the results towards declining prices because it places almost no value on voice/text and so produces quite attractive trend lines given increased data usage profiles. For example, Austrian usage profiles when converted entirely into MBytes result in voice and text accounting for less than 1% of total use so everything hinges on the volume of data in tariff plans.”

Dutch and Austrian regulators jointly released a report looking at the price impact of the T-Mobile/tele.ring 2006 and T-Mobile/Orange 2007 mergers. The results of the report showed no significant impact on prices in Austria, and just a small uptick in the Netherlands. However, the latest RTR price index information through December 2015 shows prices have been on a downward trend throughout 2015 as the MVNO and sub-brand space gets more competitive with players like Hofer Telekom, eety, and Yooopi!

A strengthened MVNO market in the UK could help Hutchison in getting the deal approved. Three has already said it will invest £5 billion in its network over the next 5 years, at least 20 percent more than it says it would have, and will enable “other meaningful competitors” to enter the UK market using the improved network.

Sky, the largest pay television provider in the UK. and second-largest provider of fixed-line broadband, announced it will enter the market as an MVNO this year using O2’s network which could be improved through a merger with Three. As the UK moves to desirable converged services, Sky is positioned well to add wireless service to its existing triple-play customers and compete against BT. MVNOs in a similar position who offer – or intend to offer – quad-play packages in the UK include; Virgin Media, Tesco, and TalkTalk.

“Morningstar’s commentary on strong MVNOs being beneficial to UK consumers is a valid one – success for Tesco, Virgin, Talk Talk, Sky is going to keep prices in check probably better than blocking the merger. Interestingly, Ofcom put out some analysis (PDF) this month which concluded a disruptive player had a stronger impact on price than an extra operator,” said Kendall.

Three has an existing network-sharing deal with EE, and O2 has a network-sharing deal with Vodafone. An enlarged Three would operate as its own MNO whilst also holding sharing agreements with the remaining two operators which is a cause for concern. “The two network sharing deals are different in nature/scope, though maintaining both arrangements would get complex as the Three and O2 networks consolidate,” said Kendall.

“Between them, BT/EE and Three/O2 would own over 70% of mobile spectrum in the UK, so there would be real concerns about undue consolidation of power were Three/O2 to favour MBNL in its network sharing plans. With Openreach making it through Ofcom’s latest review intact, any remedies attached to this merger really do need to address network-based competition.”

Whether the report from Morningstar will help in Hutchison’s case remains to be seen, but it goes to show that reducing MNOs in a country doesn’t always mean it will have a negative impact on the telecoms market. One thing which could hold-up approval of Three’s merger proposal of O2 is the network-sharing issue, but some kind of agreement is sure to be reached if that’s its only barrier.

Do you think a telecoms market requires at least four MNOs? Share your thoughts in the comments.