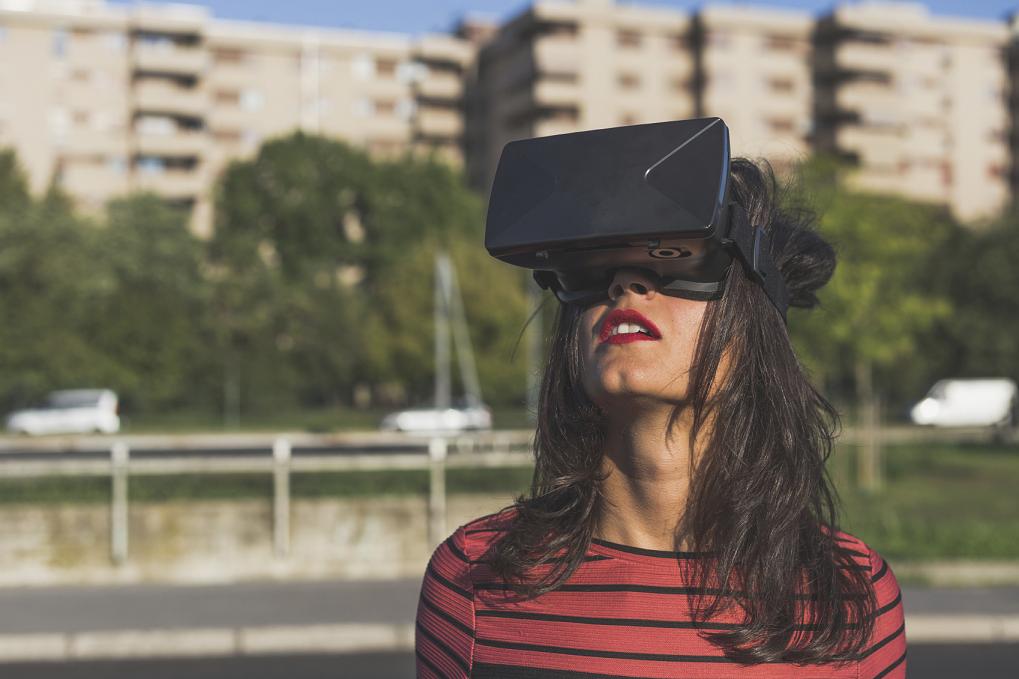 Pay-TV broadcasting giant Sky is no stranger to virtual reality after being a long-term investor of VR startup Jaunt, but today it’s been announced the company is taking a more direct approach to VR content delivery with the launch of a dedicated production unit called Sky VR Studio.

Gary Davey, Managing Director of Content at Sky, said: “Sky VR Studio allows us to add a new dimension to storytelling, taking viewers to extraordinary places and offering a unique perspective on a whole host of events. The development of VR technology is moving at an incredible pace and excitement is building about its potential.”

The new studio will initially focus on sporting content, but will move towards general entertainment and news in the coming years. Although Sky plans on launching its own VR delivery platform it will use third-party platforms such as Facebook 360, Oculus, and YouTube 360 to begin with.

“Our expertise across a wide range of video content, from original drama to live sport, gives us a unique ability to bring VR to life for customers. This is just the start and we’re looking forward to creating more amazing VR content and exploring the possibilities with our tech and content partners,” explains Davey.

There will be little surprise that Sky is beginning their VR journey with sporting content as the company is known for paying large amounts of money for exclusive rights to highly-viewed content like Premier League matches. Access to such events has driven their subscriber base, and enhancing the experience with VR will ensure viewers spend even more time – and money – using Sky’s entertainment services.

VR Studio allows us to add a new dimension to storytelling, taking viewers to extraordinary places and offering a unique perspective

Sport has often been an example of how VR can improve the viewing experience, with various concepts showing incredible new ways of being more immersed. Microsoft showed how their HoloLens AR headset could enhance viewing of NFL games by using holograms in the living room to show more detailed stats about each player, view fantasy football scores, and even re-create a realistic model of the stadium.

Initial sporting productions from Sky will lower-key than Microsoft’s ambitious plan; with two Formula One and Williams Martini Racing videos, as well as some Tour de France and boxing videos.

News is an obvious next step for Sky after sports, particularly with documentary-style content. Our sister publication, WearableTech, published an article earlier this week covering a partnership between Mozilla and Amnesty International who launched a 360-degree virtual tour of the devastation being caused in Syria.

Sky’s initial VR content will be free, although we can’t help but feel that won’t always be the case.