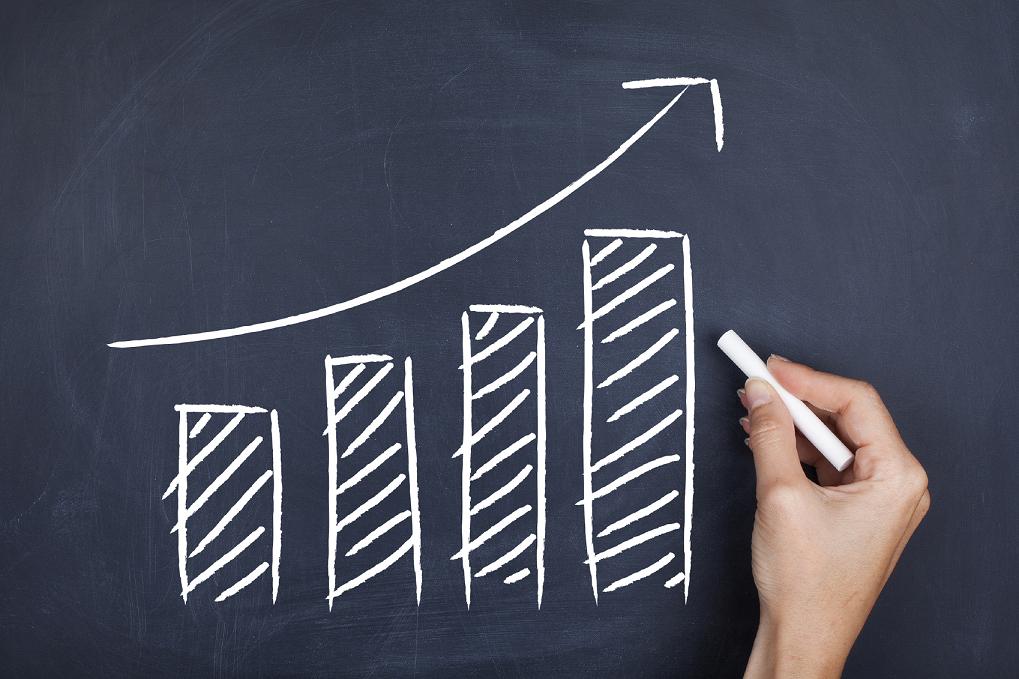 As companies like Google work to get the millions of people living in rural India online for the first time, the latest annual MBiT Index study from Nokia reports exponential 3G data traffic growth across the country in 2015.

Fuelled by a growing appetite for multimedia services, average 3G data traffic per user passed 750MB/per month and outpaced 2G for the first time. Video and social networking now makes up 60% of data traffic in the country, which explains why Google and Facebook are eager to have a strong presence and get as many people in the region online as possible.

Facebook launched a free “basics” internet service in India earlier this year but it was blocked on net neutrality grounds for offering select access to a few services prioritised over competitors. At the time, founder Mark Zuckerberg said he would work to make Free Basics legal. “While we’re disappointed with today’s decision,” he wrote. “I want to personally communicate that we are committed to keep working to break down barriers to connectivity in India and around the world.”

Year-on-year, 3G traffic grew 85% in 2015 due to an increased availability of 3G devices and the adoption of multimedia services. 3G device penetration more than doubled over the year.

Sandeep Girotra, Vice President and Head of India Market, Nokia said: “Aggressive 3G network expansion in existing circles and new launches by operators have been instrumental in increasing data traffic in India. It is expected that this data traffic growth will be boosted in coming years by the auction of additional spectrum, an increase in smartphone penetration and the development of the content ecosystem.”

With operators poised to launch 4G LTE networks, this is expected to further drive traffic. Markets which launched 4G around the world have seen data usage increase by up to four times on average. “The rapid evolution of the device ecosystem, supported by a decline in prices, presents significant growth opportunities for operators as they launch and expand 4G LTE networks in coming years,” says Girotra.

Has the growth of 3G been in-line with your expectations? Share your thoughts in the comments.