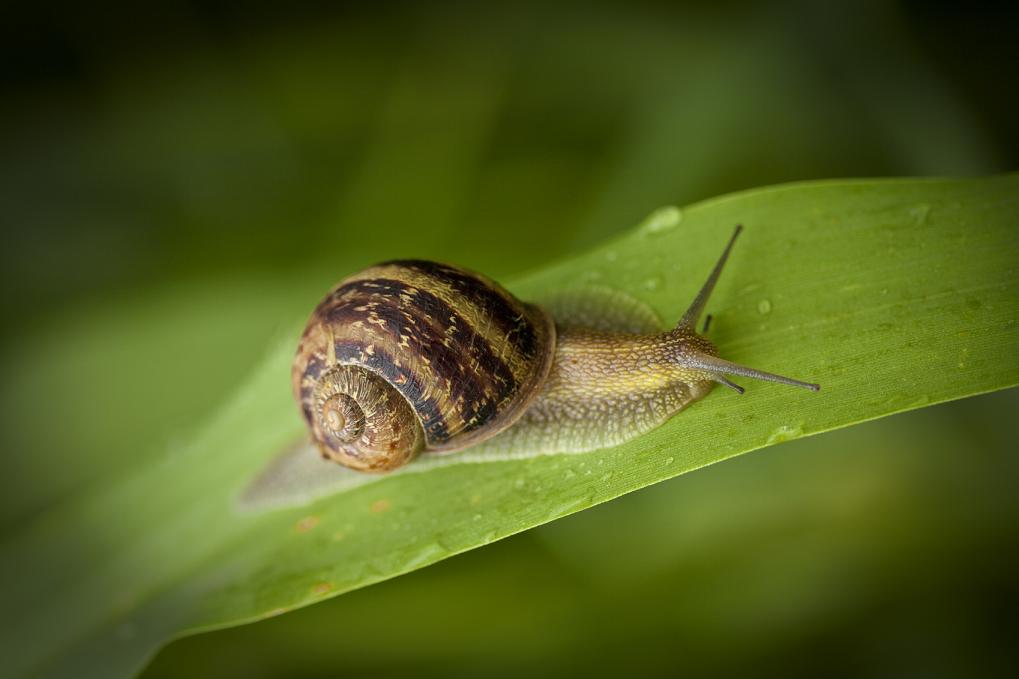 “We expect them to meet the Universal Service Obligation of 10Mbps by 2020, but only because they’ve set themselves such a low bar. Instead of spending money two or three times over on incremental upgrades to the historic copper network, politicians need to look ahead at how we are going to provide the physical infrastructure needed to maintain Britain’s position at the forefront of digital innovation in business,” said report author and senior advisor on infrastructure policy at the IoD, Dan Lewis.

Instead of 10Mbps, the IoD is calling for a dramatic 1000x speed target increase to 10Gbps by 2020. IoD are releasing their report after findings about business directors on how they believe a faster broadband speed will improve their companies.

Lewis continues: “Now is the time to set a bold new target for genuinely world-beating broadband. We have the leading internet economy in the G20, and yet download speeds are mediocre and the coverage of fibre optic cable is woeful.”

Of the directors surveyed, 78% told the IoD that significantly faster broadband speeds would increase company productivity, 60% thought it would make their business more competitive, whilst 51% said that faster broadband would let them offer more flexible working arrangements to their staff.

Some players in the UK telecoms market point towards BT’s control of national broadband network Openreach as the reason for slow investment and innovation. Telecoms regulator Ofcom conducted a review over the past year as to whether Openreach should be split from BT, but Ofcom declared last week that it can remain under BT’s stewardship under new guidelines.

“The demand for data is growing exceptionally fast, and with virtual reality and the Internet of Things just around the corner, about to grow even faster. But our network is behind the curve. Unfortunately, the government’s current target displays a distinct poverty of ambition,”  says Lewis.

Directors are more likely to blame the failings of Openreach on BT’s ownership. Only a third of IoD members who have had interaction with Openreach, for installation or repairs, were happy with the service they had received.

Should the UK’s national broadband speed target be higher? Let us know in the comments.