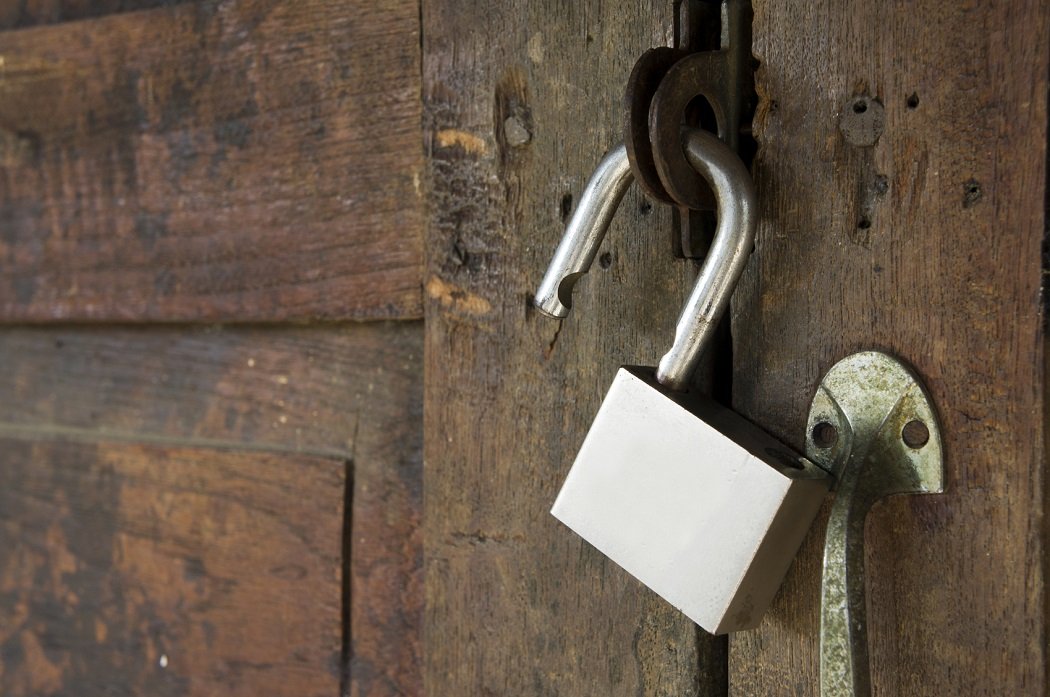 SecureAuth, a leader in adaptive access control, has released the results of a new survey which reveals that Brits have a risky attitude to internet browsing where they would choose to have speed over security.

A concerning 71 percent of participants would choose faster internet speed over improved security; with just 29 percent choosing the opposite. Furthermore, three in five Brits will share personally identifiable information (PII) over public WiFi.

With many users sharing the same connection, public WiFi is notoriously insecure. Most of the participants felt safer when a username and password is required to access the WiFi network, but nearly a quarter (23%) said they still feel secure when no details are required.

All public networks should be a cause for concern, but WiFi that requires no credentials whatsoever can allow hackers to access the network remotely to read data using techniques such as network sniffing or third-party data gathering.

“With one WiFi hotspot for every six people in the UK, there is no shortage of opportunity for bad actors to take advantage. In 2015, there were more than 2,000 confirmed breaches and it’s estimated that 63% of those attacks leveraged stolen credentials. Whilst not all of these attacks took place over public WiFi, clearly it is a window of opportunity for bad actors and there is a need for more consumer education around online security,” commented Craig Lund, SecureAuth CEO.

Brits are prepared to give up personal information to gain access to public WiFi. 69 percent will provide their email address, but just one-fifth (20%) will give up their home address for access. Whilst online, almost half (49%) will use the internet for shopping and 36 percent will do banking transactions – both of which use credit or debit cards.

Once personally identifiable information has been stolen, it can open up a range of serious problems for the individual. Such issues can include stolen identities, damage to one’s personal financial posture (such as the opening of credit cards in one’s name) and even data being held for ransom.

There is some difference in attitude between demographics. Respondents over the age of 45 are more likely to choose an increase in personal security (54%) than faster internet speeds (46%) whilst young people are the most likely to share personal information online – 64% of those aged 16-24 have shared PII whilst connected to public WiFi.

Millenials are three times more likely to want faster connectivity than better online security (76%) but “Generation X” and “baby boomer” generations are more security-conscious with more than 1 in 2 (54%) opting to improve personal online security rather than internet speed. A third (34%) of women would choose to improve personal security over internet speed, which is 70% more than men (20%)

“Users will always take the path of least resistance and companies can’t rely on individuals to take adequate measures,” continued Craig Lund. “Businesses can make it much harder for criminals to make use of stolen credentials by implementing adaptive access controls to protect their corporate network should login details be compromised in an attack, whether through employee fault or otherwise.”

Are you surprised at the attitude towards online security? Let us know in the comments.