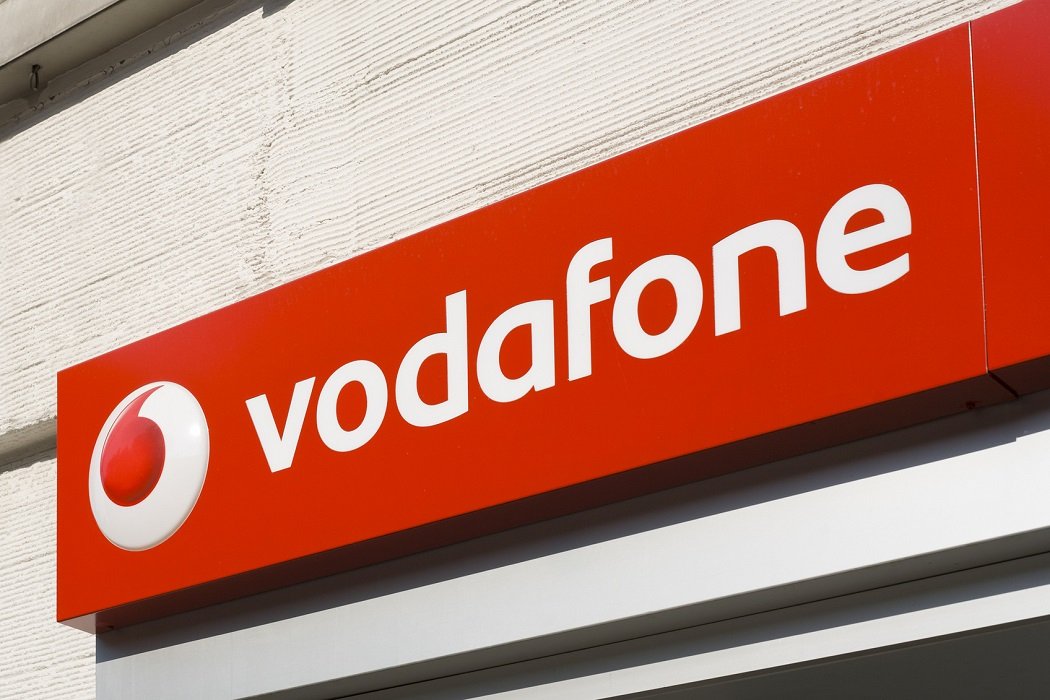 Vodafone Australia has announced that it will be welcoming several MVNOs to its 4G network after providing Kogan Mobile and TPG Mobile with access earlier this year.

The latest set of MVNOs include Macquarie Telecom, Lebara, Pivotel Prepaid, Hello Mobile, and Go Talk. “We’ve invested billions of dollars in the Vodafone network over recent years, and we’re very pleased to be offering our fast, reliable 4G services to more of our MVNOs,” said Paul Tierney, Head of Wholesale at Vodafone.

“Provided they have a 4G-capable device, customers of these MVNOs will be able to enjoy the Vodafone 4G network for browsing the internet, and streaming, uploading and downloading content.”

Back in April we reported Telstra had opened its own 4G network to MVNOs and provides service for Woolworths, Aldi Mobile, Telechoice, and Better Life. The move followed Telstra’s rivals who have provided MVNOs with 4G services for over two years; including Optus and Virgin Mobile. Vaya, Live Connected, and Zen Connect are examples of MVNOs utilising Optus’ 4G Plus network.

Vodafone has been expanding its 4G network across the country in response to competitors and purchased AU$68 million worth of 1800MHz spectrum in February during auctions held by the Australian Communications and Media Authority (ACMA).

As you can see from the chart above, Vodafone won two lots in North Queensland, spending AU$7.75 million; one lot in South Queensland, for AU$7.91 million; four lots in the Australian Capital Territory, for a hefty AU$37 million; two lots in Tasmania, for AU$12.87 million; and two lots in Regional WA, for AU$2.5 million.

According to Kantar’s latest figures, Vodafone Australia, Virgin Mobile, and TPG all lost customers over the past year whilst Telstra and Optus were the only two who grew their mobile subscribers. Telstra now has 41.1 percent total market share, up from 39.7 percent last year. OpenSignal reports Vodafone now matches Telstra in terms of the availability of its 4G network.

What are your thoughts on Vodafone’s recent expansion? Let us know in the comments.