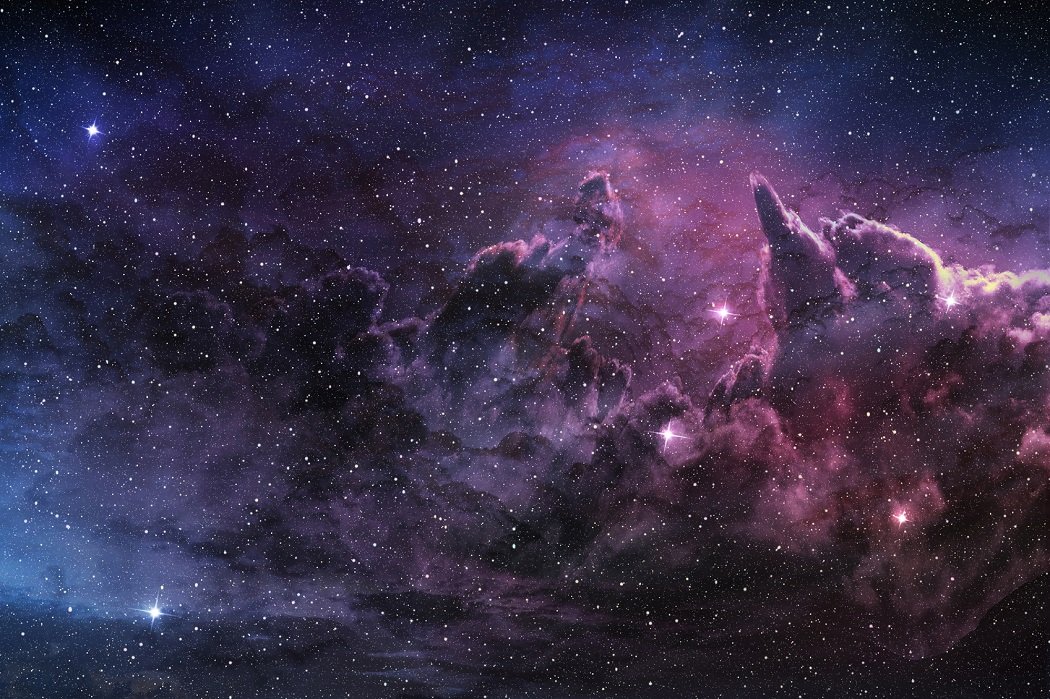 Google is undoubtedly an innovative company, but the web giant may have been caught out stealing the internet-serving balloon idea of ‘Project Loon’ from the Space Data Corporation.

According to a judicial complaint, Google had direct access to Space Data Corporation’s technology who came up with the concept of atmospheric balloons which could help to deliver internet access in difficult to reach areas.

Back in 2007, Google almost bought the Space Data Corporation and the company says it even has pictures of Google founders Larry Page and Sergey Brin looking at one prototype for the balloons. The deal to acquire the SDC wasn’t complete but Google began work on the similar Project Loon in 2011 before making an official announcement in 2013.

The SDC is now claiming Google stole its technology and has infringed on several of its patents for which it wants some compensation. Until the courts make a decision we’ll reserve judgment, but it certainly appears like the SDC has a solid case here.

Being a patent case it could be years before we hear about the settlement, by which time we’ll probably have lost interest (see: Google vs Oracle.)

What are your thoughts on the accusations? Let us know in the comments.