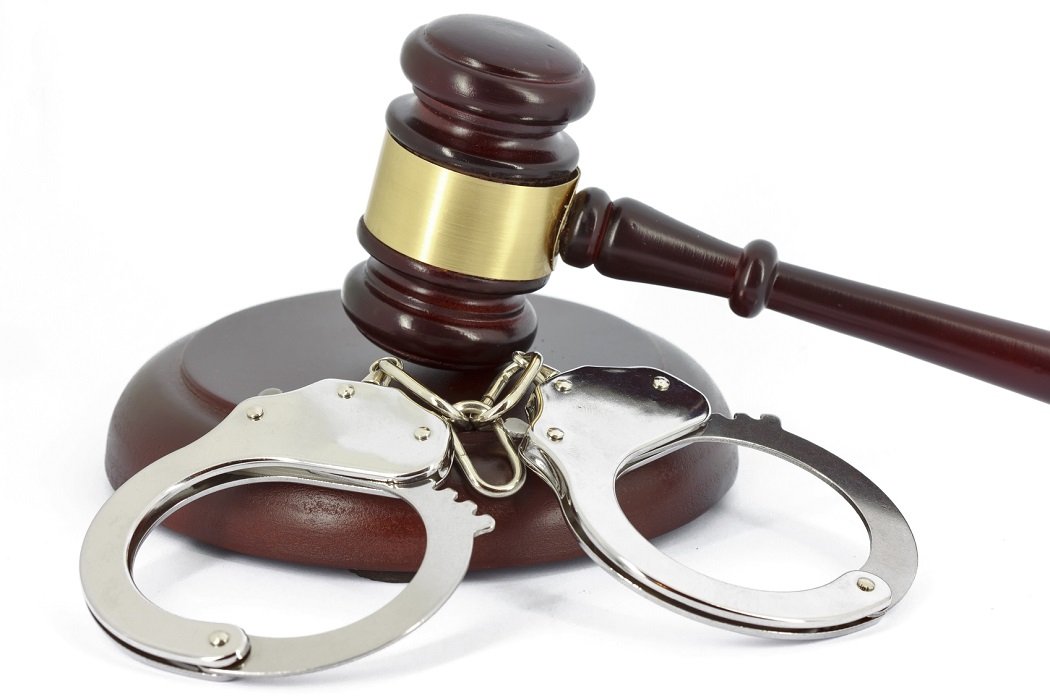 Three UK is still feeling the hurt after having its bid to acquire O2 rejected by regulators, and its CEO is now requesting that Ofcom imposes “fairly significant” restrictions on BT in an upcoming spectrum auction to help stifle the company’s increasing dominance.

David Dyson, CEO of Three UK, warns that BT’s acquisition of EE has placed the combined entity into a monopolising position of the market with the company already holding “close to half” of the available spectrum in the country. Without restrictions, the companies would be able to outbid rivals for even more spectrum in the upcoming auction.

In an interview with the Financial Times, Dyson said: “The combination of BT and EE is incredibly strong financially, it has got the financial ability to outcompete everyone in the market in how much they are willing to pay.”

Financial services firm Citi wrote a report which suggests BT accounts for 42 percent of UK mobile spectrum, with 28 percent used by Vodafone, 14 percent by O2 and 15 percent by Three.

If the report from Citi is correct there’s little surprise Three was attempting to acquire O2’s assets through offering significant concessions. A merged Three and O2 would have accounted for 29 percent of UK spectrum to push it just ahead of Vodafone but still behind EE by 13 percent.

As it stands, Three and O2 are on close standing when it comes to spectrum, but still around 14 percent less than Vodafone. Dyson is calling on Ofcom to also put restrictions on Vodafone in order for the smallest players to gain some ground on their competitors.

“Ofcom wants credible operators. But to be credible you need enough spectrum,” he said. “Hopefully Ofcom will make some pro-competition choices in the design of the auction and ideally start to rebalance the distortion.”

Do you think BT and Vodafone should be restricted in the upcoming auction? Share your thoughts in the comments.