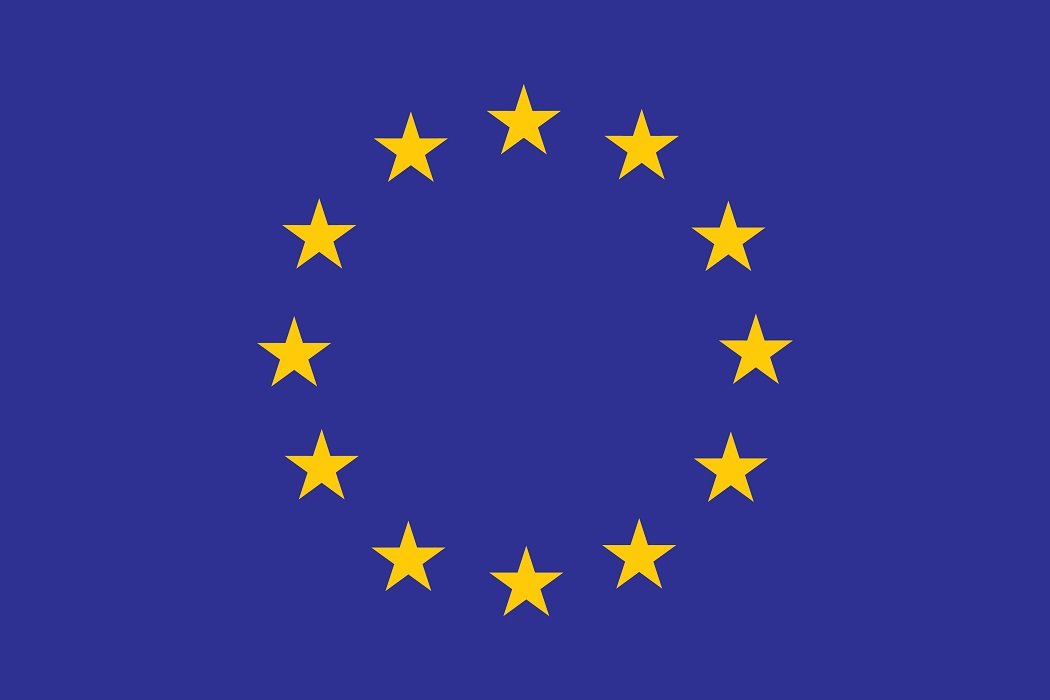 A new internal document has been obtained by EurActiv which details a huge shakeup of telecoms law including guaranteed internet access whilst removing the increasingly outdated law which ensures payphones are made available in public.

Under the proposed changes, the EU Commission will force national governments to pay for guaranteed internet access in European countries. This is sure to face some criticism from governments who aren’t likely to be pleased with being asked to pay for internet services over private companies. “Given its wide societal and economic benefits universal service should be financed through general budget and not through sectorial funding,” the document reads.

Due to be pitched in September, the proposal hopes to achieve internet speeds of 100 megabits per second across the EU by 2025. In order to reach the goal, it’s thought around €155 billion will need to be set aside for the project.

“In order to respond to the objective of the DSM [Digital Single Market] strategy to incentivise investment in high-speed broadband networks and to the overall ambition to enhance connectivity while taking into account the competition concerns expressed most notably by access seekers and the regulatory community, we propose a set of measures which, on the one hand, provide necessary safeguards for competition but which at the same time aim at enhancing roll-out of very high speed networks and (where feasible) competing infrastructures,” the proposal explains.

Some industry experts have criticised the speed target as being unambitious; although Commission officials say it’s a “realistic” goal. Commissioners have said they “assume” every village will have gigabit connectivity by the 2025 target.

Affordable internet across the EU will be welcomed by consumers; even if not by governments. Many consumers groups and MEPs have pushed for a similar proposal for quite some time and will be pleased it’s edging closer to becoming reality.

Telecoms operators will be relieved they won’t be expected to pay for building networks in rural areas where they do not currently exist.

What are your thoughts on the EU-wide internet access proposal? Let us know in the comments.