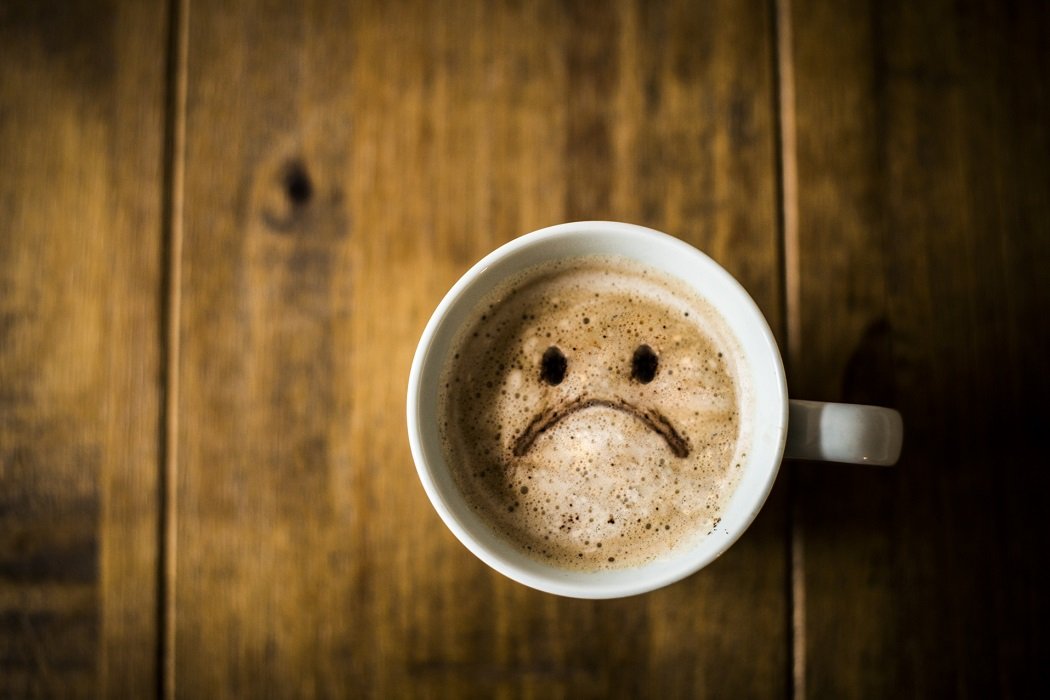 The Australian Competition and Consumer Commission (ACCC) is reaching out to consumers for information about their broadband performance for comparison against what they were promised in advertising before they signed up.

ACCC claims there were 2159 issues reported to the country’s telecommunications ombudsman in just the first quarter of 2016. The majority of concerns were about slow broadband speeds.

Despite handling all telecommunication services, the ombudsman received more complaints about the internet than any other issue.

“Consumers are being presented with little information or vague claims like ‘boost’ and ‘fast’, or just pictures in advertising of athletes or animals. Consumers need accurate information about broadband speed and performance so that they can understand if what they are being offered will actually meet their needs,” Sims continued.

Although no specific telecoms providers were mentioned – you can see the kind of potentially misleading advertising which Sims mentions in the example video below:

Many consumers do not understand what to expect in terms of real-world performance – even when presented with exact speeds. To get around this issue some broadband providers have begun to give more relatable comparisons such as the amount of time it would take for a standard film or album to download.

Australia has around 7 million fixed broadband subscribers and a further 6 million mobile broadband users (ABS, December 2015). Consumer demand for data is increasing (fixed network data demand grew by 40 percent in 2014-15, from 0.96 million terabytes (TB) to 1.3 million TB) so it’s vital the ACCC is able to ensure consumers understand what they’re paying for and receive the subsequent level of service.

Consultation questions for consumers are available on the ACCC Consultation Hub here. The closing date for submissions is 25 August 2016.

What are your thoughts on how broadband speeds are marketed? Let us know in the comments.