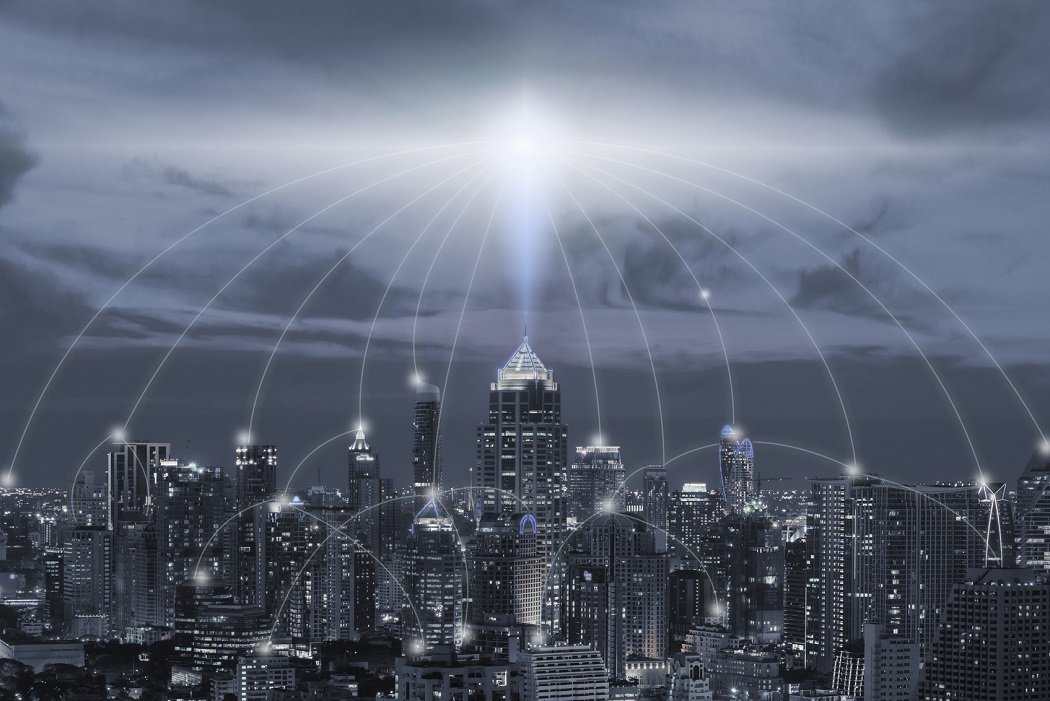 5G is coming, and we’re expecting high-speed data on par with that of fixed-line fiber connections. In order to achieve that ambitious goal it will take a different approach from what operators are used to, but it at least begins with dedicated spectrum which the FCC has now made available.

Tom Wheeler, Chairman of the FCC, said: “Fifth-generation, or 5G, connectivity will likely be more than an incremental evolutionary step forward in wireless technology. It promises quantum leaps forward in three key areas: speeds resembling fiber that are at least 10 times and maybe 100-times faster than today’s 4G LTE networks; responsiveness less than one-thousandth of a second, which enables real-time communication; and network capacity multiples of what is available today.“

With the demand for data growing – and not just because of Pokemon Go – operators are looking to 5G to speed up connections and reduce latency. Beyond smartphones and tablets, the new speed and reliability offered by the next generation of cellular network will be used for an increasing amount of IoT devices and connected vehicles.

“Coupling this ultra-fast, low-latency, high-capacity connectivity with the almost unlimited processing power of the cloud will enable super-fast wireless broadband, smart-city energy grids and water systems, immersive education and entertainment, and an unknowable number of innovations. In a 5G world, the Internet of Everything will be fully realized; everything that can be connected will be connected. Most important, 5G will enable killer applications yet to be imagined,” said Wheeler.

Today’s cellular networks connect to individual towers using mid-to-low frequencies. 5G isn’t set to be finalised until around 2020, but it’s likely to use a mix of approaches including the use of ultra-high frequency spectrum known for high speeds but short range.

Use of ultra-high frequency was thought unsuitable for mobile data connections due to its short-range characteristic, but that mindset is now changing. A direct line-of-sight between a 5G-enabled device and the access point will be required – which means an industry shift from the usual big cell towers which cover large areas to small access points around everywhere which requires coverage.

Each access point will be small, no larger than a smoke alarm. Their small dimensions will likely help in getting permission to set them up on various buildings – although the rollout will get expensive due to the sheer number of access points required and the backhaul cables which need to be put through buildings to facilitate them.

This cost and scale will drive operators to share the cost and infrastructure to a much greater extent than previous network generations. The government will also need to have more involvement particularly in opening up public buildings to operators for infrastructure to be deployed.

Some companies are working on mesh technologies which remove the need for a wired backhaul for each access point. Facebook, as one example, is working on an antenna called Terragraph which allows the wireless access points to share backhaul connections as long as enough have a direct line-of-sight to each other. This method allows an entire city to be covered without the need for as many cables – decreasing cost and increasing the speed of rollout.

5G will use a mixture of line-of-sight technologies along with more traditional lower-frequency technology – it’s getting them all to work together and enable devices to use them seamlessly which is going to be the focus of efforts until 2020 at least. Standardisation of 5G first started by the International Telecommunication Union in 2012, but the availability of ultra-high frequency spectrum by the FCC is a significant milestone.

What are your thoughts on this 5G milestone? Let us know in the comments.