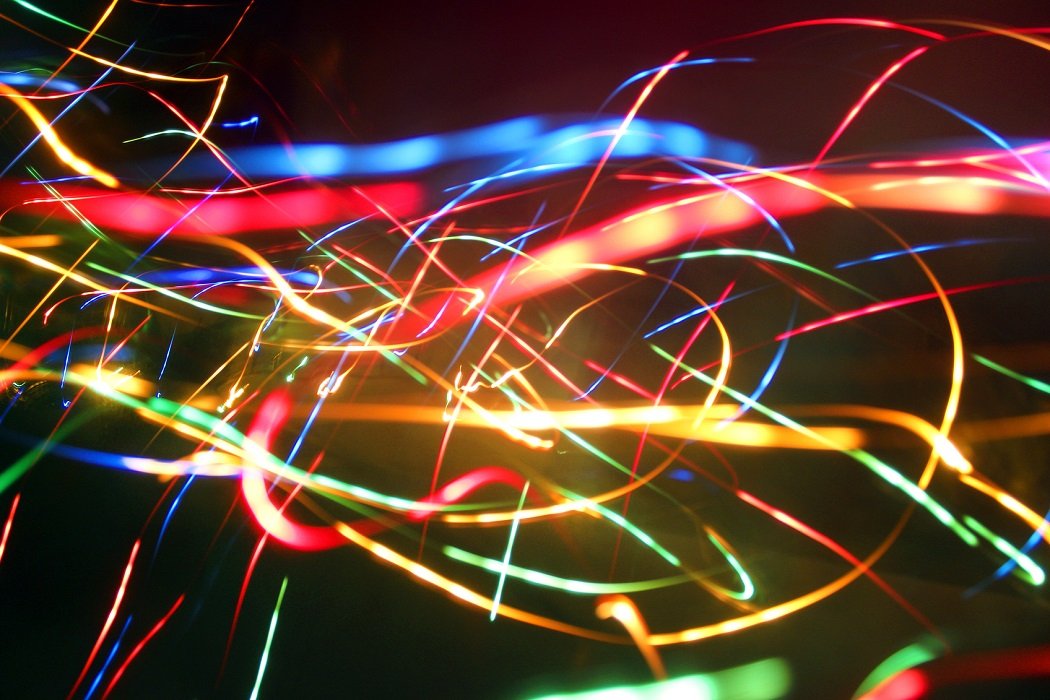 Whilst us non-US denizens patiently wait for Project Fi to hit our shores, Google has improved their mobile network’s international data speeds for those who currently have the service.

Starting today, Google claims Project Fi subscribers have access to high speed data in 135+ destinations. This is a result of the addition of Three to Project Fi’s network, which Google says will allow the service “to deliver speeds 10-20x faster than before.”

Project Fi has expanded to more than a dozen additional countries with this announcement whilst customers are still able to access data with no extra fees – paying the same basic $10/GB rate they would at home.

“The data we have access to when traveling abroad often isn’t fast or affordable enough to let us do the tasks that matter most. Which could be why only 20% of Americans opt to use their cellular data when traveling internationally, instead choosing to jump between Wi-Fi hotspots or scramble for a local SIM card,” Google wrote in a blog post.

Three is Google’s first international partner, but the company secured its third on its home turf in US Cellular last month. Prior to the announcement, Google claimed that Fi users can get a cellular signal an impressive 99% of the time; with that signal being 4G LTE around 95% of the time.

Outside the US, Project Fi customers were used to 256kbps data speeds which makes today’s announcement welcome for those who travel a lot. The new speeds open up a range of new possibilities we often take for granted such as video streaming, video chat, turn-by-turn directions, faster access to email attachments, and the ability to upload media on-the-move.

If the announcements has tempted you to make the switch to Project Fi, Google is sweetening the deal offering $150 off the Nexus 6P for the next week when you buy and activate with their mobile network.

Are you impressed so far with Project Fi? Let us know in the comments.