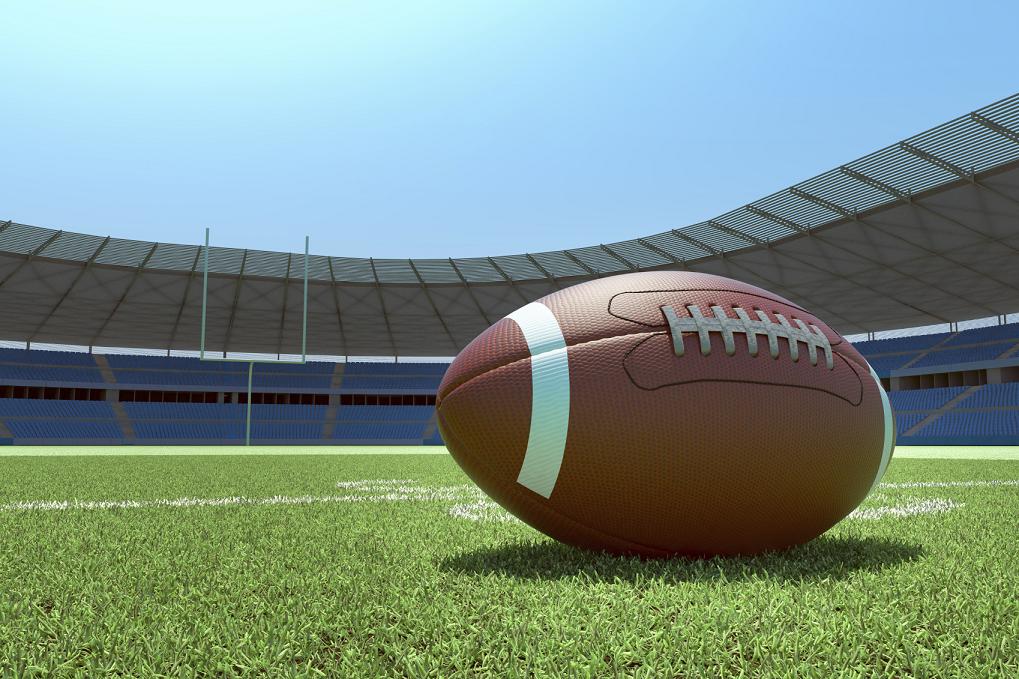 Around 80 – 100k people attend Super Bowl each year, but the proliferation of mobile phone use during the event for socialising, travelling, and “second screen” experiences has put a capacity strain on networks.

To help ensure its customers don’t suffer during the upcoming Super Bowl 50, Verizon has announced that it has invested $70 million in upgrading its assets near the Levi Stadium in San Francisco where this year’s Super Bowl is to be held. Compared to last year’s game, Verizon claims this work has increased capacity by 50%.

Big Red, as Verizon is known, used the cash for tripling its 4G LTE service in key areas of Bay Market – including all three of the major airports where visitors will be flying to and from, and local hotels which are catering to Super Bowl teams, media, and NFL officials.

In order to put this infrastructure in place, Verizon is sending 100 engineers and technicians into the area before and during the event to ensure the plans go smoothly and the network continues operating as expected.

According to a video produced by Verizon, the network has added 16 cell sites, 75 small cell sites, and 25 distributed antenna systems in the San Francisco area. Verizon has even gone as far as to install small cells inside 20-year old kiosks sitting on the streets.

Fans will appreciate the effort Verizon is putting in to ensure their mobile network is defended from being sacked – we’re just impressed at the sheer extent of those efforts.

Are you impressed with Verizon’s Super Bowl upgrades? Let us know in the comments.