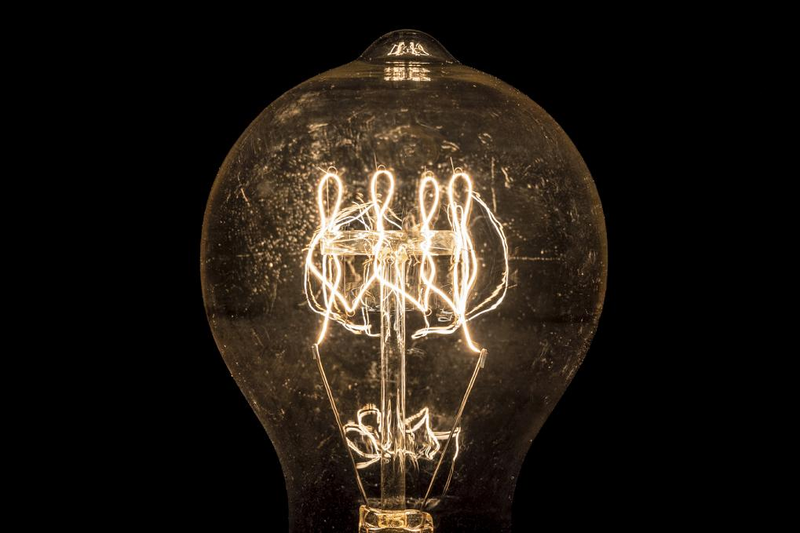 Apple will be ahead of the pack when it comes to delivering LiFi support on mobile devices, if references found in the latest iOS beta release hint at Cupertino’s future plans.

We first reported on the impressive technology last November, but a recent dive into iOS’ source code reveals a library cache file referencing “LiFiCapability,” alongside other code-related hints to the networking protocol. In a message posted to Twitter, user kyofujibaya noticed that LiFi testing may already be “imminent,” due to hints found within the iOS 9.1 firmware.

Li-Fi testing is already imminent. May appear in the next iPhone 7 according to iOS code in iOS 9.1 firmware. pic.twitter.com/MPK65QwLvp

LiFi uses “Visible Light Communication” to send data. The only commercial deployment of LiFi is from Estonian startup Velmenni who implemented the new technology in their ‘Jugnu’ range of smart light bulbs; creating a wireless communication system which uses light as a medium of transport instead of traditional radio frequencies.

Although utilising light for data transmission can be limiting – such as the inability to penetrate walls – it can also be advantageous due to an increased level of protection from interception and the reduction of potential interference from other wireless technologies.

Velmenni is using LiFi to send data at up to 1Gbps in their products – more than 100x faster than current WiFi technologies. However, in controlled lab conditions, researchers have achieved incredible speeds of up to 224Gbps.

Deepak Solanki, CEO of Velmenni, said: “Currently we have designed a smart lighting solution for an industrial environment where the data communication is done through light. We are also doing a pilot project with a private client where we are setting up a LiFi network to access the internet in their office space.”

Quite what Apple plans to use LiFi technology for is not known at this point, but there’s a strong chance it will be used for Cupertino’s smart home platform at some point in the future.

What plans do you think Apple has for LiFi technology? Share your thoughts in the comments.