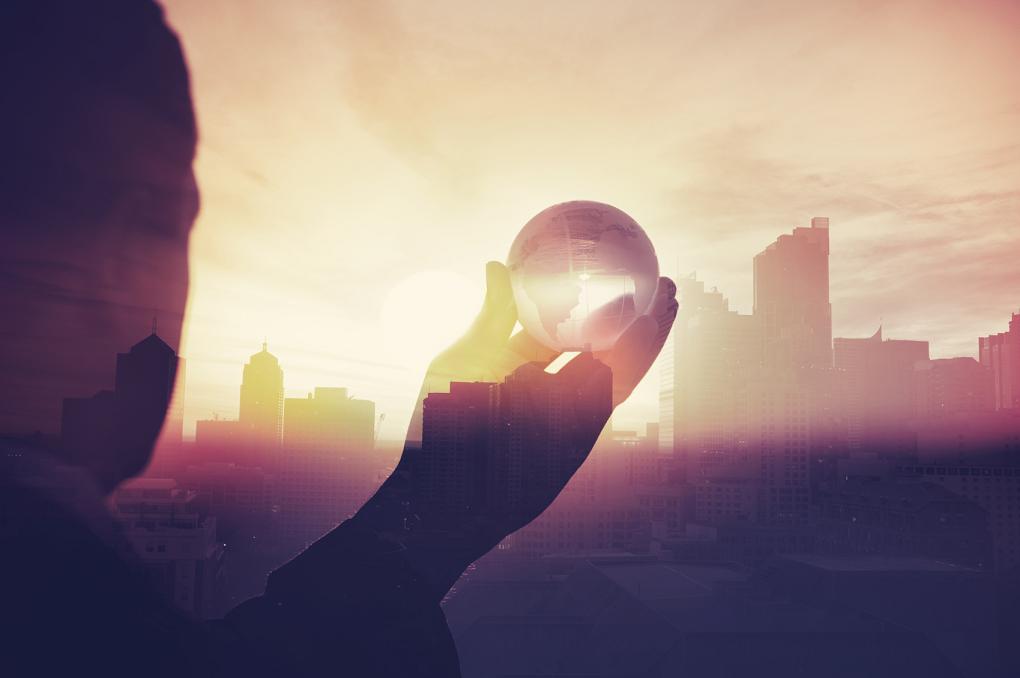 Looking back on LTE deployment has shown us that 2015 was a slow year for most of the deployment teams. However, it was not dead. Verizon Wireless and T-Mobile US continued to build out their networks and gave steady work to the teams. The LTE rollouts among the larger carriers are nearly complete, but this doesn’t mean that 3G will be going away soon because there are so many devices which continue to rely on it.

What did 4G LTE bring us? Well, faster speeds on devices. If you have a smart phone or a tablet, suddenly you don’t rely on Wi-Fi for awesome speeds. You have to notice that LTE is getting better and better with the way the carriers are improving their networks, but how is this achieved? It really is an end to end solution, one that starts in the core, then backhaul, and finally to your smartphone. The carriers made upgrades to all of these in the past two years.

On the wireless side, they made improvements to the sites and found ways to use the smaller spectrum that carried 2G and 3G to incorporate into 5G and beyond. They rely on carrier aggregation and small cells to make it outperform Wi-Fi. How great is that? This way they can have multiple spectrum bands act as one big wireless pipe by using aggregation to pull them altogether.

Voice is still an issue. While it appears many of us could not care less about VoLTE (Voice over LTE), it needs to move ahead. Why? Because VoLTE will be needed so that CDMA (3G) networks can be sunset. I would say that most carriers already have a migration plan to do that. While it will take years to migrate off the devices, it will be necessary to move ahead.

The network side has seen great strides in networking, specifically NFV (Network Function Virtualization) and SDN (Software Defined Networking). These features are making the network smarter by letting them improve the core and backhaul to be faster and use the cloud to the best of its ability. You need a massive backhaul pipe, which is why they have run fiber to almost every macro site, tower and rooftop, so that the backhaul is no longer an issue and is expandable. This is going to make a difference in growth of the subscriber database, but also as the enhancements come along growing from 4G to 5G and beyond. New backhaul is needed for all of these sites as a way to offload the macro sites, which is another reason we need the HetNet!

What I see for 2016 will be the expansion of small cells so that the carriers get the most bandwidth to the end use; which is going to improve throughput and offload the macro towers. The hardware and the deployment methods will begin to truly utilize the HetNet (Heterogeneous Network) where the network will truly be a combination of macro cells, small cells, oDAS, iDAS, LTE-U, and even Wi-Fi. This is how the carriers will make the most of their spectrum. They need to use all the resources they can to make the customer experience awesome!

The cloud will be huge in wireless because suddenly you can mount radio heads anywhere as long as they can be controlled remotely and that will happen someday in 2016. You see they are already running trials, mostly in China, but the reality is they can do it. All the ground work is being laid for the future of wireless networks. Soon, we’ll expect over 10Mbps to our phones. However, for the network, the limitations will be distance because of latency issues.

IoT (Internet of Things) is already a reality. Some call it M2M, or Machine-to-Machine, but the reality is that it’s been around for awhile. Just look at your Kindle, it will update your books or accept a download without any intervention from you, as long as it is connected to a network. It needs to do is be connected and see Amazon either through your Wi-Fi or on a carrier’s network. Think of how your smart phone updates automatically, it’s automatic now and we don’t have to think about it, it just happens if we authorize it. In fact, we get mad if it doesn’t update automatically, at least I do.

So you probably thought I would forget about 5G, how can I not mention it? If we define what 5G was in the USA, it seems like we can’t agree on what it should be. Let me lay it out for you – the carriers love the buzz word because it’s sexy, and new, and is one better than 4G. The reality is they really don’t know how to build a new network, so they are just going to update LTE to a point where it can push more data through and they will be able to call it 5G. To do this, you need spectrum, which is being released, just not fast enough.

5G is going to be all the add-ons to the existing networks, so the new 5G will probably be an extension of the network – like the IoT connections and the new LTE-U and Wi-Fi. You see, for efficient IoT deployments, most data will be in small data bursts, which LTE and Wi-Fi don’t do well yet. Meanwhile the 4G, 4.5G, and 5G wireless network will be pushing more data than ever. The 5G network will be expected to expand the network to “things”, the Internet of Things, so that machines can talk to machines.

Just imagine that everything is connected in your home, from your refrigerator to your thermostat. You can look at them all from your smart phone. Some alarm companies are already hooking up these services for you so that you can control the thermostat, your lights, and maybe even see the cameras that you placed in your house, all from your smart phone using LTE to get a nice, clean, and smooth live video feed. So while 4G is serving our needs today, our expectations run high to connect everything, including our cars.

5G will really improve the one thing that doesn’t affect wireless but does affect your lifestyle, the battery life of the devices. You heard me, batteries don’t last long enough and it seems that we aren’t getting the longer life that we all expected. So what they are doing is working to make the wireless equipment draw less and less power. How? Well, it takes power to receive and transmit. So if the device can “sleep” until it “hears” a beacon to wake it up and tell it to listen, then the battery is happy because the draw is very low until the wake up time. When it wakes up it will transmit or “talk” back to the network telling it that it’s ready to listen and accept the update. Just think about how your display goes to sleep until you hit the button to wake it up, it’s a very similar concept. As the networks make the coverage areas smaller, the devices will be able to use less power to talk to the network, this is also a consideration.

Now, imagine that you can control your car – or your car can not only drive for you – but communicate with the cars around it and connect to the LTE network so that you can stay in constant touch with the network to listen to music or download video. Think that’s crazy? Just look at the latest drone advancements. The new drones are being tested on LTE networks to be controlled and monitored remotely. It actually works but the FAA will not allow it, yet, but that may change soon. The direction we are heading is that we can use a drone to fly ourselves around using the wireless networks to help save us from ourselves. Maybe the flying car is not so far away after all…

Outdoor coverage will really start to improve, but not by adding towers or macro sites, but with the deployment of small cells in common light poles. This is an innovation that the carriers stole from Wi-Fi. Wi-Fi was deployed everywhere, and now the carriers are putting small cells everywhere.

Indoor coverage will need to get better. I know that all of you have Wi-Fi where you work and probably where you live. I see LTE taking over. In fact, there may be unlicensed LTE soon, it’s called LTE-U. This is something that will make the smartphone hand-off from the carrier’s network to a license free network even simpler. I expect this to become an improvement for smart phones to hand off cleanly between the carrier’s network and an unlicensed network. In the US, it is just awaiting FCC approval.

Coverage is becoming so important people that it’s no longer a luxury but people expect it. I believe that people will expect to have broadband everywhere, just like electricity and water. If you have a smartphone and you go somewhere without any carrier signal or Wi-Fi, you get mad, am I right? I mean, everyone wants to watch video no matter where they are. You expect to have coverage of some kind everywhere, and when you don’t, it really bothers you unless maybe you are camping. I was going to say farming, but farmers expect to have coverage because they rely on the devices to track their equipment, the weather, and to be able to call for help if needed.

Do you think we’ll see big advancements towards 5G in 2016? Share your thoughts in the comments.