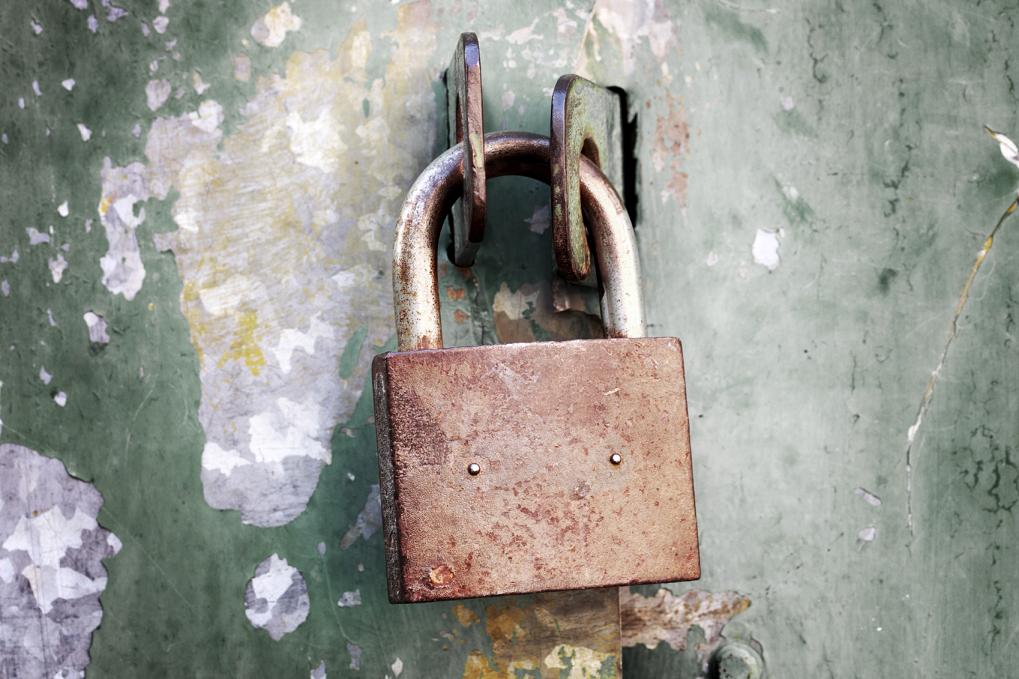 For several years now, the Internet of Things world has known that AT&T would eclipse its second-generation networks at the end of 2016. Until now, however, it seemed like a far-off date. But Long Term Evolution is overhauling the industry in only a matter of months.

Some companies are already ahead of the curve. Leading automakers are already using LTE technology to turn their cars into Wi-Fi hotspots. Plus, more and more nurses are using tablet-based LTE connections to access healthcare apps, allowing them to check dosage information and access medical calculators with just the touch of a screen.

Although there are other 2G networks still available, such as T-Mobile, the fact remains that if your company has any machine-to-machine or IoT devices operating on 2G, or even 3G, there will come a time when you will need to make the shift to LTE to remain relevant.

LTE is growing in importance every day, but many companies and industries remain reluctant to embrace the technology. Why?

There are three misconceptions:

With prices falling, coverage improving, and interoperability on the rise, LTE is the future of networked communications. The new communications standard carries a number of advantages over its predecessors.

LTE has higher bandwidth capabilities. By converging two spectrums, Nokia was able to reach speeds of 3.78 gigabits per second in June of last year. To put that into perspective, this is fast enough to download a full-length HD movie in 11 seconds. While these speeds aren’t widely available, the average LTE speed here in the U.K., for example, is already eight times faster than 3G and five times faster than the average fixed-line connection.

As an added bonus, 67 percent of U.S. businesses using LTE technology report increased productivity because business can take place whenever, wherever.

Lastly, LTE prevents outages. Second-generation technology may have saved us from the dropped calls of 1G, but disruption remains a problem. Businesses are terrified of outages, and DSL carries risks. Embedding LTE technology, however, builds in a failsafe, ensuring that if the main network falls, seamless connectivity can continue at high speeds.

Technology has come a long way since the first 2G rollout, and our enterprise practices need to follow suit.

Looking back at the history of M2M, we see that businesses came up with the idea of a product, and then looked into wireless integration.

The world of mobile communications and M2M technology has moved on. Instead of building the product first, companies must connect with providers at a far earlier stage of the process, outlining their desired coverage and discovering what’s possible.

In our globalized economy, enterprises must also consider their wider economic models. Few companies develop products solely for one market. With around a quarter of the lifetime cost of a device coming from connectivity, it’s essential for leaders to think about network availability and costs sooner rather than later. The first step is to solicit advice from connectivity providers and experts.

The next generation of mobile technology is here, and it’s set to liberate the IoT. To take advantage, we must plan ahead.

What else do you think needs to be considered in the shift to LTE? Let us know in the comments.