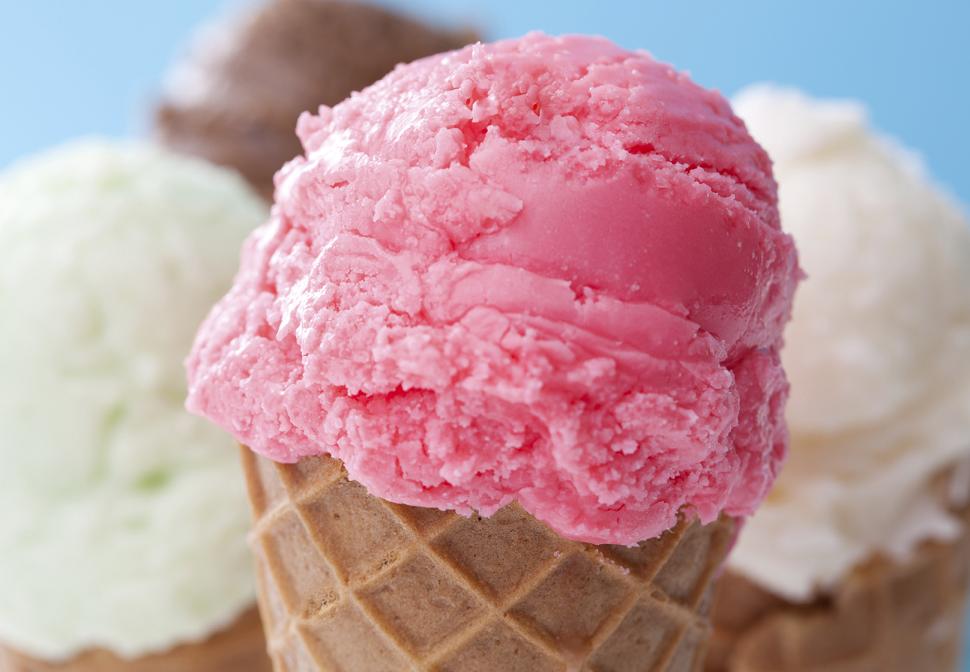 Telecommunications giant BT was given the all-clear last month by regulators to acquire EE, the UK’s biggest mobile operator. The deal has created a so-called “leviathan” which has shaken the market, and rivals have been scrambling to seek new ways to ensure they remain competitive.

Hutchison Whampoa, owner of Three UK, has been particularly concerned as the smallest mobile network in terms of subscribers. The mobile network has sought to acquire O2 – currently owned by Telefónica – in a £10.25 billion deal to leapfrog the competition and become the biggest network operating in the UK.

The merged networks will go from being competitive, to dominating the market

Regulators aren’t happy with this arrangement, particularly because it will consolidate the market to just three mobile networks – which could harm competition and increase prices for consumers. In a bid to appease regulators, Hutchison promises to freeze price for customers of both Three and O2 for at least five years if the deal goes ahead.

Canning Fok, Managing Director of Three’s parent company, told The Financial Times that “every cost efficiency that combining the businesses achieves will be shared with our customers. Like for like, customers’ bills will go down.”

This would be in contrast to a move by Three just this week that has annoyed many customers, after doubling some customers on ‘legacy’ tariffs from £15 to £30 per month despite their #MakeItRight campaign. A Three spokesman offered the explanation, “We have a lot of tariffs that we no longer sell and moving customers to one of the new plans will ensure they can enjoy the benefits of these plans.”

@ThreeUK why has my monthly bill gone from just over £13 to £20 without me agreeing on this change?! #MakeItRight #RippingOfLoyalCustomers

A ‘statement of objections’ is expected to be published by the European Commission today, with a list of specific concerns about the proposed merger. Expected to be a primary issue will be the merged networks will go from being competitive, to dominating the market and owning around four of every 10 mobile connections.

Fok, of course, argues the deal would allow Three to establish a true competitor that can “stand up to the new leviathan BT, not to mention to the old top-of-the-heap predator Vodafone.”

05/02 Update: Fok has also promised the combined entity will invest £5 billion over the next 5 years, at least 20 per cent more than would have been invested by the companies separately. To ensure competition, Fok also promises the merged companies will enable “other meaningful competitors” to enter the UK market using the improved network.

Should regulators permit Hutchison’s acquisition of O2? Share your thoughts in the comments.