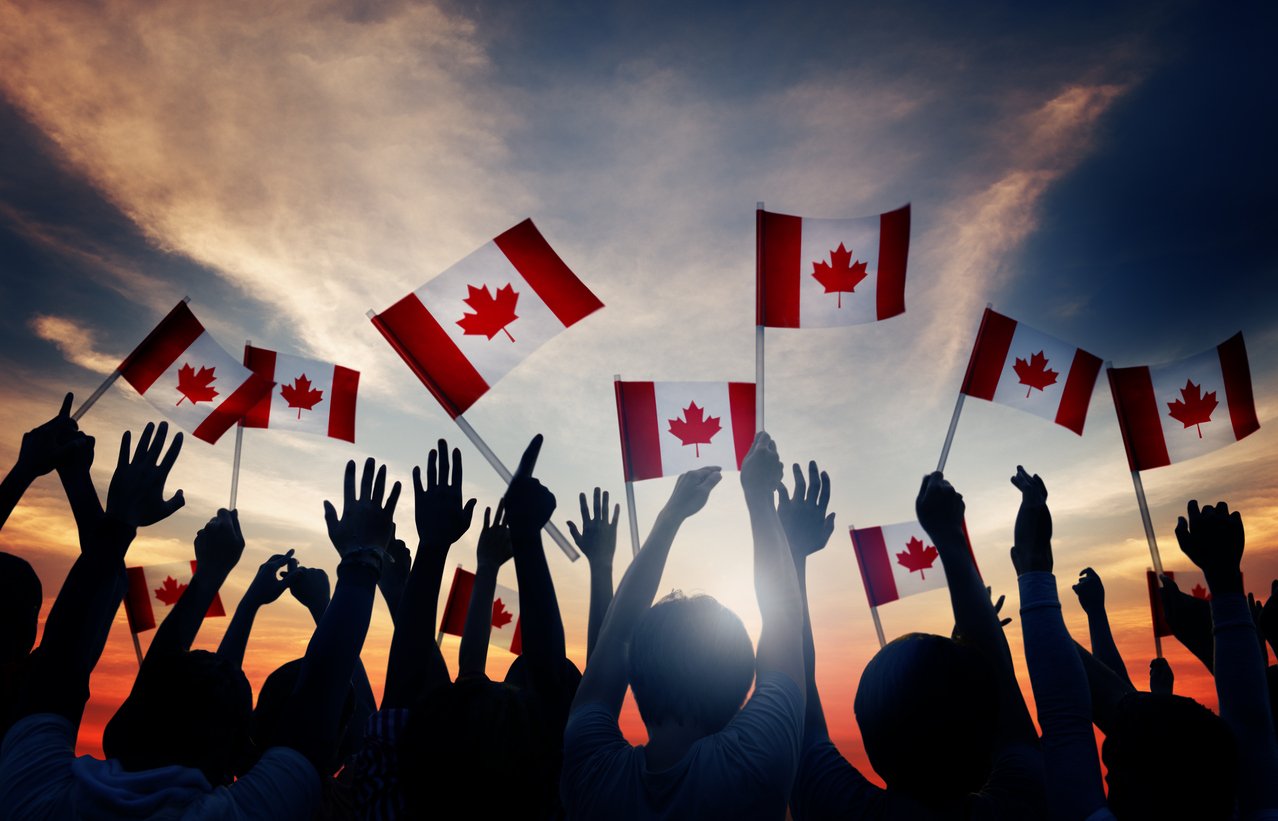 Canada’s telecoms regulator has declared broadband a ‘basic service’ and set a more aggressive minimum speed than most of its international counterparts.

The Canadian Radio-television and Telecommunications Commission (CRTC) has declared that minimum broadband speeds of 50 Mbps download and 10 Mbps upload should represent a basic service and should be available to all citizens, even those in rural areas.

For comparison, the minimum speed regulators in the US call for is half that of Canada’s. The CRTC specifically aimed to be more ambitious than most other countries. “They are ambitious targets but I think they’re realistic,” CRTC chairman Jean-Pierre Blais told the Globe and Mail. “The U.S. is at 25 [Mbps], Australia’s at 25, Europe generally is targeting 30 and Germany is at 50. So we didn’t want to be in the middle of the pack.”

Canada’s major cities already surpass the minimum speed targets, so the new rules are targeting rural areas. The CRTC are calling for unlimited data options to be available to all, in contrast to rural trends of capped plans.

Broadband access is increasingly seen as being a necessity in today’s connected world – the UN even declares it a human right. “Broadband internet access services are necessary to the quality of life for Canadians and empowers them as citizens, creators, and consumers,” the CRTC wrote.

In order to help rural operators meet the new targets, a $750 million fund has been launched for areas which do not yet meet the minimum speeds. This will be in addition to a $500 million federal fund to improve the backbone connections which feed small communities.

“These goals are ambitious, they will not be easy to achieve and they will cost money. But we have no choice,” Commission Chairman Jean-Pierre Blais said at a news conference. “The future of our economy, our prosperity, our society – indeed the future of every citizen – requires us to set ambitious goals, and to get on with connecting all Canadians for the 21st century.“

What are your thoughts on Canada’s minimum broadband speed? Let us know in the comments.