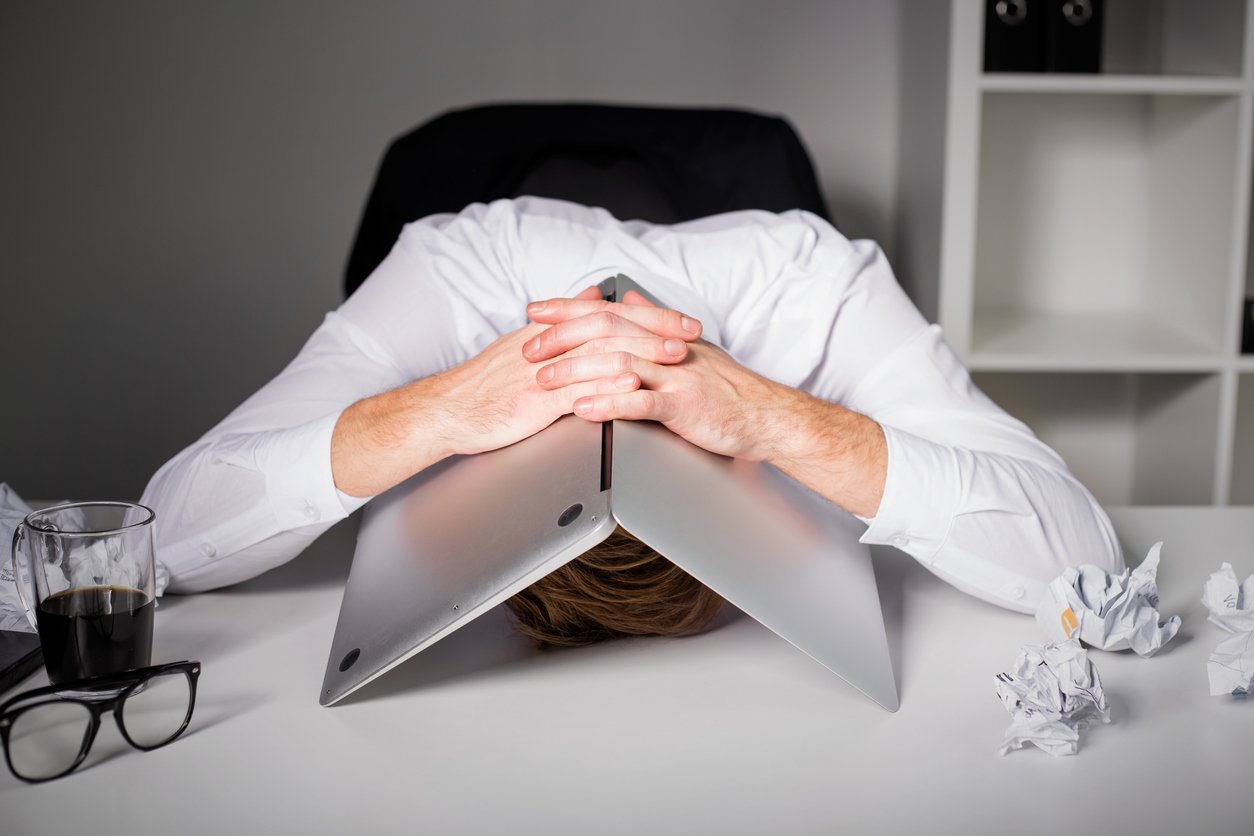 By Telecoms | 20th December 2016 https://telecomstechnews.com/
Categories: Consumers,
Telecoms is an industry news, comment and analysis hub providing the latest practical, strategic and thought leadership content from across the industry. Telecoms owns and manages two of the leading industry discussions groups on LinkedIn, publishing content directly into streams viewed by over 500,000 industry professionals.

In the latest survey from Ofcom, an independent regulator and competition authority for UK’s communications industries, it has been revealed that around 1.4 million homes and offices in the UK do not have a decent broadband connection. This means that properties in the country that are unable to receive at least 10 Mbps fell by 1 million over the past year, and 5% still lack the basic Internet speed.

A report titled ‘Connected Nations’ showed that 89% of UK homes can already receive at least 30 Mbps, and 31% or 9.1 million subscribers to such services. This is up from 83% and 27% per year, respectively.

The survey further found that 80% of the small- and medium-sized enterprises (SMEs) in the country receive ‘superfast’ services, among which 15% are in concentrated areas such as business parks, of which 36% cannot receive 30 Mbps and 11% cannot even receive 10 Mbps.

The Ofcom report also looks at the country’s mobile coverage. It found seven in ten premises, i.e. 72%, can receive 4G indoors from all four networks, up from just 28% in 2015. Of all the UK landmass, only 40% has a 4G signal from all four operators. The coverage is weak in rural areas and along roads and train corridors.

According to Ofcom, Internet speed of 10 Mbps is enough to meet the current needs of most users in the country. The UK government also proposed this speed in a new universal broadband service obligation, for which the communications regulator has provided its advice. Ofcom looked at the technical requisites for adding other criteria to the Universal Service Obligation (USO), such as a minimum upload speed or traffic amount, or requiring a ‘superfast’ service of 30 Mbps or higher. Telecom operators would contribute funds to the USO.

Industry group, the Internet Service Providers Association (ISPA), has said that it supports the initiative to provide a basic broadband universal service, but also warned against escalating costs for providing the service as it could result in an increase in consumer bills.

According to ISPA, the basic service alone could cost up to GBP 1.1 billion, so it wants to work with the government to ensure the USO is cost-effective and does not affect competition in the market. The industry group has urged the government to consider the use of public funding, in addition to an industry levy, as well as consider using a wide range of providers and technologies to deliver the universal service.

Are you surprised at the lack of basic broadband availability in the UK? Share your thoughts in the comments.