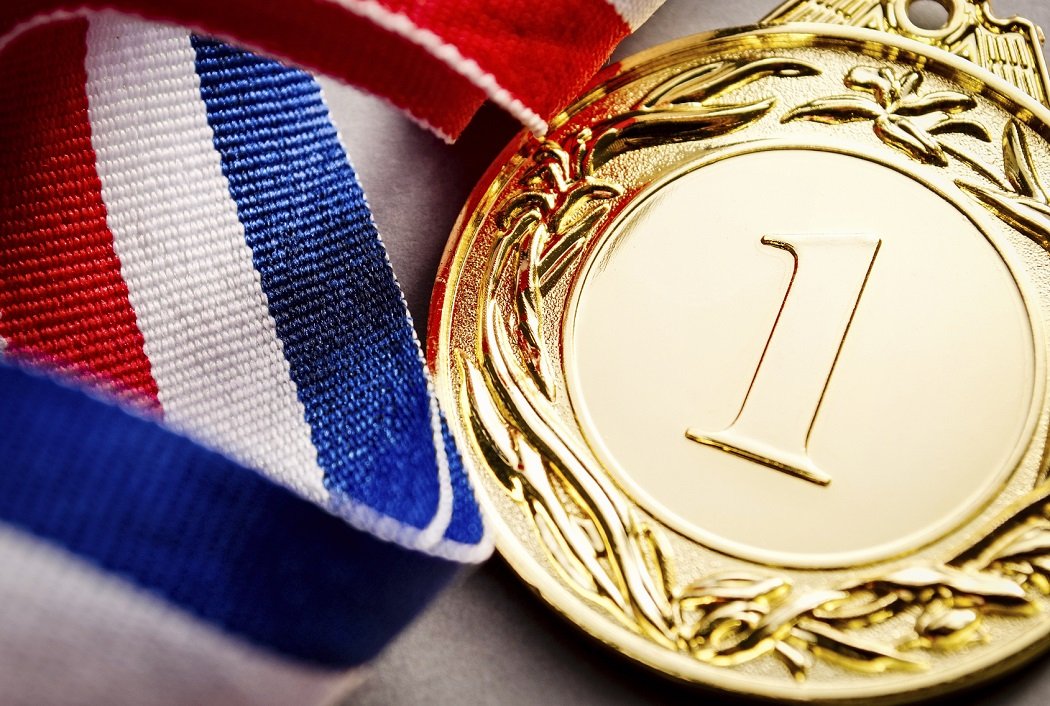 The latest ‘Global State of Mobile Networks’ report from OpenSignal provides an interesting look at where individual countries and their citizens rank across key performance indicators on an international scale.

In the August 2016 edition of the report, the most impressive performance is by South Korea who ranked first in both speed and availability of the nation’s 3G/4G networks. The country boasts ‘3G or better’ availability of 98.54 percent with overall speeds of 41.34 Mbps. South Korea is closely followed by Japan with 65.52 percent coverage; but Japan falls into ninth place for speed with averages of just 21.25 Mbps.

Guyana, Ukraine, and India rank the worst for availability – with coverage of 36.50 percent, 44.81 percent, and 56.10 percent respectively. The United Kingdom features 84.20 percent coverage – slightly under some of its European neighbours such as France and Belgium at 85.24 percent and 85.65 percent but ahead of Germany who placed in the bottom quarter with just 73.69 percent availability. The US placed in the leading 20 countries, with 91.69 percent coverage, but not quite as well as its own neighbour of Canada who ranked tenth with 93.16 percent.

Of the 95 countries in the sample, 93 of them had 3G or better signal availability more than half the time while the vast majority had availability greater than 75%, according to OpenSignal’s data. This paints a positive take on global mobile data coverage of 3G or above.

Average speeds, however, were subject to a much greater disparity in results. As mentioned earlier, South Korea held the number one spot with 41.34 Mbps speeds with second and third place going to Singapore and Hungary who enjoy speeds of 31.19 Mbps and 26.15 Mbps respectively. The bottom three, of little surprise, is Afghanistan, Costa Rica, and Ethiopia with speeds of 2.17 Mbps, 2.55 Mbps, and 2.78 Mbps.

With all things considered, the real winners for mobile date are:

For those who don’t have access to a mobile signal it’s not uncommon to fall back on fixed broadband via WiFi – so OpenSignal conducted some interesting research on how much time users in each country spend on WiFi by measuring the percentage of time that users in each country were connected to WiFi networks over cellular during their study.

By a fair margin, the Dutch spend the most time on WiFi with 70.05 percent of users being connected to WiFi over cellular. The Netherlands has good mobile data speed and coverage – with average speeds of 22.68 Mbps and 92.49 percent of availability – so it’s clear other factors are at play as to why the Dutch are choosing to use WiFi over cellular.

China took second for WiFi use which is less surprising due to ranking quite low (relatively) on cellular availability with 75.49 percent; although the country has among the fastest average cellular speeds at 17.95 Mbps. New Zealand placed third for WiFi usage with 62.96 percent, but again the country ranks high for cellular speed and coverage at 19.34 Mbps and 94.10 percent respectively.

When you get down to fourth place, held by Trinidad and Tobago, you begin to see what most people would expect with much higher usage of WiFi when cellular options are limited. 62.39 percent of those who took part in the nation were connected to WiFi – with the country ranking near the bottom for both availability and speed with just 59.12 percent coverage and 3.09 Mbps average.

You can find the full Global State of Mobile Networks report here.

Are you surprised with any results in the research? Share your thoughts in the comments.