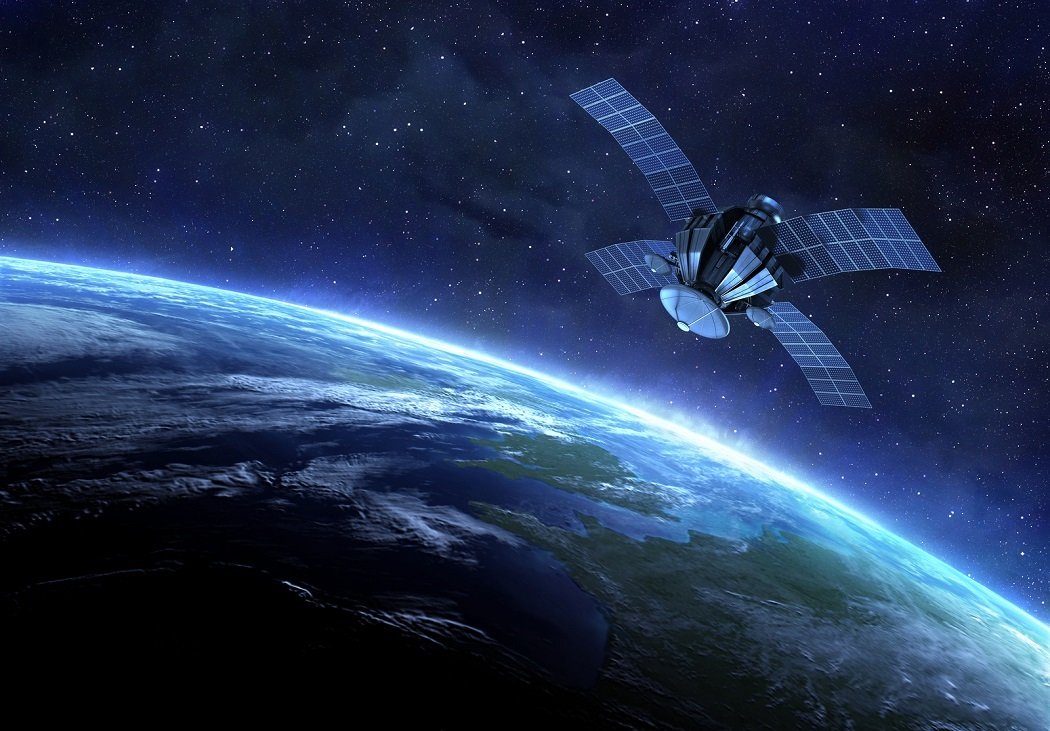 A quantum network which blankets China will soon be expanded to cover two continents after the Quantum Science Satellite was launched earlier today.

The satellites are designed to increase security between continents through distributing quantum-encrypted keys to relay stations based in China and Europe. With high-profile hacks becoming ever more common – such as today’s NSA hack – it’s little surprise more extreme measures are being used to protect interests.

If successful, it will be a world-first and bring to fruition a project first proposed to the European Space Agency in 2011

Operated by the China Academy of Sciences, this 500 kg satellite – announced as the name “Mozi” in honour of a fifth century BC Chinese scientist – contains a quantum key communicator, quantum entanglement emitter, entanglement source, processing unit, and a laser communicator.

A similar existing system is used on the ground for securing fiber-based networks in Europe, China, and the US. Distant parties can obtain data with little chance of interception from third parties by monitoring noise on the network, distributing quantum keys, and using specialised equipment added to existing fibre optic cable infrastructure.

The satellites will be performing a similar feat, only up in the air to further reduce any chance of interception. High-speed lasers will connect base stations on two different continents fast and securely.

China’s latest satellite has just launched and we’re yet to hear whether it’s conducted a successful transfer of date but, if successful, it will be a world-first and bring to fruition a project first proposed to the European Space Agency in 2011 by physicist Anton Zeilinger. The project was unable to gain its required funding, but Zeilinger is working on this latest project.

With a closer relationship predicted between Europe and China – particularly between the UK and China as Britain seeks increased global relationships after its decision to leave the EU – a more secure method of conducting business across the continents will be appreciated.

TelecomsTech will keep you updated on further developments.

What are your thoughts on the use of satellites for quantum networks? Let us know in the comments.