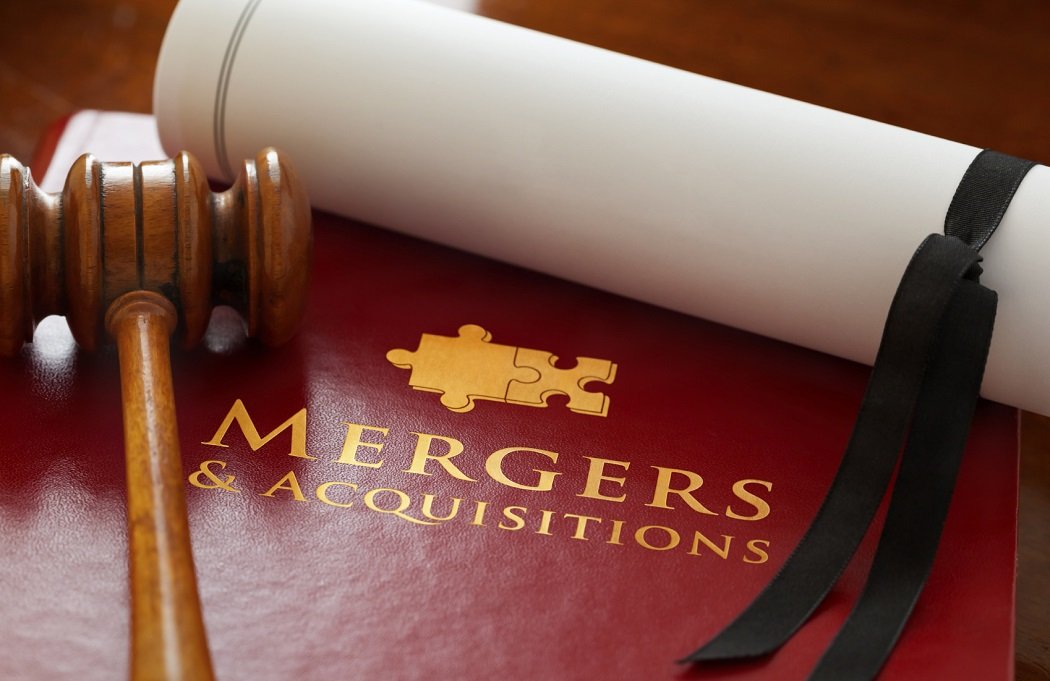 The UK’s biggest fixed-line telecommunications business and the biggest mobile network are set to become one. On paper, this appears a simple and logical marriage of two market-shaping operators. If only reality was that simple.

The Competition and Markets Authority (CMA) has cleared BT’s takeover of EE, having concluded the deal does not represent a competitive problem for the wider market or customers. It is a ruling that brings into question whether the regulators have considered the bigger picture.

The acquisition of EE does not reduce the number of distinct mobile network operators, unlike the proposed acquisition of O2 by Three. However, the competition issues are far deeper than superficial arithmetic suggests, especially if you look towards the growing consumption of bundles – triple and quad play. It’s the bundling side of the telecoms business where a combined BT/EE will carry considerable weight.

BT is far more than a telecommunications business selling landlines and broadband to consumers and businesses. As the former state telecoms monopoly, BT remains the custodian of the country’s primary national telecoms network, as well as the critical ‘last mile’ infrastructure to homes and businesses.

This national infrastructure, a legacy of BT’s state monopoly heritage, has been hived off into its Openreach subsidiary. Openreach operates as a customer agnostic gatekeeper that all communication service providers (BT and its competitors) deal with on an equivalent basis to access the national network and exchanges.

Now we must add to this mix EE and its physical cellular network. EE’s network underpins its own branded network services – EE, Orange and T-Mobile – and multiple mobile virtual network operators (MVNOs). In fact, according to uSwitch, EE runs the majority of the main virtual networks in the UK.

It is fair to say the current arrangement of the UK market and the underlying infrastructure means that most, if not all, providers of fixed line, broadband or mobile services will be reliant on a BT-owned and managed asset in some way. The routes to market for competitors that don’t involve doing business with BT are few and far between, not to mention expensive.

On the surface, the future ownership of BT’s Openreach fixed-line infrastructure business might not seem connected to its EE mobile network acquisition. It is not a return to a state monopoly, but it sits uneasily in an environment where regulation dictates that BT’s national network must be open to all to foster a competitive landscape. In simple terms, at a glance BT now occupies a substantial portion of the fixed and mobile access networks in both retail and wholesale markets.

Having had the benefit of working both inside Openreach, outside it in other parts of the BT environment and in other telecommunications businesses, I concluded that it would not be in the national and industry interest to force BT to jettison Openreach.

A complete separation of Openreach from BT, at any point in time, will be an expensive, time-consuming and deeply disruptive project. Not only would it hurt BT, but it has the potential to impact every one of the communication service providers trying to compete [against BT] with it. An independent Openreach would still be the main platform for operators to connect customers to the national network.

The EE deal clearance, if left without meaningful competition in the market, changes this view. The original conclusion that Openreach should be left as-is was formed around the notion of BT at the time, without a sizeable mobile network. The EE deal clearance leaves the regulator with a difficult balancing act to handle.

A combined O2 and Three would also present a viable competitor to a BT-owned EE, effectively cancelling out the additional market power it delivers. However, the O2/Three deal appears in jeopardy of being blocked. Ofcom itself has even spoken out against the prospect. However, the recent commitment from Three to freeze prices if its deal goes through may go some way towards eroding the concerns of those making the decision.

If the O2/Three deal is blocked, it removes the prospect of a strong competitor to a mobile-enabled BT. Divesting Openreach is still in my view a poor outcome for the wider industry, especially in the short term. However, it does represent the most viable reaction for the regulator to balance power in the communications market. It would nonetheless be an unappealing, albeit effective, way of addressing the competitive imbalance an enlarged BT would create.

Fundamentally, the coming together of BT and EE, if not measured by an equally large power shift elsewhere in the UK market (such as the merge of O2 and Three), will result in the creation of a telecoms powerhouse. It’s a powerhouse that has its fibre optic, copper and wireless roots touching almost every corner of the UK telecommunications landscape, as well as feeding into almost every one of its competitors. This is what the regulators would refer to as SLC, or ‘substantial lessening of competition’.

So to use another form of superficial arithmetic, if O2 does not go into Three, in the interest of ensuring a balanced market, BT will have to drop Openreach.

Demerging Openreach would be one solution to this, but a very painful one that would ultimately move towards a restoration of balance and equality to the competitive marketplace.

What do you think about the BT/EE tie-up from a competition perspective? Let us know in the comments. 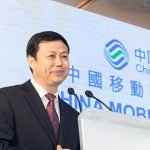 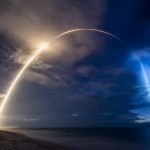 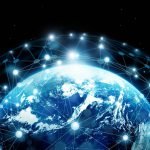