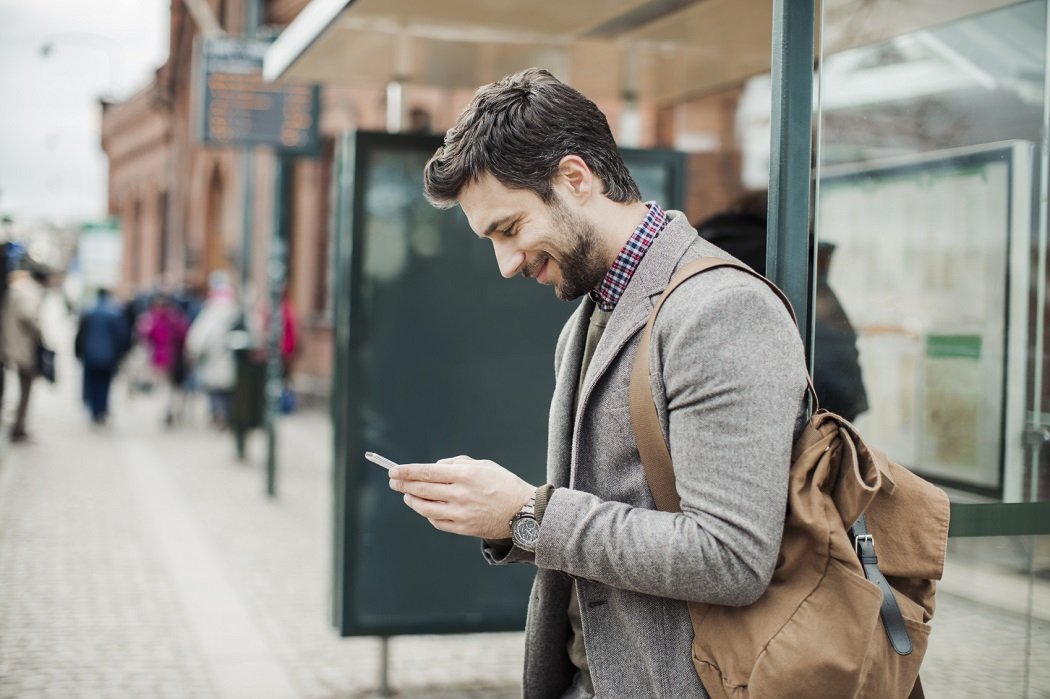 Last year, Australian telecommunications giant Telstra promised to open its 4G network to MVNOs as of June 2016. In a refreshing outcome, the company has delivered on its promise ahead of schedule.

Telstra’s 4G network reaches 92 percent of the Australian population using the 1800MHz/700MHz spectrum bands, whilst also utilising the 2600MHz band in areas where extra capacity is required. The speeds which users of the 4G network can expect are up to 100Mbps.

Initial MVNOs which are set to benefit from Telstra’s 4G network include Woolworths, Aldi Mobile, Telechoice, and Better Life. Telstra’s rivals have provided MVNOs with 4G services for over two years; including Optus and Virgin Mobile. Vaya, Live Connected, and Zen Connect are examples of MVNOs utilising Optus’ 4G Plus network.

Will Irving, Group Executive Telstra Wholesale said: “We know many of our MVNO customers are keen to have the opportunity to offer 4G services on Australia’s leading mobile network, so we are pleased to have the next evolution of our wholesale offer ready ahead of schedule.”

Back in February, Telstra spent AU$191 million in the spectrum auction held by the Australian Communications and Media Authority (ACMA) to acquire further 1800MHz spectrum and expand its 4G network to more areas.

According to Kantar’s latest figures, Telstra’s past year has been a good one. Whilst Vodafone Australia, Virgin Mobile, and TPG all lost customers, Telstra and Optus were the only two who grew their mobile subscribers. Telstra now has 41.1 percent total market share, up from 39.7 percent last year.

What do you think about Telstra’s 4G MVNO service launch? Let us know in the comments.