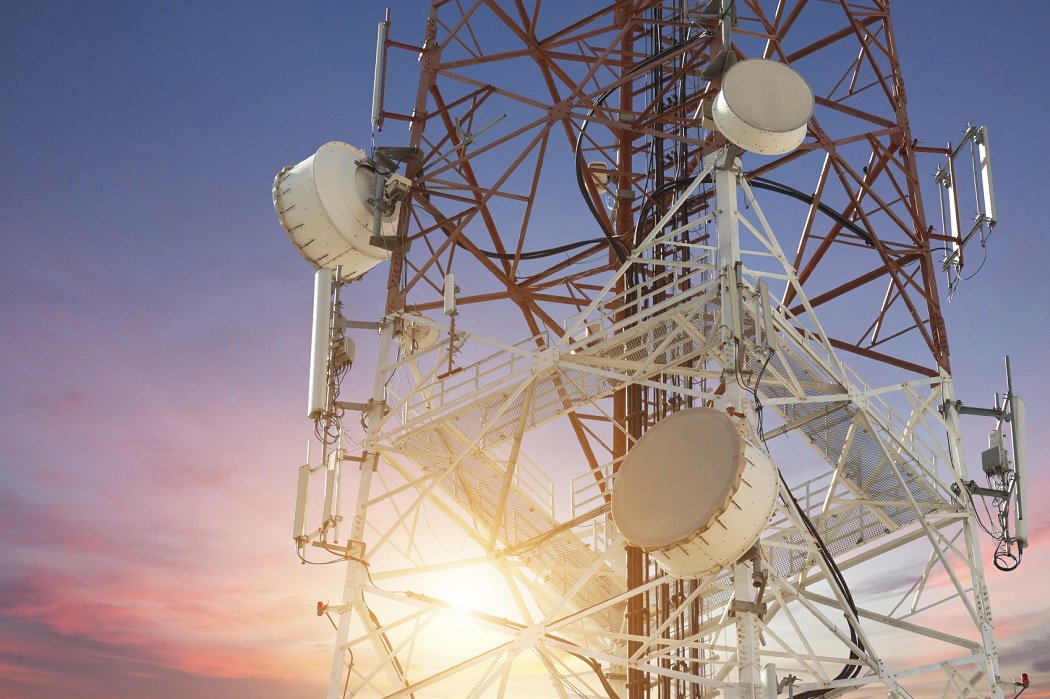 If you live in the UK you’ll know that coverage of any kind can leave a lot to be desired. The country’s biggest mobile operator, EE, has announced its ambitious plan to blanket 95% of the UK in 4G coverage by 2020.

Marc Allera, EE’s CEO, said: “For the average smartphone user, not-spots aren’t tolerated and 2G doesn’t deliver what they need. Customers want 4G speeds everywhere they go, and mobile operators are too used to saying ‘no’ to new coverage. Today,  I’m saying ‘yes’, with an ambition to go further than any operator has ever gone, and with the ultimate aim of covering the whole UK with 4G.”

The coverage would be up from the current 60% of landmass which EE’s 4G services cover – the most of any UK operator. EE says its plan is to eradicate ‘not-spots’ and challenge the mobile industry to measure vital coverage metrics by UK geography, rather than the outdated population score used today.

Paul Carter, CEO of GWS, comments: “By using terms like ‘landmass’ EE is implying this investment will result in a coverage extension on top of its current network. Network footprint expansion is definitely necessary, but operators must not forget their networks in cities and dense urban areas do not provide 100% coverage. During network testing we have undertaken this year in London, Liverpool and Manchester alone we have identified not-spots in shopping centres, tourist areas, on trains and in stations and other areas where hundreds of thousands of people want to use their phones daily.”

Rival networks have blamed governmental policies as the key barrier to building new towers which are required to help cover signal black spots. EE agrees this continues to be an issue, and says that policy reform is needed to the Electronic Communications Code in order to support operators’ coverage ambitions. Furthermore, the operator calls on the industry, government, and Ofcom to work together to improve network operators’ financial incentives to invest.

“Mobile network operators should be allowed some of the benefits that utilities are given like easy access to sites on private land and affordable leases. The government also announced earlier this year that operators would soon be able to build masts 25 metres high without planning permission, something which would improve network coverage greatly. Regulation reform is increasingly necessary as it is currently holding back crucial developments of the UK’s wireless capabilities, which could have a serious knock back on UK businesses,” says Carter.

BT, the UK’s biggest fixed-line broadband provider, was cleared to acquire EE back in January. Paul Evans, CEO of Boosty, believes the acquisition will boost coverage of BT’s services: “The coming together of EE and BT already signifies great promise for UK consumers, with the availability of internet access set to improve greatly. By providing 4G to 95% of the UK landmasses by 2020, BT-EE could also take this opportunity to improve the reliability and speed of fixed broadband connectivity for its customers.

“For BT’s fixed broadband business, growing its fibre network is a difficult task, requiring considerable engineering in order to extend fibre lines to UK homes and business, which can be particularly difficult in remote or dense urban areas. Mobile phone coverage on the other hand has grown exponentially over recent years and is only set to increase.

“This trend has created an opportunity for hybrid access solutions that combine 4G with fixed line broadband, which naturally suits BT-EE given its network growth. This model creates a more resilient broadband offering for consumers, who can maintain a fast connection at all times, even in the event of a broadband outage. Customers of BT broadband and EE mobile, in particular, will be rapidly exploring how hybrid solutions could give them an enhanced broadband experience.”

Along with the promise of enhanced coverage was the announcement that EE has now flicked the switch on 4G coverage in Shetland and the Isles of Scilly – almost 1,000 miles apart on the opposite ends of the UK. The operator says it has achieved this using fibre broadband links that BT has deployed. The momentum shown by EE will be great for consumers and increasing competition, but it could be difficult for rivals to match.

Hutchison, who owns Three UK, has been attempting to acquire O2 in the UK which it says will help it to remain competitive against the BT/EE giant. The deal has faced continued regulatory scrutiny due to a reduction in mobile operators in the country to just three, but the operator has announced several concessions in the hope of gaining approval including the promise that it will invest more into the network and increase competition by allowing other “meaningful” players to enter the market using it.

What are your thoughts about EE’s 4G coverage promise? Let us know in the comments.