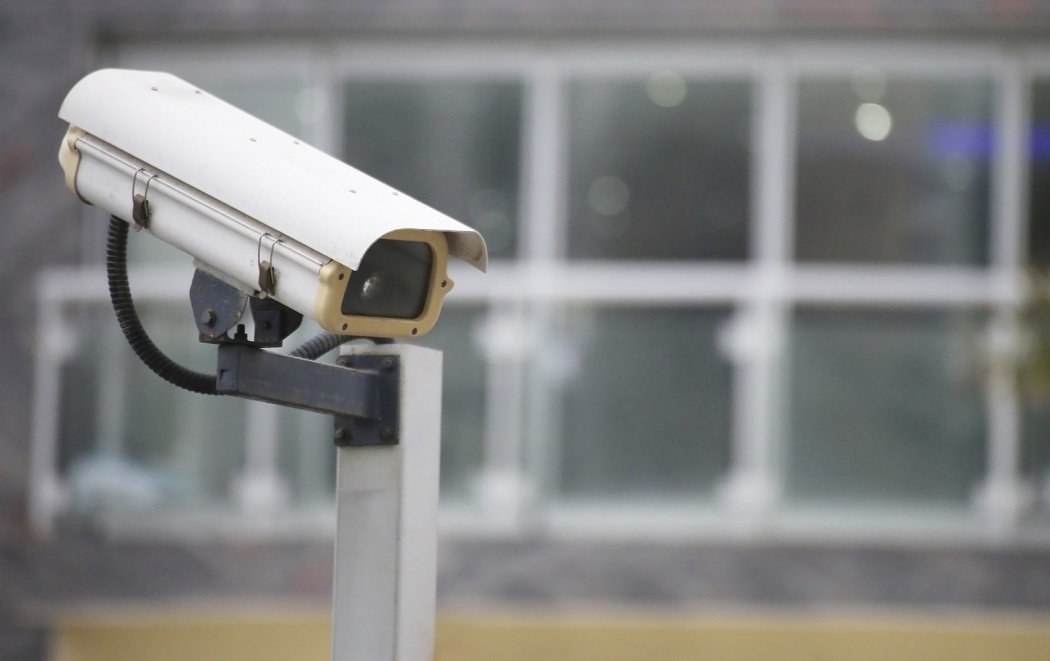 If all Brits read our publication they’d know everything about the Snooper’s Charter as we covered it back in January, but unfortunately for them – and us – they don’t. The upcoming surveillance bill is a big deal, but new research from Broadband Genie has found that most people are unaware of the far-reaching and controversial proposal.

The bill, officially known as the Investigatory Power Bill, provides law enforcement with almost limitless access to our digital lives. ISPs must store internet records and hand the data over to authorities upon request without judicial oversight to ensure privacy is only being invaded when necessary. Furthermore, intelligence agencies will also have permission to hack devices and networks of its citizens.

Broadband Genie’s survey has revealed that 75 percent of respondents are “completely unaware” of the bill, whilst 33 percent claimed they’re “uninterested” in what it entails. Of those who said they’re uninterested in the legislation, 45 percent said they would be against law enforcement having a right to access their encrypted communications and devices – showing they should be interested and the Snooper’s Charter is set to erode their privacy without prior knowledge.

Rob Hilborn, Head of Strategy at Broadband Genie, says: “The government has been pushing this bill through at lightning fast pace, and as a result the general public is largely unaware of what’s going on with legislation that will impact us all.”

“Groups both opposing and supporting the bill need to raise awareness and educate the public on the facts. Brits need to be made aware of the new law at the very least, and should write to their MP if they’re concerned. Unfortunately the government seem to be on a mission to push this through as quickly as possible, so getting this information out before the bill is quietly rushed through is going to be a difficult task.”

The government has been using the prevention of terrorism as the key argument for the surveillance bill, claiming the interception of encrypted communications will lead to increased protection. Following the Paris terror attacks last year, Broadband Genie ran a survey in January and revealed that 63% of Brits were now in favour of mass internet surveillance. However, Broadband Genie’s most recent survey reveals a split opinion among the public when it comes to the IP bill, with just under half (49%) saying the UK is at no greater risk of a terror attack if the bill wasn’t implemented.

Jim Killock, Executive Director at the Open Rights Group, says: “This is a huge 300 page bill with far-reaching implications for UK citizens and businesses. It was clear that the draft bill needed to be completely rewritten but the Government pushed ahead with the publication of the revised bill despite calls from politicians, lawyers, academics, journalists and activists for more scrutiny time. The bill is also being pushed through at a time when most MPs are pre-occupied by the European Union referendum and this will affect the level of scrutiny.”

“ORG and the Don’t Spy on Us coalition are trying to make the public aware of the impact that the bill will have. It will mean that the UK has one of the most extreme surveillance laws of any democracy. Even if individuals are unperturbed by this breach of their privacy, they should be made aware of the impact the bill will have on business, journalists, lawyers and activists.”

The results of Broadband Genie’s research shows the lack of awareness the public has about the upcoming surveillance bill, despite significant opposition to it. Few dispute the need for appropriate measures, but those proposed in the current IP bill require no oversight and could lead to bulk collection of useless data which hinders analysts rather than helps.

Are you concerned about the Snooper’s Charter and similar bills? Share your thoughts in the comments.