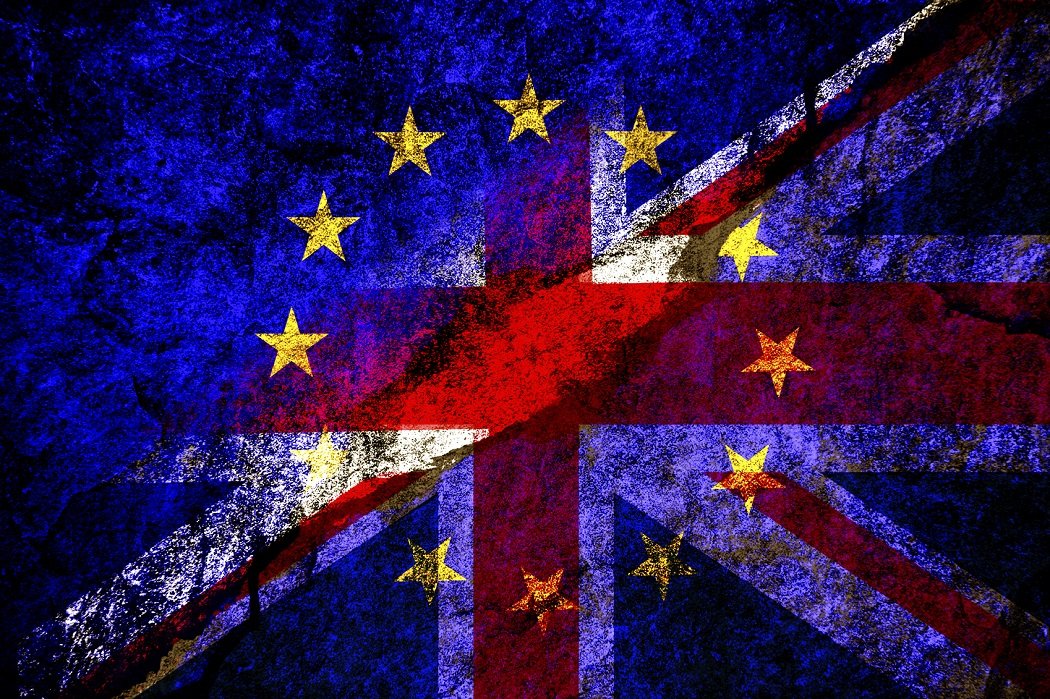 Regulators are concerned about Three’s £10bn pound bid for O2 due to a reduction of players in the market; which could lead to less competition and increase consumer prices. The deal, if approved, would also leapfrog Three from the smallest mobile operator in the UK, in terms of subscribers, to the biggest in one fell swoop.

Hutchison, who owns Three in the UK, has announced several concessions in the past few months in a bid to ease regulators’ concerns and ensure the deal is approved. The company pledged to freeze consumer prices for at least five years, whilst also investing £5bn in their network – at least 20 percent more than it would have – and enable “other meaningful competitors” to enter the UK market using it.

We don’t get to hear everything which is happening behind closed doors, but it sounds as if the concessions have not been enough to woo over the regulators. Three, showing their apparent desperation, has announced their biggest concession yet; to split-off £3bn worth of its network for use by Virgin Media and Sky.

In recent years, the European Commission has appeared to get tougher on market consolidation amid concerns of rising prices in markets where the number of operators has decreased. Mergers similar to Three’s bid for O2 have been given approval in recent times – such as in Austria and Ireland – however, more have been rejected such as the deal between TeliaSonera and Telenor in Denmark, and Orange and Bouygues Telecom in France.

Last month we reported on new research from Morningstar, who believes that regulators’ obsession of maintaining four MNOs per country is unfounded and could damage future mergers. The firm criticised a report (PDF) commissioned by UK telecoms regulator Ofcom into the recent merger of Hutchison and Orange in Austria, in particular the methodology used.

“First, it makes no adjustments for the amount of data being consumed, yet data usage has exploded. Thus, adjusting prices for consumption allowed removes the price increases. Second, it is based on what a new consumer would pay, but often existing subscribers are provided with incentives to stay. Also, operators have steadily been investing in their networks with the intent of attracting a larger number of higher-value customers. This tends to leave the low user with MVNOs (mobile virtual network operators) that compete more on price,” the researchers wrote.

Dutch and Austrian regulators jointly released a report looking at the price impact of the T-Mobile/tele.ring 2006 and T-Mobile/Orange 2007 mergers. The results of the report showed no significant impact on prices in Austria, and just a small uptick in the Netherlands. However, the latest RTR price index information through December 2015 shows prices have been on a downward trend throughout 2015 as the MVNO and sub-brand space gets more competitive with players like Hofer Telekom, eety, and Yooopi!

Whether the latest concessions from Three, and the market proving a reduction in operators doesn’t always have a negative impact, will be enough to convince regulators to approve Three’s bid remains to be seen. We’ll keep you up-to-date on all the latest developments.

Do you think Hutchison’s concessions should be enough? Let us know your thoughts in the comments.