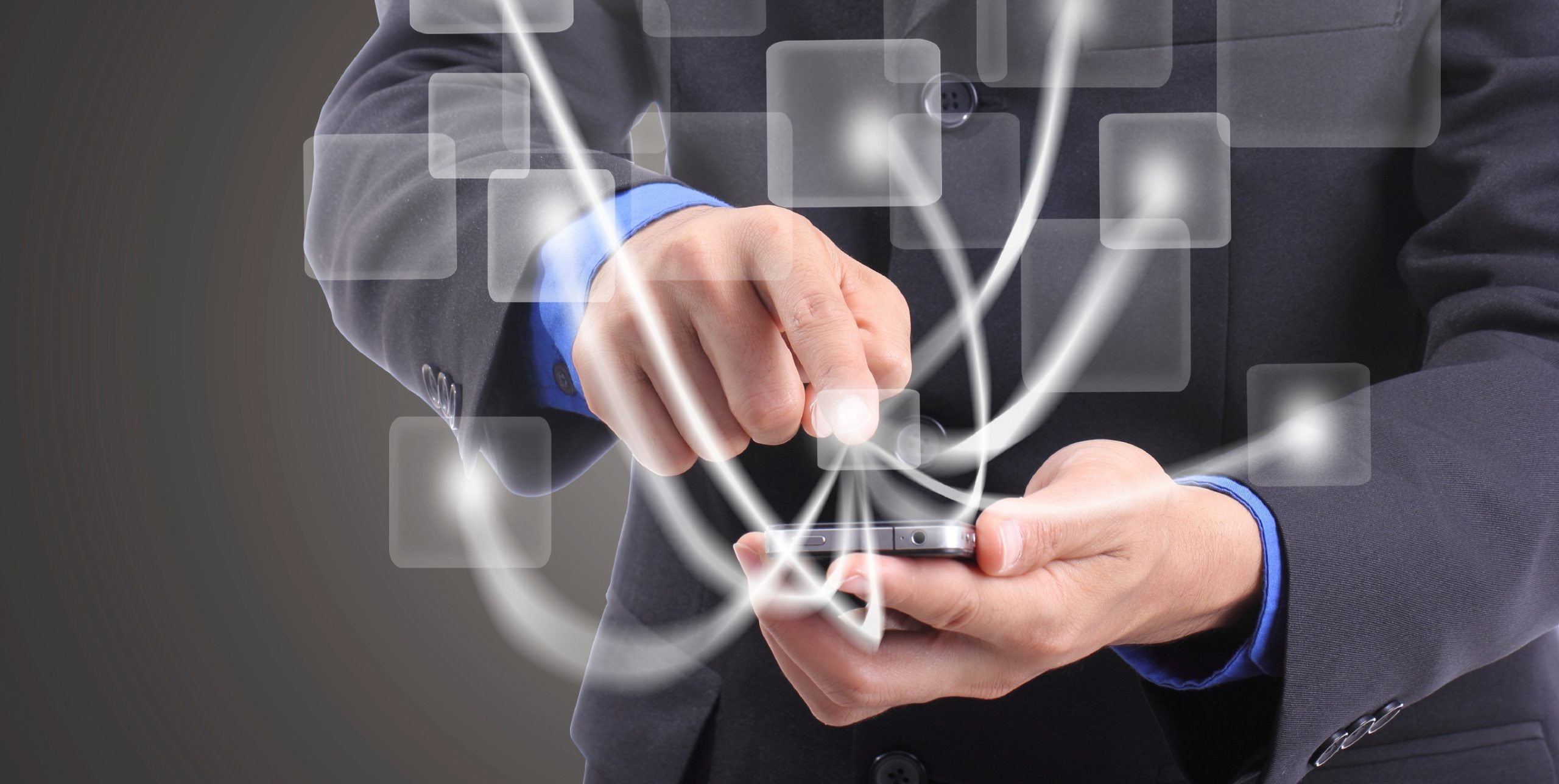 By Telecoms | 23rd September 2015 https://telecomstechnews.com/
Telecoms is an industry news, comment and analysis hub providing the latest practical, strategic and thought leadership content from across the industry. Telecoms owns and manages two of the leading industry discussions groups on LinkedIn, publishing content directly into streams viewed by over 500,000 industry professionals.

Verizon is collaborating with a number of companies to boost innovation related to the deployment of 5G technology.

The company is targeting the initiation of field technology trials in 2016 and has put together working teams with Alcatel-Lucent, Cisco, Ericsson, Nokia, Qualcomm and Samsung as part of Verizon’s 5G Technology Forum, which also comprises venture capital groups from the East and West coast looking to drive growth in emerging technologies.

Verizon executive vice president and chief information and technology architect, Roger Gurnani, said: “Each partner is a leader, but together we represent more than $50 billion in annual research, development and technology investments and thousands of patents.”

At its facilities in Waltham and San Francisco, the company is establishing 5G network environments to take the technology forward. 5G technology is expected to ensure 50 times the throughput of current 4G LTE along with latency in the single milliseconds. As a result, it is poised to serve the drastic growth of the Internet of Everything (IoE) that is set to comprise an exponentially higher number of devices. At present, 98% of the US population utilises 4G LTE and 87% of Verizon Wireless data traffic runs on the network.

Cisco’s Visual Networking Index projection holds the average speed of 4G connections in the US will rise from approximately 12.3 Mbps in 2014 to approximately 23.8 Mbps in 2019. The theoretical peak download speeds for 5G are reportedly anticipated to be 10 Gbps as compared to 1 Gbps for 4G, while latency will decrease from 50 milliseconds in 4G to 1 millisecond in 5G.

Verizon possessed over 15 million IoT connections in 2014, with revenue from telematics and IoT totaling close to $585 million. In the first half of 2015, revenue from the segment was close to $320 million. In the past, the company had made similar efforts when 4G LTE deployment was planned as part of the Verizon Innovation program.