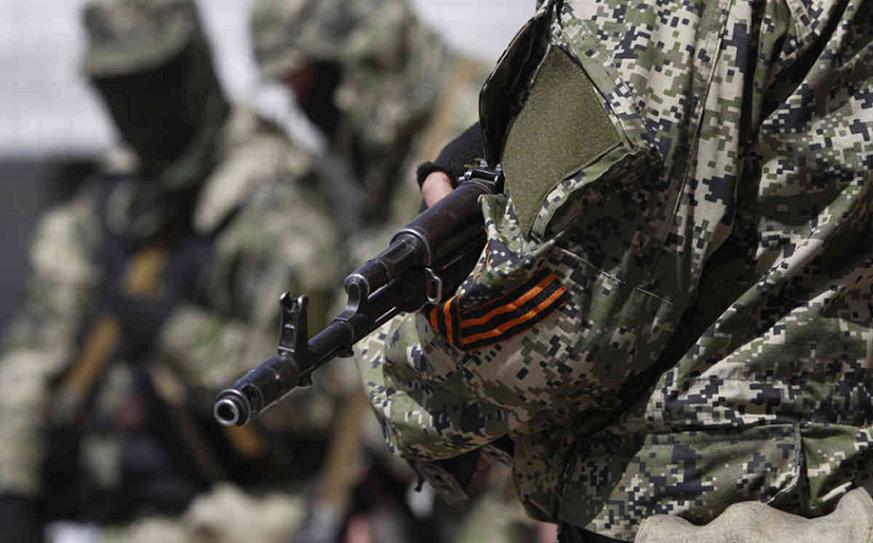 Boko Haram, a terrorist group in allegiance with ISIL, has been giving Nigerian security agencies trouble since it was founded back in 2002. The group’s attacks have become increasingly sophisticated, and it’s thought Boko Haram is responsible for the deaths of 17,000 people since 2009 alone.

The recently-appointed president of Nigeria, Muhammadu Buhari, has ordered security agencies operating in the region to eradicate insurgency within three months. As part of this move, telecommunication companies and their subscribers are taking a hit with the deactivation of 37.79 million lines.

Four of the biggest mobile operators in the country, MTN, Airtel, Glo, and Etisalat, all deactivated mobile lines with unregistered – or improperly registered – subscriber data on their networks beginning last Monday causing a daily revenue loss of N251.94 million.

Etisalat had the most improperly-registered lines with 19.46 million deactivations, followed by MTN with 18.6 million, Airtel with 7.4 million, and Glo with the least at just 2.33 million lines.

Boko Haram uses mobile services in Nigeria to co-ordinate mass atrocities and the lines have therefore become a key focus of the security agencies’ efforts to stem the movement, organisation, and growth of the group. The decision to deactivate mobile lines was made after a meeting between the Office of the National Security Adviser (ONSA), Department of State Service (DSS), the network operators, and the NCC (the nation’s telecom regulator.)

Telecommunication companies and their subscribers are taking a hit with the deactivation of 37.79 million lines.

Although the NCC asked the mobile operators to deactivate the SIMs in question within seven days of the August 4th order, and notify affected customers before deactivation occurs so legitimate users have the ability to register their details to avoid being cut-off, the operators did not fully-implement the demand until last week and were therefore fined a total of N120.4 million.

Four days after the initial order, an NCC team checked on the progress of deactivations. In this time, Globacom had removed just 3.5 million lines, Etisalat 3.3 million, Airtel 2.3 million, and MTN had only removed 1.6 million lines. That’s just 10.7 million of the 47.73 million lines deactivated as of last week.

In most countries you can buy a “Pay-as-you-Go” SIM without the need to register your details – which are often used for criminal activities. Instead of the Orwellian mass monitoring of communications proposed in countries such as the UK and US, it seems to be a sensible first step to ensure customers register their complete details or deactivate lines which could be used for nefarious purposes. We’ll be watching for how effective this tactic works in Nigeria.

Do you think mobile customers should be forced to register their full details? Let us know in the comments.