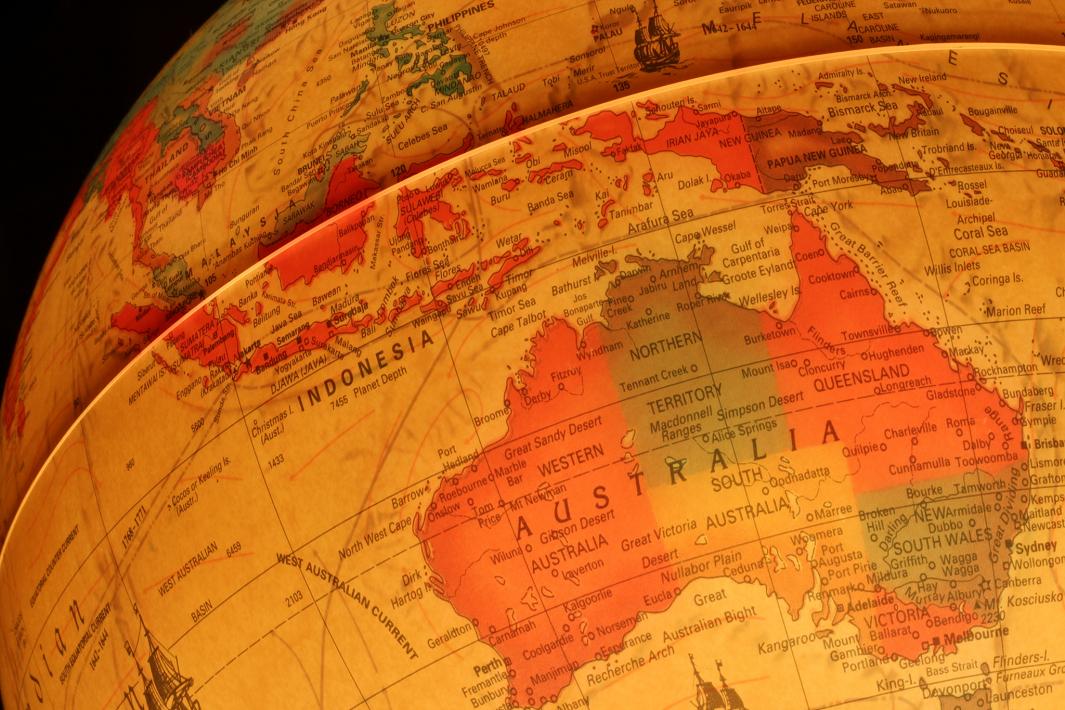 During this year’s Telstra 2015 Australian Digital Summit in Sydney, CEO Andrew Penn committed to delivering 4G coverage to 99 percent of the population by June 2017. This will be achieved through a AU$5 billion investment over the next three years from the telecommunications provider.

“We are committed to having the best network in Australia, with the broadest coverage. We are already investing billions of dollars. Earlier this year, we announced a further increase in our investment,” Penn said during the summit.

Leveraging our superior spectrum holdings, we will create new levels of coverage and performance leadership.

With regards to data speed, Telstra’s downloads in metro areas held a respectable average of 46.4Mbps, followed by Optus with 38.3Mbps, and Vodafone behind at 31.7Mbps. It’s not all bad news for Vodafone, however, as the network beat Optus and Telstra in average upload speed with 19.9Mbps, followed by Telstra’s 18.7Mbps, and Optus’ 95.Mbps.

It’s obvious that a significant investment from Telstra is needed to retain its lead in an increasingly competitive market. The operator will prioritise network innovations, and continue its deployment of VoLTE (Voice over LTE) capabilities over the coming years along with LTE Advance to offer even greater speeds to customers.

“We will also start rapidly deploying the next generation of LTE technology, including voice over LTE, LTE Broadcast, and the next stage of LTE Advance, which is delivering peak network download speeds of up to 600Mbps,” Penn said at the summit.

He continued: “By leveraging our superior spectrum holdings, we will create new levels of coverage and performance leadership for 4GX.”

Telstra’s 4GX network first began going live in 2014 using the 700MHz spectrum. Last month, the company activated its VoLTE capability for some customers with compatible handsets in 4G-enabled areas. Before the end of this decade, Telstra expects to launch a 5G network in collaboration with Ericsson.

It’s clear Telstra intends to maintain its lead over competitors – despite the pressure – and is prepared to put money where it’s needed to ensure that happens. We look forward to seeing how this competition and enthusiasm towards innovation affects the Australian telecommunications market in the coming years.

Do you believe Telstra will be able to maintain its lead? Let us know in the comments.