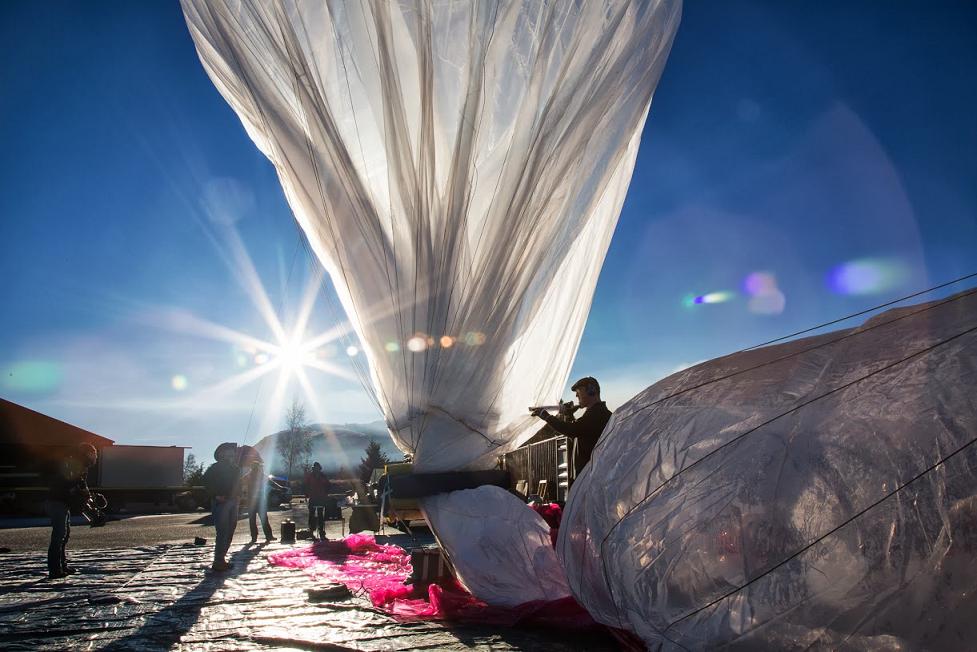 Google’s ambitious plan to connect the world via balloons, Project Loon, is preparing for lift-off as the web giant reports it has “almost perfected” the technology and will announce its first operator partners in Africa soon.

Speaking at the GSMA Mobile 360 conference in South Africa, the good news comes from Google’s regional business lead, Wael Fakharany. He believes that it’s now “time to scale” the technology in Africa, and connect people to the rest of the world via high-speed broadband.

Of course moving from a trial into a commercial release has further issues to overcome since it requires access to spectrum and customers. To overcome this, Google wants to partner with operators in the countries it has ambitions to cover who already have experience in the local market and access to the assets which Google will require.

It’s now time to scale the technology in Africa, and connect people to the rest of the world

This means that Google will provide the infrastructure, but operators will control the distribution and marketing as usual. Mobile World Live quotes Fakharany as saying “The customer relationship is with the telcos, we are just the infrastructure provider.”

Because the project is airborne, it faces even more problems than just the usual faced by a new technology hijacking the airwaves. Google will require permission and negotiation from the relevant authorities in Africa to conduct flights and ensure Project Loon doesn’t end up becoming a danger in the skies or drift into restricted airspace.

During tests in Los Angeles last month, a Project Loon balloon crashed into the front yard of someone’s house in a quiet suburban neighbourhood. The homeowner, Janet Olaffson, told CBS News: “We ran out, and the police said don’t go near it. At that time they got a call from the company that [incorrectly] said its a weather balloon.”

Beyond just Africa, Google wants to expand Project Loon into other rural locations in Sri Lanka and India. The company even wants to bring it to rural US in the coming years.

Do you think Project Loon will face regulatory problems? Let us know in the comments.