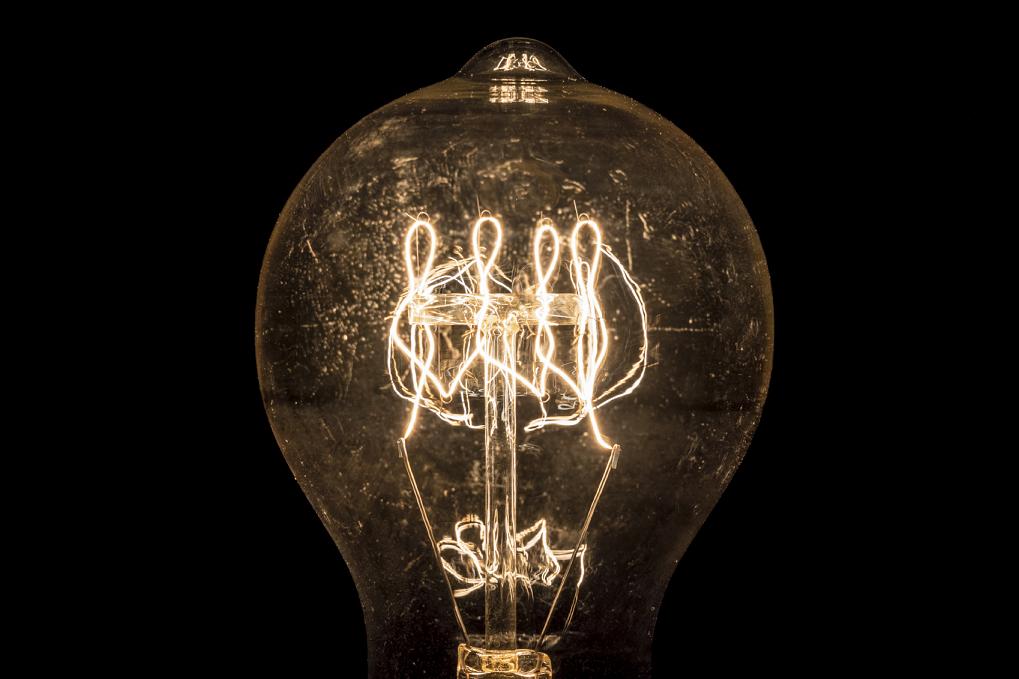 A super-fast alternative to WiFi known as ‘LiFi’ has moved beyond the research lab and into a real-world test after Estonian startup Velmenni has begun to offer the technology in a commercial setting.

Velmenni was a recent finalist in the Slush 100 startup competition in Helsinki. The company is using LiFi to send data at up to 1Gbps – more than 100x faster than current WiFi technologies. To put this in real-world terms, you could expect to download a high-definition film in just a few seconds.

Of course few internet speeds around the world have reached Gigabit speeds, with the average download speed in Helsinki being 29.7Mbps. Services with Gigabit speeds and over have begun to be launched in some markets, however, such as Gigaclear in the UK who last week announced a trial of their 5Gbps service for businesses.

The main benefit of LiFi is the increased privacy and security which it offers. Data is sent at high-speeds using Visible Light Communication (VLC) which cannot pass through walls and is therefore less at risk from being intercepted as well as from suffering with interference from other devices.

LiFi was developed by Professor Harald Haas from the University of Edinburgh and in controlled lab conditions researchers have achieved incredible speeds of 224Gbps.

“We are doing a few pilot projects within different industries where we can utilise the VLC (visible light communication) technology,” Deepak Solanki, CEO of Velmenni, told IBTimes UK. “Currently we have designed a smart lighting solution for an industrial environment where the data communication is done through light. We are also doing a pilot project with a private client where we are setting up a LiFi network to access the internet in their office space.”

Using light bulbs around the home or workplace, LiFi could deliver high-speed data transmission for internet access or IoT deployments. The biggest challenge for Velmenni, and others looking to harness LiFi technology, is finding ways to retrofit existing devices with the new technology in order to prevent having to create a whole new infrastructure.

“All we need to do is fit a small microchip to every potential illumination device and this would then combine two basic functionalities: illumination and wireless data transmission,” Haas said. “In the future we will not only have 14 billion light bulbs, we may have 14 billion LiFis deployed worldwide for a cleaner, greener and even brighter future.”

Do you think LiFi technology has potential? Let us know in the comments.