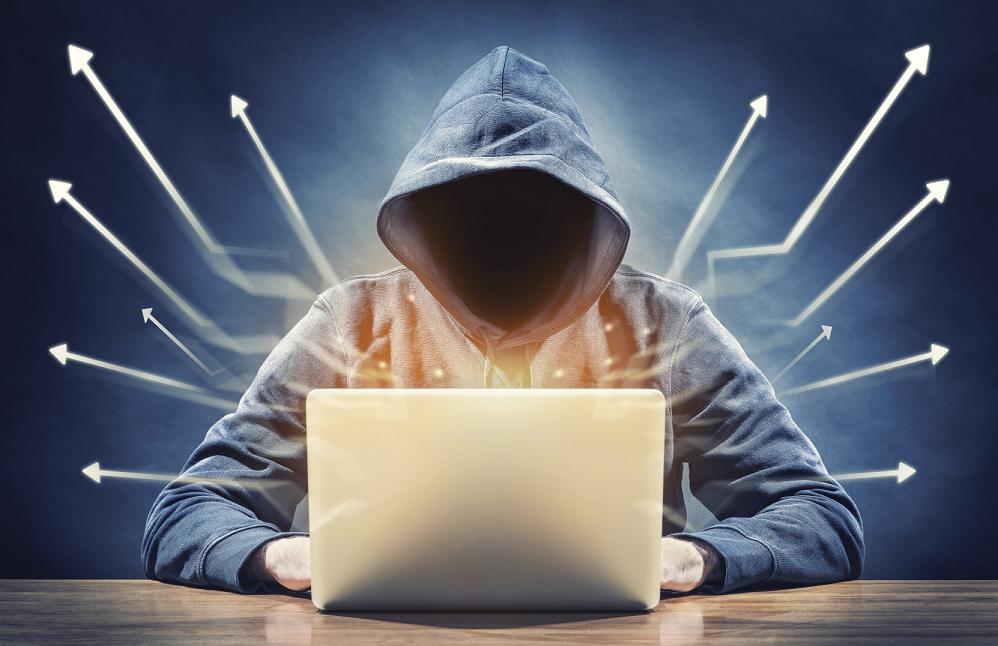 Earlier this week, the UK government warned ISIS militants were developing the capability to launch cyber attacks against Britain’s infrastructure. Today, we are witnessing a huge amount of DDoS (Distributed Denial of Service) attacks on the United Kingdom.

As of writing, a look at the Digital Attack Map shows an unprecedented amount of attack traffic aiming towards the UK. Most of the DDoS attacks use “fragmentation” which sends a flood of TCP or UDP fragments to a victim, overwhelming the victim’s ability to re-assemble the streams and severely reducing performance.

The cyber attacks come after a week of physical attacks towards the international community, and subsequent retaliation in the form of bombing campaigns against key IS targets in Syria and hundreds of raids on various safe houses being used to harbor the militants in France and Belgium.

It’s unclear what the attack traffic is targeting, and whether it’s originating from IS sympathasisers, but online activist group Anonymous has been under attack for declaring war on the militants with the launch of their #OpParis campaign for anyone to disrupt social network accounts used for propaganda and recruitment by the group. An IRC used by Anonymous has temporarily had to shut-off external connections from third-party clients.

#OpParis is not “hacking” in the traditional sense, as the group is often known for, in fact its rules prohibit carrying out certain attacks such as DDoS and instead focuses on using software to collect the social network accounts used by ISIS. Volunteers then use the services’ built-in tools for abuse reporting. So far, #OpParis has reportedly taken down 5,500 Twitter accounts – despite not all being confirmed as being ISIS-affiliated.

ISIS has used the web for international recruitment, and for encrypted communications. The actions of Anonymous has worried the group as it’s disruptive to spreading their poisonous ideology to potential new recruits, but it has also pushed the militants into using safer messaging tools and issuing advice to followers over which services to use.

The potential of using these encrypted services, like Telegram, for organising attacks out the view of intelligence agencies is concerning governments. David Cameron, Prime Minister of the United Kingdom, has expressed his government’s interest in “banning” encrypted messaging tools which agencies struggle to intercept.

Cameron’s plan has been criticised not just for its privacy implications, but also for how it would be impossible to ban such tools in practice as most of the chosen tools are “open source” and can be distributed by anyone. In response to cyber attack threats, the UK government has pledged £2 billion towards creating a “National Cyber Centre” based at GCHQ (Government Communications Headquarters)

Chancellor George Osborne said ISIS was trying to develop the capability to attack British infrastructure such as hospitals, power networks and air traffic control systems for lethal consequences. In a speech at GCHQ, he said “they have not been able to use it to kill people yet by attacking our infrastructure through cyber attack, but we know they want it and are doing their best to build it.”

“We are building our own offensive cyber capability – a dedicated ability to counter-attack in cyberspace. When we talk about tackling (ISIS), that means tackling their cyber threat as well as their guns, bombs and knives,” he continued.

It’s unclear if the cyber attacks towards the UK today are ISIS-related, but it goes to show the need for a facility dedicated towards facing cyber threats. Back in September, we reported about the creation of the Global Cyber Alliance. The alliance is headquartered in New York and London, but it’s unclear if this new investment will be an expansion of that scheme or an independent facility.

Will Pelgrin, former CEO and President of the Center for Internet Security, said: “Cyber crimes have become a worldwide epidemic with estimates of a half billion global cyber victims annually. We must treat cyber security threats and crimes as we would any widespread infectious disease – immediately, urgently and collectively. Cyber risks have reached catastrophic proportions and, therefore, require an unparalleled, public/private and transnational response.”

Do you think cyber attacks from terrorists could do serious damage? Let us know your thoughts in the comments.