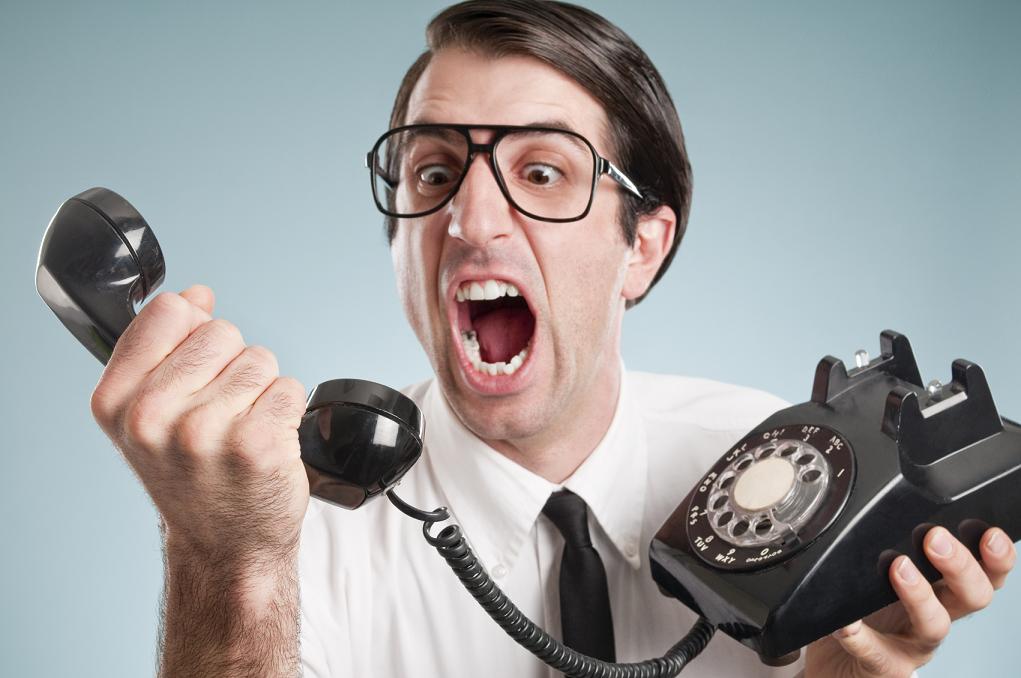 Anywhere SIM plans on tackling “not spots” through switching between all the major networks, preventing those occasions when our friends and family on rival networks are continuing to use their devices whilst our carrier lets us down.

We’ve all experienced rubbish coverage at some point, but it’s hard to determine which network will have the best coverage in the areas we’ll be travelling. Anywhere SIM removes the need for prior research through blending all the major networks together.

Launching in the UK with a Pay-As-You-Go (PAYG) SIM card, the Lancashire company takes advantage of EE, O2, and Vodafone’s networks. Dependent on which provider offers the best service in your current location, you’ll be connected to their network automatically.

The UK government has proposed “national roaming” in the past; which entailed operators providing customers with access to each other’s networks. National roaming faced stiff opposition from the carriers, and critics raised the issue that it could lead to less network investment. Anywhere SIM has bypassed this problem through a partnership with Manx Telecom, a broadband and telecoms operator based on the Isle of Man, who has roaming agreements with a whole host of European networks.

Manx Telecom has a MVNO agreement with O2, and provides Anywhere SIM customers with a UK number provided by the agreement. For other networks across Europe and within the UK, Anywhere SIM treats and pays them as if you were roaming abroad.

Costs are dependent on what package you choose, despite Anywhere SIM offering just PAYG options at the moment:

“Anywhere Home” has the cheapest rates at 5p per minute, text, and MB of data, but it’s even more restrictive than most traditional SIMs as it can only be used in the UK on O2’s network to make calls and texts. However, you can receive calls and texts using Vodafone and EE’s networks.

“Anywhere UK” is a tier up and where the service begins to find its own – with full access to all three of the major networks at the cost of 10p/minute, 5p/text, and 10p/MB.

“Anywhere EU” sits at the upper-limit of the packages offered, but covers almost 30 countries. The cost of calls is upped further to 12p/minute.

One factor which could put-off customers is the lack of 4G, but it’s a part of the future plan. Anywhere SIM is aiming their sights at three different groups; people that travel frequently in the UK, over 65s, and European travellers. These groups of people are more likely to just care about a mobile service which keeps them in-touch wherever they are, and Anywhere SIM could fulfil that need.

Do you think “national roaming” is a good idea? Let us know in the comments.