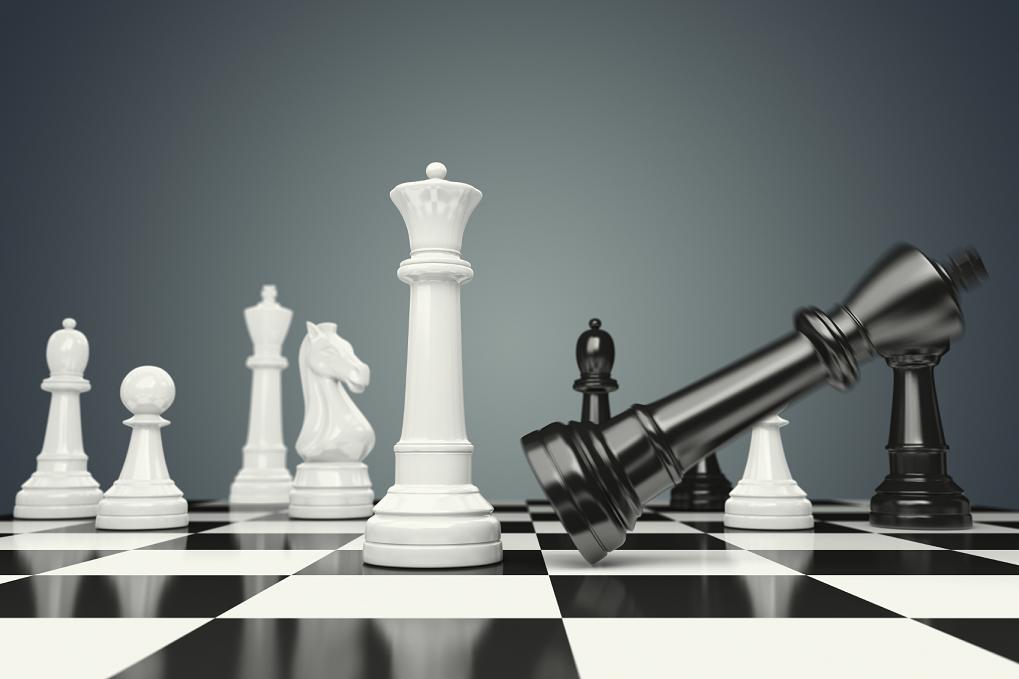 A collective of India’s top mobile carriers, the Broadband India Forum (BIF), are seeking to counter Microsoft’s plan to make use of unused “white space” TV spectrum to deliver low-cost rural broadband connectivity to around 5,000 villages in the country.

The forum has raised their issue with India’s telecoms secretary, Rakesh Garg, and urged him to ensure the frequencies are brought to public auction and not given away free to Microsoft. Broadcast frequencies in the TV UHF band, typically in the 470-698 MHz range, are sought after due to their excellent propagation characteristics.

In a letter to Garg, the BIF wrote: “Since TV UHF spectrum has excellent propagation characteristics, making it ideal for both in-building data services and rural coverage, it must be auctioned, given the limited amount of spectrum available for mobile services in the conventional 800, 900, 1800, 2100 MHz bands.”

Last month, we reported a small chip named ‘Pruthvi’ is utilising white space to beam an internet connection to households which can receive a TV signal but are unable to benefit from a fixed-line broadband infrastructure. Although we can’t be sure this is the technology which Microsoft intends to use with their deployment, the software giant was in talks with Pruthvi’s manufacturer to perform trials at Srikakulam in Andhra Pradesh.

However, the president of the BIF has dismissed the idea of utilising “genuine TV white space” since it doesn’t exist, and instead he says that within India “we have wide open spectrum spaces due to having only one terrestrial broadcaster, which means the airwaves in the relevant TV UHF band remain largely unutilised.”

BIF claims spectrum in the TV UHF band is a precious resource which should be made available to all players if they want it through open auction. Microsoft has seen great success in their white space trials, but are yet to respond as to whether they would be up for participating in such an auction for its use.

White space is used for testing purposes, but the BIF highlighted to Garg that if the provision of communication and broadband services by unlicensed operators were to occur then it would be in direct conflict with the provisions of the Indian Telegraph Act 1885 which mandates that “a license is required for any such usage involving voice, and data communication.”

Do you think Microsoft should be provided with TV UHF spectrum? Let us know in the comments.