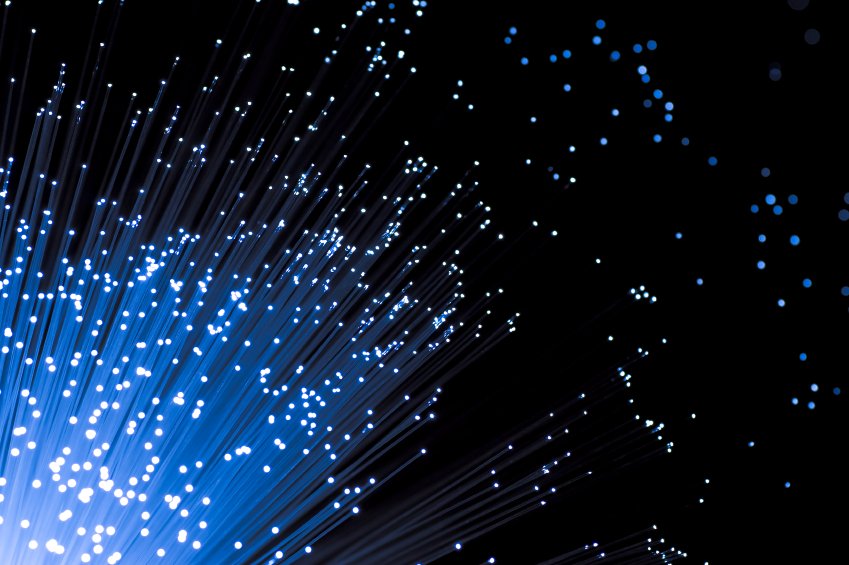 Back in 2012, Ofcom performed a review of business connectivity and decided against allowing rival ISPs to use its Dark Fibre network. The regulator has now performed a U-turn on its decision, and has proposed that other ISPs should be allowed to use the un-lit fibre optic infrastructure.

Dark Fibre infrastructure provides spare capacity for future demand, and during the last business connectivity review the regulator said that opening it up to rivals would “carry significant risks of worse outcomes, both for consumers and for effective competition, including adding costs and encouraging inefficient entry.”

Operators such as Vodafone are sure to be pleased with the proposals, as the network has previously expressed concern that BT will have an unfair advantage if regulators allow the purchase of EE due to BT’s ability to leverage their vast fixed-line network for lower-cost mobile provision.

Jonathan Oxley, Ofcom Competition Group Director, said: “High-speed, fibre optic leased lines are invisible to most people. But they form a critical building block in the UK’s infrastructure that underpins people’s personal and working lives. Today’s proposals should help businesses across the UK who rely on high-speed data lines. We want to see more innovation, faster installations and more competition, by providing operators with the opportunity to deploy the technologies of their choice.”

However, back in March a letter to Ofcom signed by BT, Virgin Media, and KC warned that such proposals would lead to higher prices and “significant regulatory uncertainty, undermining the return on sunk investments and therefore disincentivising future infrastructure investments“.

The letter also goes on to highlight the possibility that “allowing multiple operators to tamper with the physical network will cause service faults for customers“.

Ofcom has also proposed other big changes this morning, including putting pressure on BT Openreach through a new “Quality of Service” performance requirement to force the operator into speeding-up the deployment of high-speed Ethernet services. BT will also no longer face Ofcom requirements on its low-speed (below 2Mbps) lines.

Ofcom is proposing that BT should give competitors physical access to its fibre-optic cables, allowing competing operators to take direct control of the connection. This service is often referred to as dark fibre, because the fibre-optic cables would not be ‘lit’ using BT’s electronic equipment. Instead, they would be ‘lit’ by the competitor installing its own equipment at either end of the cable.

BT is already required to offer wholesale leased line products, which bundle the fibre-optic cable and BT’s own network equipment, at regulated prices to competitors. BT would still be required to provide these services, but the new proposal would go further, allowing operators to use BT’s fibre-optic cables with their own equipment, rather than rely on BT’s.

This should increase the opportunity for competitors to create tailored, high-capacity data links at cost-effective prices for their customers.

Before the proposal becomes set in stone, it will face another consultation which is set to run until 31st July 2015. A final decision will be made during the first quarter of 2016, new rules will then be introduced from April, but access to Dark Fibre would not be available to rivals until the following year due to pricing agreements.

What do you think about Ofcom’s latest proposals? Let us know in the comments.