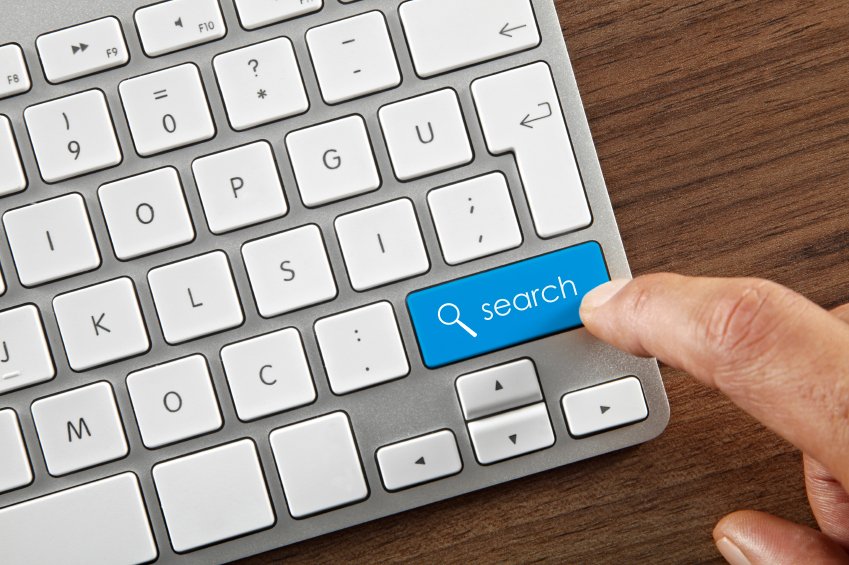 Spanish telco giant Telefonica might be looking to exit the UK market, but it is re-focusing efforts in its home stronghold. Part of this will be a speed bump to 300Mbps from the firm’s current top broadband speed offering of 100Mbps which is due before the summer according to statements made by its Spanish president Luis Miguel Gilpérez.

The plans are yet to be made official, but according to Spanish media outlets, broadband customers currently on packages offering download speeds of up to 100Mbps will be bumped up to 300Mbps, while those on up to 10Mbps will see their theoretical maximum download speed increase to 30Mbps.

Last year, the Spanish telecoms regulator Comisión Nacional de los Mercados y la Competencia (CNMC) proposed legislation to force Telefonica to provide access to its fibre network by competitors at a set wholesale price in the same respect as how the company offers access to its ADSL infrastructure.

Telefonica still owns the last mile of the copper network despite the market being liberalised back in 1998. This is similar to how OpenReach operates in the UK, which is a subsidiary of BT that was forced to be formed by Ofcom to give rival telephone and internet service providers (ISPs) equal access to BT’s wide-reaching network of copper and fibre cables.

As a whole, the telecoms market is starting to see revenues recover after years of falling prices which helps to spark investments such as Telefonica is performing in Spain. The provider operates in 21 countries (at the moment) and made revenues of €50.38bn for the last calendar year.

In the UK, Telefonica operates a mobile operator under the ‘O2’ brand after purchasing the network from BT back in 2005 for £18 billion. The company’s revenues have been up and down, but looking positive in the past couple of years with revenues in the UK up 2.4 percent to €1.6 billion last year.

This is in-part thanks to a seven percent growth in its post-paid mobile customer base and higher ARPU from those on 4G LTE contracts, but we also interviewed O2’s Commercial Director, Brian D’Arcy, about how he helped the operator to save over €2.5 million in revenue.

Despite this, Telefonica has significant debts which the company is hoping to alleviate somewhat through selling O2 to Hutchison Whampoa. The owner of ‘Three UK’ is looking to acquire O2’s assets and customers to become the biggest mobile operator in the UK ahead of a potential industry-shaking merger between BT and EE.

Do you think the new speeds will help Telefonica compete against its rivals? Let us know in the comments.