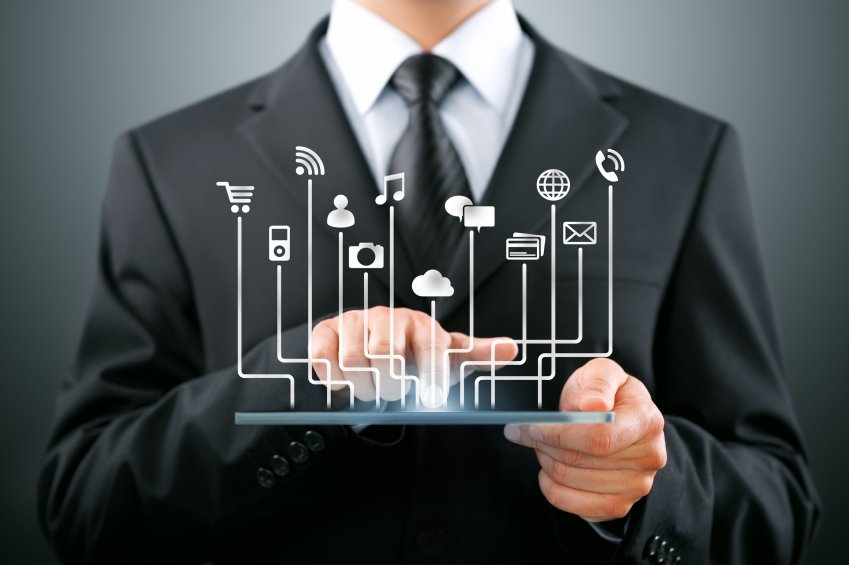 Around the world the telecommunications market is going through a period of significant change with technologies such as small cells, the rollout of LTE, the exploration of 5G, and even new ideas such as the Internet of Things and the smart cities born out of it.

One of the digital communications markets being most disrupted is the UK, where on top of these global challenges, high-profile acquisitions could lead to the mobile operator market being consolidated to just three providers – BT/EE, Three/O2, and Vodafone.

If telecoms regulator Ofcom decides to allow BT’s acquisition of EE, it would be permitting the biggest broadband provider in the UK to merge with the biggest mobile operator in the UK. This creates a monopoly which other players in the market fear, but would have the benefit to consumers of the first true “quad play” solution of broadband access, cellphone service, television service, and landline telephone service.

Quad-play is available through providers including Virgin Media and TalkTalk, but they act as MVNOs using EE and O2’s cellphone networks respectively. The BT/EE deal could be particularly problematic for Virgin Media who is BT’s biggest rival in the broadband space.

Back in 2014, Virgin Media extended their agreement to use EE’s mobile network but provided no details on for how long the contract will last.

If BT successfully acquires EE, it’s unlikely BT will allow Virgin Media to use their mobile network. This would mean the Richard Branson-founded company will be forced to look elsewhere or seek to acquire Three or Vodafone in order to offer their own true quad-play effort.

Three’s Chief Executive, David Dyson, questioned the consumer appetite for quad-play. In an article with Financial Times, he commented: “Longer term [quad play] depends on how hard companies push it. There doesn’t look like a huge demand but it depends on how aggressively people push it through discounting.”

Dido Harding, Chief Executive of TalkTalk, said: “We are excited about the future of quad-play. TalkTalk is ideally positioned to push home its strategic advantage in an industry undergoing major changes.”

The industry is undergoing major changes, and it’s up to Ofcom to ensure the market is fair but fosters competition and ultimately offers the best solutions to consumers. The regulator has announced it is launching a strategic review of the digital communications market to ensure that providers and services continue to meet the needs of consumers and businesses.

Ofcom’s review intends to examine competition, investment, innovation and the availability of products in the broadband, mobile, and landline markets. The results of their assessment will help to form decisions about what will help the market going forward and what will damage it at this important stage in the development of the telecommunications sector.

Three aspects in particular are being focused on;

We don’t envy the job which Ofcom has on its hands, and the regulator is sure to face its fair share of criticism for resulting decisions. Ofcom was under fire for awarding EE 4G spectrum ahead of competitors in 2013 which allowed the operator a significant head start in launching services and expanding its network.

Steve Unger, Ofcom Acting Chief Executive, said: “The boundaries between landline, mobile and broadband services continue to blur, and people are enjoying faster services on a growing range of devices.”

He continues, “Our new review will mean Ofcom’s rules continue to meet the needs of consumers and businesses by supporting competition and investment for years to come.”

BT’s rivals are using the announcement of this review to call for Ofcom to split-up BT and Openreach completely to ensure investment into the network continues in the face of the looming BT and EE merger which TalkTalk’s Harding says “threatens to make a bad situation worse” due to how much influence the pair will have in the UK telecoms market.

Openreach was formed back in 2006 after being forced by Ofcom to become a separate division from BT in order to give rival telephone and internet service providers (ISPs) equal access to BT’s wide-reaching network of copper and fibre cables.

A “discussion document” is scheduled for this summer, but the regulator’s initial conclusions won’t be published until the end of 2015. We will keep you updated with further developments as and when we get them.

What do you think regulators should focus on in their strategic reviews? Let us know in the comments.