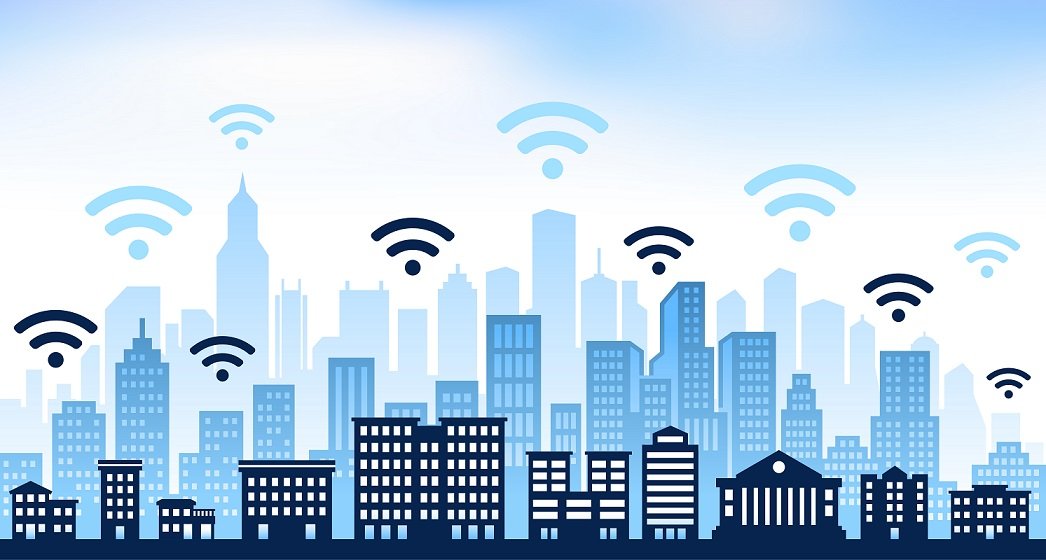 Bristol, a city in the South West of England, has gained international exposure in recent months thanks to becoming the European Green Capital. During yesterday’s ‘Bristol is Open‘ launch, we got to see how the city is prepared to lead the way for connected cities thanks to a range of partnerships and a world-leading infrastructure…

To understand how the city is positioned to lead the way on a global scale, we first have to give you a quick brief about Bristol’s creative history and innovation. If you’ve heard about Bristol, you will probably have been told that it’s home to Wallace and Gromit-creator, Aardman Studios, and internationally-renowned band Massive Attack.

Whilst true, Bristol is also home to undisputed leaders in technology. Paul Wilson, Managing Director of Bristol is Open, provides some background to the city and its close neighbours: “Half of new cars sold worldwide have a chip designed close to Parkway Station in Bristol. Nine out of ten of the top world communication companies use networking chips built in Bath.”

He continues, “We have some real high-profile companies here; Oracle, Intel, HP, Toshiba, they all have their R&D teams here. Infineon, who do engine management and automotive chips. Nvidia acquired a company here called Icera doing baseband processing – so if you have a cellphone they are one of the last few standing who have the complete capability of doing a software configurable modem for 3G/4G/5G.”

Most of these companies are based around microelectronics. This is one of Bristol’s strengths, and why international giants such as Huawei are moving to the city in pursuit of those specific skills.

These companies are long-standing and renowned in what they do, but Bristol also has a thriving scene of startups preparing to join their leagues. One of the most game-changing companies at the moment is Ultrahaptics, whose technology creates tactile sensations in mid-air to project a feeling onto users’ hands (without the need for gloves or other accessories.)

Centers of excellence such as Bristol Robotics Lab, the largest in Europe, are also based here. The Quantum Science and Nanotech center based at Bristol University is another world-leader in their field. These facilities, and the skills of the people and companies in Bristol, place the city in an advantageous position to lead the way for connected cities with the right infrastructure in-place.

The UK as a whole trails most other countries in data transfer speeds. Ookla’s ‘Net Index‘ ranks the UK as 31st for average download speed at 30.18 Mbps, just behind Israel at 30.23 Mbps, and well-behind Singapore who leads the pack at 111.04 Mbps. Of course these results tell a small part of the story, but give some idea of the limitations being faced when attempting to transfer large amounts of data.

One of these projects is Bristol’s planetarium based in the ‘At Bristol‘ science center. It has been completely stripped-out to be refitted with 4K projectors to project 3D images to viewers who can travel space and explore the stars from the comfort of a city. We were provided an inside-look at the construction, and how it is being linked-up via a 100Gb/s connection to the University of Bristol’s supercomputer to become a “Data Dome” capable of 3D data visualisation.

This project wouldn’t have been possible without the new infrastructure in place by Simeonidou and her team, and the visualisation it opens-up will allow for further projects to deal with problems such as traffic management and air pollution.

Another use for this infrastructure being discussed is for paramedics to offer enhanced care before reaching a hospital, or to prevent the patient having to attend at all which frees up more beds for those who need them. Live video links in 4K will provide the detail needed for a doctor to remotely advise a paramedic on the best course of action.

Heads of the Bristol is Open project are keen to get across they aren’t pursuing a ‘Smart City’ but rather one that is livable, sustainable, and resilient to future challenges. A range of companies are providing their expertise to making Bristol an open, programmable city.

Dejan Bojic, Director of Strategy & Solutions at NEC Corporation in EMEA commented: “This is a truly ground breaking smart city project. It will use the latest NEC SDN-enabled network technologies – which will operate with Bristol is Open’s SDN platform, developed by the University of Bristol – to create an open, dynamic, virtualised network to serve each traffic type according to its Quality of Service priorities and real-time levels of demand over multi-carrier Wi-Fi, LTE, millimetre wave and optical channels.”

Silver Spring Networks are providing a mesh network based on RF-technology around Bristol using existing city assets such as street lighting. Eric Dresselhuys, EVP of Sales and Global Development, says: “Our commitment to open standards offers Bristol maximum choice of interoperable devices, software, and partners to help turn the living laboratory concept into reality, while providing start-ups with a global market place for their innovations.”

A key focus on the technologies being deployed is the ability to evolve over time, and for the City Network Operating System (NetOS) behind it to be the “Android for smart cities” in terms of its openness. Bristol’s mayor, George Ferguson, has opened-up 200 data sets about the city to become one of the most open in the world and help to deal with challenges such as an ageing population, global warming, and even food supply.

Historical data will also be available – to merge with real-time data – in order to help identify patterns which could help find solutions to some of these problems.

Every research and development partner in Bristol is Open will benefit from at least 30 Gbps connectivity, with more needed where required. This is world-leading, the fastest available elsewhere is 1 Gbps. The lowest data speed available to each “slice” of the network will be 100 Mbps (which is still over 3x as fast as average consumer broadband in the UK.)

The High Performance Networks (HPN) lab at Bristol University is connected at both a national and international level via the UK’s National Dark Fibre Infrastructure Service (NDFIS) which has enabled close collaborations with leading research institutions and industry across the UK, Europe, USA, Brazil and Japan.

Simeonidou says: “The whole idea of choosing SDN across this network is so that it’s technology-agnostic so it makes any interoperable, and to make it programmable by the user. When we are looking at the city as a testbed, we have to plan to have many users on the network in order to innovate, perform research, and develop new products.”

“It is important to slice the network infrastructure and offer individual slices to different users. What we are offering is City-Experimentation-as-a-Service; so a developer comes in, puts their request in, and dependent on their request we give them a slice.”

(Image: Overview of the current infrastructure)

Also available at the HPN lab is a network emulator which can simulate another city’s infrastructure to see how an application would run in that environment. Simeonidou explains, “This is quite a unique capability. We take an instance of what we are doing in the real network and we connect it directly into an emulated network.”

Building an open, programmable city is a huge undertaking which Bristol appears to be taking in its stride thanks to a vast array of partners and expertise. Our time spent with Bristol is Open provided two main insights; first is that such a project will only be a success through partnership and a shared passion to make lives better, and secondly is that making our cities “smart” is essential to prepare them for the challenges of the future.

For information on developing for a smart city head here.

Do you think more cities should become programmable? Let us know in the comments.