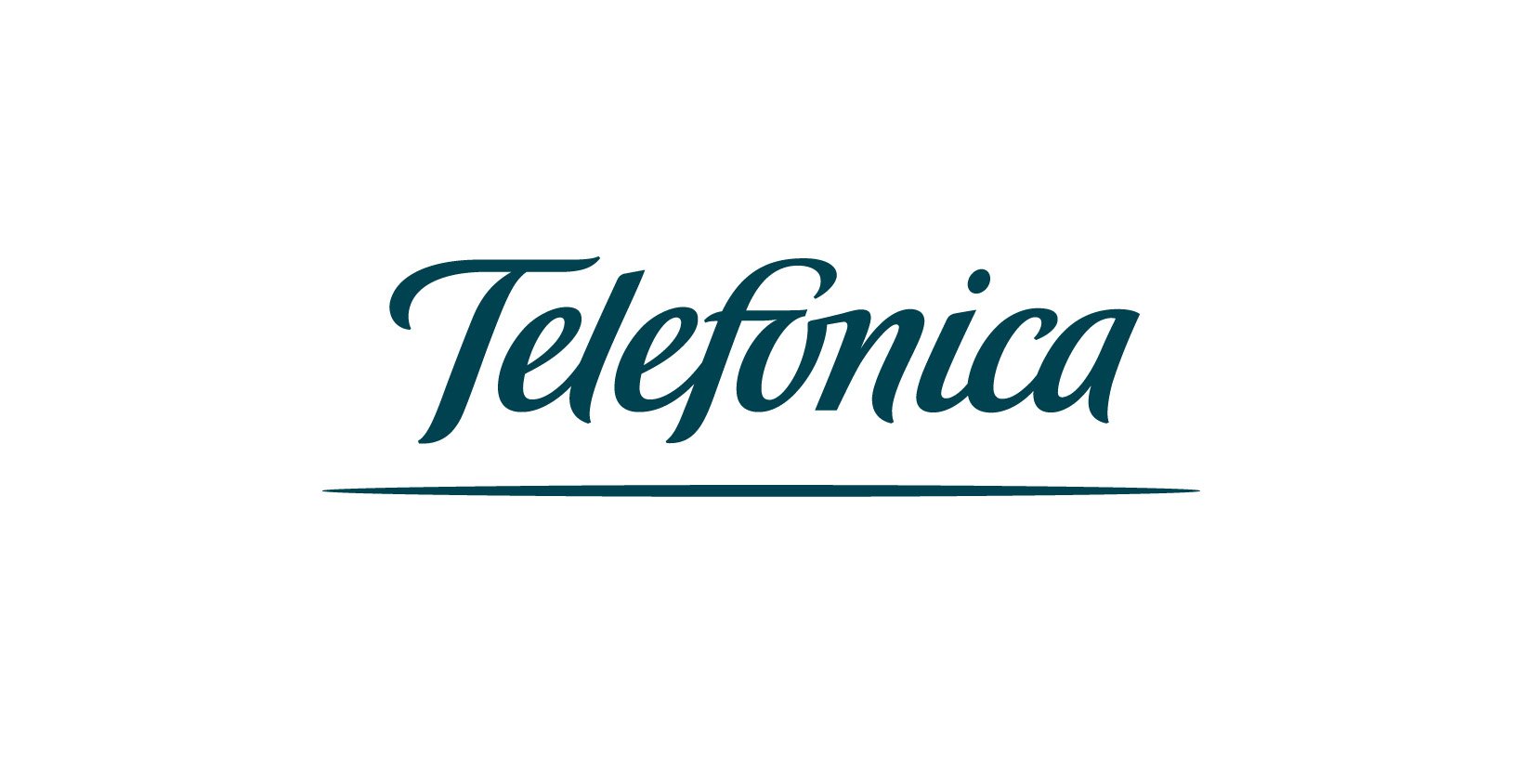 Troubled tycoon and founder of Mega, Kim Dotcom, once proposed a disruptive advertising model with which he planned to take on Google. The idea was that – through installation of software on a client’s PC – advertisers could pay the consumers for their time rather than handing the cash over to Google or another large web advertiser.

At Mobile World Congress, Telefonica has proposed a similar idea from a telco-perspective. The trials were revealed by the company’s head of advertising, Daniel Rosen, who said: “We are starting to pilot the area of sponsored data.”

Under these plans, brands would be able to do things like offer a consumer 1GB of superfast 4G data for spending 15 minutes of their time filling out a survey. A lesser-amount could be sponsored for watching a short video advertisement. It’s an interesting concept, and one which could help a consumer feel better about the brand as they are getting something in return over just being frustrated.

One of the biggest worries from a consumer point-of-view would be surrounding the use of their data after the brand has served them content. Rosen assures that the firm is taking care in this area, and will protect its customers’ data. If information is being collected, this will be made transparent to avoid future distrust.

As new advertising technology becomes more prevalent – such as Bluetooth beacons – it could help to drive the adoption of sponsored data in clever new ways. A brand could use a tourist hotspot such as the Eiffel Tower to offer data with a local operator to upload photos. The consumer gets to share their experience with friends and family, the brand gets more recognition, and the operator gains revenue.

Marco Veremis, CEO of Upstream, warns that the feature will need to be device-agnostic due to the amount of feature phones used in growth markets: “Telefonica’s sponsored content trial will be interesting to follow in ‘mobile first’ markets in Latin America and in China. Operators rolling-out digital content to their users need to be careful how they implement it, especially in growth potential markets where a high number of users do not have Android or iOS smart devices.”

He continues, “A device-agnostic approach would permit users to be involved by sending them text-based content like surveys, but would still provide rich content to smartphone users regardless of operating system.”

Veremis goes on to talk about the importance of localisation: “Telefonica must ensure that any content it shares is localised and relevant to the end user. Differences between markets can be marked and a ‘one size fits all’ approach to content in growth markets will not be as effective as displaying sensitivity and knowledge of the local market.”

Rosen would not reveal exact details about where these trials are being held, but the telecoms giant operates in several Western European markets, Latin America, in the UK through O2, and even China through a deal with China Unicom.

Do you think ‘sponsored data’ is a good idea? Let us know in the comments.