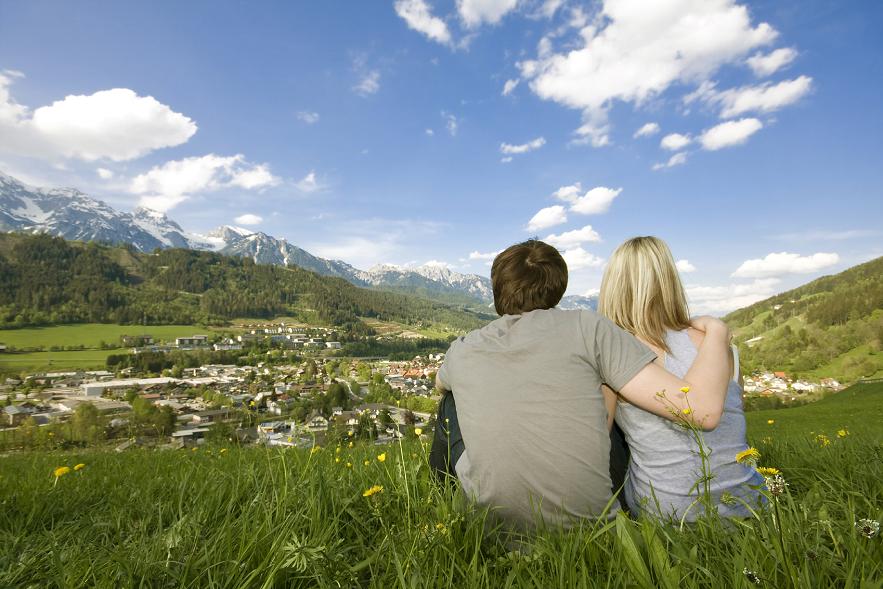 We finally have a date for when roaming fees will be scrapped in Europe – June 15th, 2017. The EU Commission wanted the rules to be implemented earlier, but the date was pushed-back in order to win support from the European Parliament and Council.

The rules will prevent mobile operators from charging huge premiums for use of their services when travelling to other European countries; which has led consumers to “bill shock” on their return.

Operators must replicate this model and put more effort into innovation to increase and strengthen customer loyalty.

Some mobile operators have cut – or eliminated – their roaming fees in order to differentiate from competitors. The UK’s smallest mobile operator, Three, has their “Feel at Home” initiative which allows customers to use their allowance just as they would at home. This service is available in several European countries and even outside of the EU such as the US and Australia.

For a growing operator such as Three, competition in roaming charges has allowed them to stand-out amongst bigger players and bolster their customer base. When all operators are forced to scrap their EU roaming fees, Three and other mobile networks will have to look to alternative ways of attracting customers and monetising their services…

Mark Windle, Head of Marketing at OpenCloud, comments: “EU roaming premiums are on their way out and reducing mobile operators’ revenues with them. This is on top of the fiercely competitive market conditions that have arisen over the last few years that have already squeezed the operators’ revenue streams.”

“In order to compete effectively in the marketplace, operators need to add tangible value to their LTE services. Internet companies and OTT players like Google and Facebook have been offering free, value-added services to their customers continuously, providing incremental updates at no extra cost. Operators must replicate this model and put more effort into innovation to increase and strengthen customer loyalty. Adding further value to their communication services could be the differentiator that operators need to win market share.”

Operators need to start making their preparations now for how to reduce their reliance on roaming charges and combat OTT players who often replicate monetised services for a lower cost. Some rules will be implemented from April 2016 when roaming fees will be limited to the following maximum rates; €0.20 per MB, €0.06 per SMS and €0.05 per minute.

Do you think it’s a good move to scrap European roaming fees? Let us know in the comments.