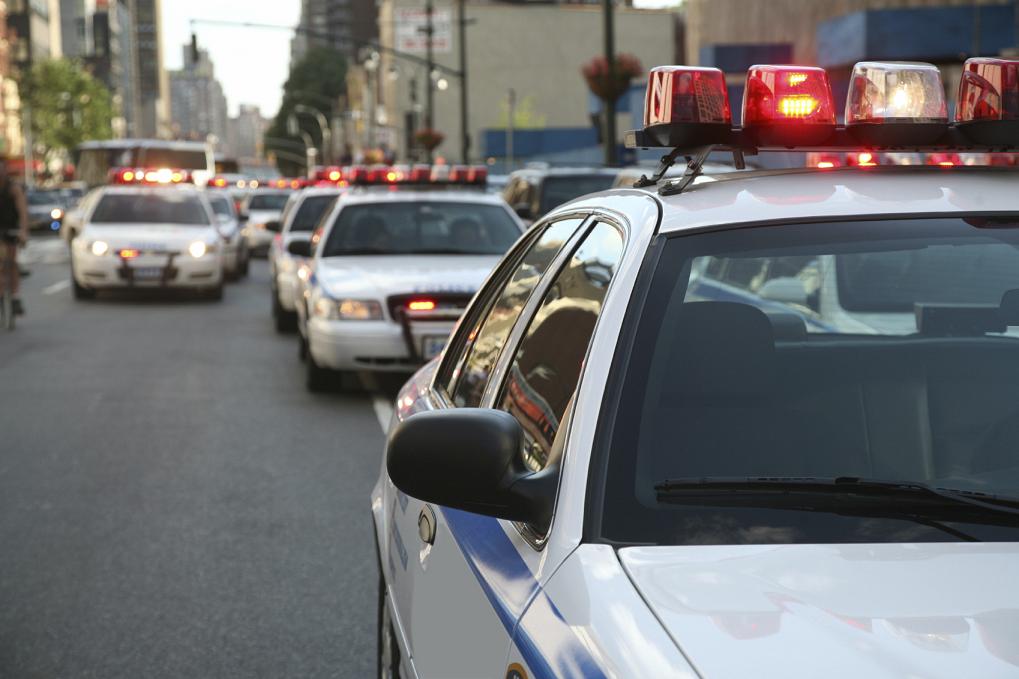 Our cities are getting smarter, and the knowledge they provide are allowing new methods of interacting with the environment around us. An important advantage to the rise of the smart city will be its ability to improve emergency services; which is what IBM is hoping to deliver with the launch of new cloud-based software.

IBM has announced ‘Intelligent Operations Center for Emergency Management‘ which takes into account a range of sources to predict disasters and how they could affect people and city infrastructure in certain areas.

In another shift to the cloud, IBM is updating its 20-year old police database Coplink.

Weather data, for example, is provided by IBM to analyse how fast storms are moving and where they will hit. In addition to analysing data, IBM’s software can also simulate the impact such occurrences will have on the city to ensure the relevant emergency services are prepared and able to plan for the least disruption and danger to the public.

Whilst these big storms caused the most destruction; even relatively minor conditions have the ability to  cause severe damage. According to Munich Re, a large reinsurer, damages from natural disasters worldwide cost $110 billion dollars. IBM’s software will hope to minimise such huge losses in the coming years through smarter analysis and planning.

In another shift to the cloud, IBM is updating its 20-year old police database Coplink. The company hopes that through making it more accessible it will encourage smaller police forces to make use of it and ensure the 1.1 billion documents it currently shares across 6,000 police agencies in 22 states remain updated about things such as; suspect movements, criminal offences, and accounts of a police officer’s behaviour.

The announcements form part of IBM’s Safer Planet initiative through which the company offers a suite of software and services which help in making a difference to quality of life around the world through powerful digital tools.

Do you think IBM’s software will have an impact on emergency services? Let us know in the comments.