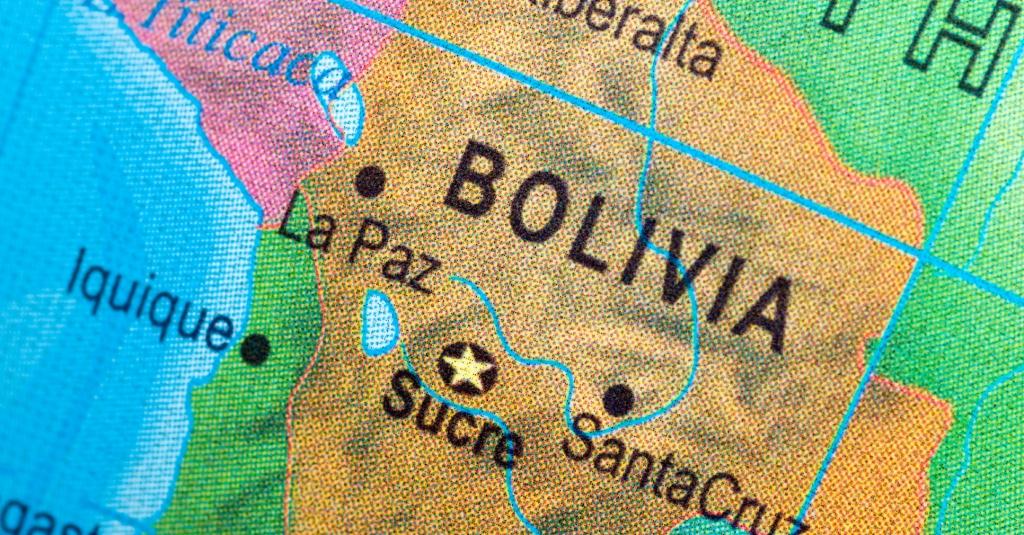 By James Bourne | 4th June 2015 | TechForge Media http://www.cloudcomputing-news.net/
Categories: Broadband, LATAM, Smart TV, Wireless,
James is editor in chief of TechForge Media, with a passion for how technologies influence business and several Mobile World Congress events under his belt. James has interviewed a variety of leading figures in his career, from former Mafia boss Michael Franzese, to Steve Wozniak, and Jean Michel Jarre. James can be found tweeting at @James_T_Bourne.

Bolivia has traditionally been one of the smallest telecoms markets in Latin America (LATAM). Yet a new report from Pyramid Research argues that it will become the fastest growing in the LATAM market.

The report, entitled ‘Bolivia: DTH Launches And Fiber-Optic Backbone Rollout to Drive Video and Data Services’, argues the Bolivian telecoms market will grow at a compound annual growth rate of 7.8% between 2014 and 2019, driven in the main by broadband internet and pay TV.

The South American country is currently one of the least connected in the region, with a broadband penetration rate of only 2.1% at the end of 2014. Yet, as has been portrayed in many emerging markets, many consumers are jumping straight through desktop broadband into mobile.

Mobile subscriptions in Bolivia hit 96% of the total population by year-end 2014 – and operators are “highly focused” on migrating users from 2G to 3G and beyond, according to Marcelo Kawanami, Pyramid Research senior analyst.

The pay TV market in Bolivia will grow from 10.9% of households in 2014, to 27.1% by the end of 2019. Pyramid notes the launch of Bolivia’s first satellite service, Tupac Katari, yet argues cable will remain the leading technology.

Kawanami added: “As many telecom sectors in Bolivia are still significantly underdeveloped when compared to other countries in Latin America, there is abundant opportunity for growth within specific areas such as pay TV.”

Related papers on the state of the LATAM telecoms market bring back similar results, especially with regard to the prevalence of mobile. A report from RnR Market Research argues the most competitive telecom sector is mobile, with most countries having “at least” two or three providers contending for market share. Back in August Vasileios Tziokas, Upstream marketing manager, wrote in this publication that mobile was “an incredibly important device in emerging markets” – yet warned how the traditional smartphone and app store world didn’t fully cater to those audiences.