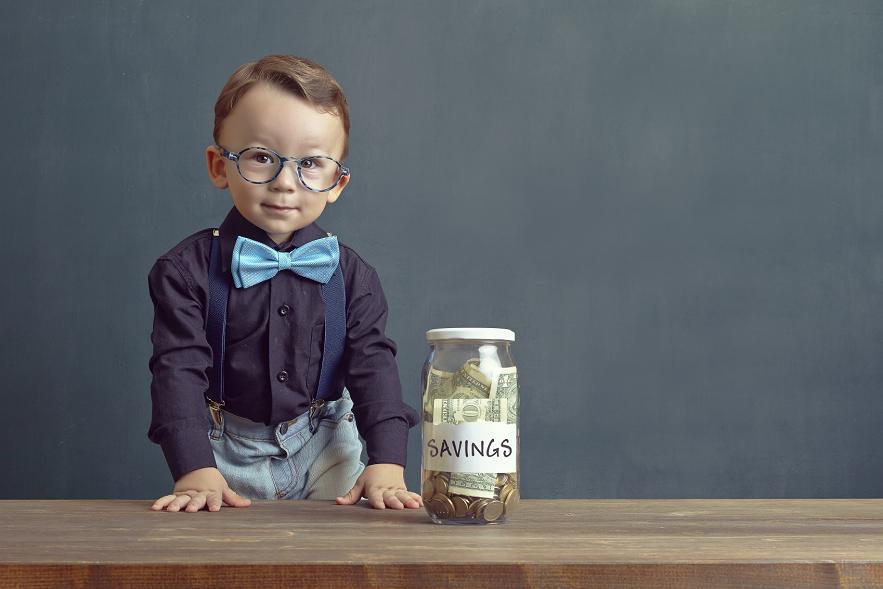 Chinese telecoms giant, Huawei, has posted a revenue jump of 30% for the first six months of the year. Overall revenue climbed to 175.9bn Yuan (£18bn) thanks to growth in the company’s far-reaching businesses including telecommunications equipment and smartphones.

Although behind Apple and Xiaomi in their home country, Huawei is the third biggest smartphone manufacturer in China according to research firm IDC. The large boost in revenue is said to be fuelled by “solid” performance in this area of business.

It’s little surprise that Huawei is seeing its smartphone business grow as the quality of Chinese-manufactured smartphones has increased in quality and can be much cheaper than Western-made counterparts.

In fact, China now accounts for one-fifth of the branded smartphones shipped globally according to research firm Canalys. The breakneck growth of its largest handset makers has begun to shake up the industry – with Gartner reporting four of the 10 (Lenovo, Yulong, Huawei, and ZTE) largest global makers are now Chinese.

Despite running-into controversial sanctions in some regions, Huawei is one of the world’s largest telecoms equipment makers and competes with Ericsson for the global market lead on communication towers and other infrastructure.

In the US and Australia, Huawei is under close-scrutiny due to its alleged close ties with the Chinese government and has been prevented from being involved in broadband projects under fears equipment could be used for espionage . It’s a similar narrative in the UK, where all Huawei equipment must first be inspected by GCHQ before use in critical telecoms infrastructure.

Huawei was built on significant and constant R&D investment. Looking to ensure the company remains a leader in the telecommunications space; Huawei paid €25m for sophisticated telecoms software developed by Dublin-based Amartus as well as its senior and product staff.

Under the deal, Huawei now has ownership of Amartus’ software which allows for the control of telecommunications equipment virtually and reduces the need / cost for engineers to physically work with the equipment.

Do you foresee Huawei continuing its momentum in the coming years? Let us know in the comments.