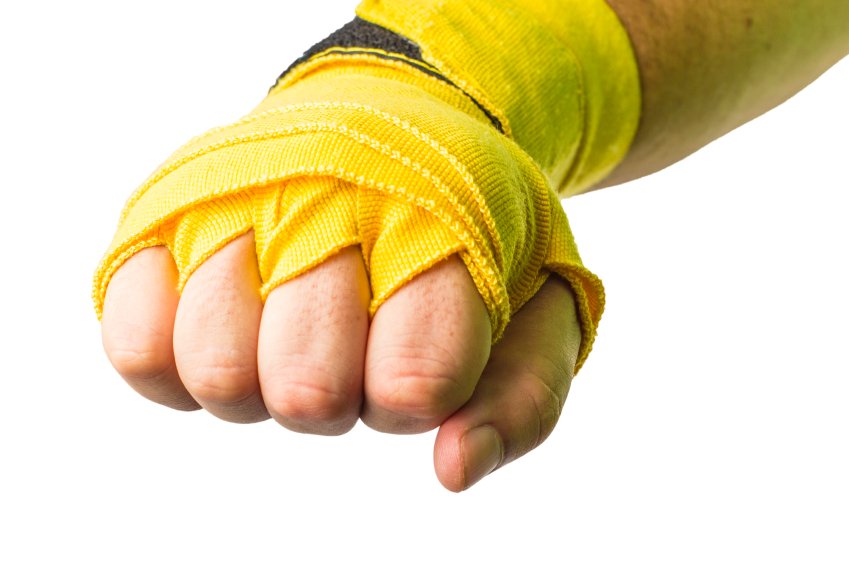 Patent battles and Apple are often used in the same sentence, but usually alongside Korean giant Samsung. The heat between those two long-term partners/enemies has since died down, but Apple has found itself in a new fight with Ericsson over LTE patents.

They have been a valued partner for years, and we hope to continue that partnership.

Apple has used Ericsson’s cellular technology for years, but their agreement with the company for its use has expired. Apple and Ericsson have negotiated for over two years, but Apple has now taken it a step further and sued Ericsson on Monday in the United States District Court for the Northern District of California.

The iPhone maker claims Ericsson is demanding royalties for use of its LTE patents in excess of what the firm agreed to license under FRAND (Fair, Reasonable and Non-Discriminatory) terms. Ericsson is said to be calculating what royalties it is owed based on the total phone price rather than just the LTE chip.

In a statement to the Wall Street Journal, an Apple spokeswoman said: “We’ve always been willing to pay a fair price to secure the rights to standards essential patents covering technology in our products. Unfortunately, we have not been able to agree with Ericsson on a fair rate for their patents so, as a last resort, we are asking the courts for help.”

The Sweden-based company has countered the claim by Apple through complaint with the District Court for the Eastern District of Texas who will determine whether the royalties Ericsson is demanding really are fair, reasonable, and non-discriminatory as agreed.

Ericsson’s Chief Intellectual Property Officer, Kasim Alfalahi, said in a statement: “Our goal is to reach a mutually beneficial resolution with Apple. They have been a valued partner for years, and we hope to continue that partnership.”

He continued, “Global sharing of technology has created the success of the mobile industry and allowed new entrants to quickly build successful businesses. We believe it is reasonable to get fair compensation from companies benefitting from the development we have made over the course of the last 30 years.”

We will be keeping an eye on the case and will update you with further developments.

Do you think Apple has a claim in their case against Ericsson? Let us know in the comments.