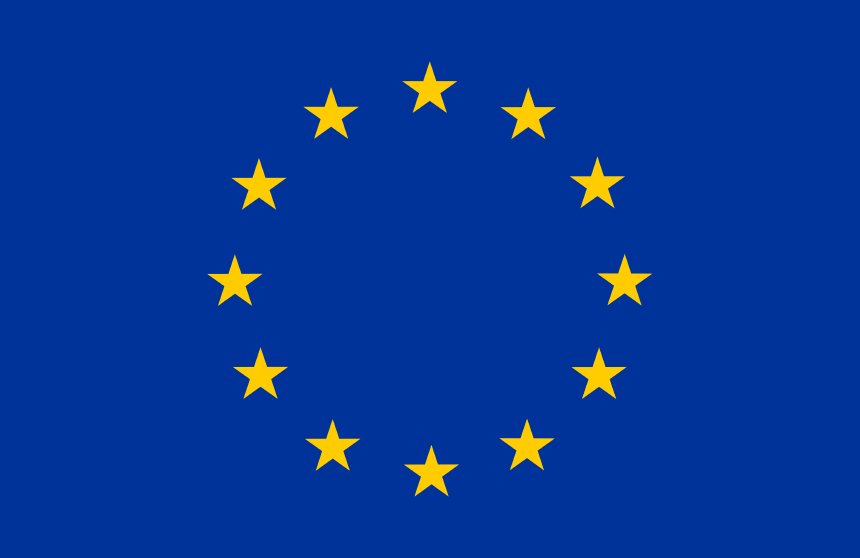 UK telecoms regulator Ofcom recently announced plans to free-up 700 MHz by 2022 to carry data over long distances. The spectrum is currently in-use around Europe for TV and wireless microphones, whereas in the US and Asia it is already being used for 4G.

Now the European Commission has launched a consultation based on recommendations from former trade commissioner, Pascal Lamy, who said the spectrum should be made available for mobile broadband use by 2020. Players in the industry have until April to share their thoughts on the proposals being made…

Operators are showing significant interest in the 700 MHz spectrum due to its long-range and ability to penetrate walls with little attenuation, but some services may be disrupted. In the UK, digital TV currently operating in the 700 MHz band may have to be moved to the adjacent 600 MHz band and would require viewers to re-tune their sets.

Despite this disruption, Analysys Mason estimates the reduced cost of delivering performance improvements to be between £390m – 480m.

The spectrum should be made available for mobile broadband use by 2020.

Current mobile systems around the world tend to use higher frequencies, with most systems in the US operating in either the 850 MHz (cellular) or 1900 MHz (Personal Communications Systems) bands. When covering an area with the minimum number of sites possible, it would take between two to four times as many using 1900 MHz over 850 MHz. This is of course governed by factors such as area geometry, cell tower height, path loss, and link budget.

It is more cost-efficient to roll-out a 700 MHz network as fewer sites are required. The frequency is best used as a long-distance “underlay” network for providing coverage, and capacity should be added through other frequencies such as spectrum in the 2.3 GHz and 3.4 GHz bands (which Ofcom is also preparing to auction in late-2015 / early-2016).

Which EU proposal do you think is best for 700 MHz spectrum? Let us know in the comments.