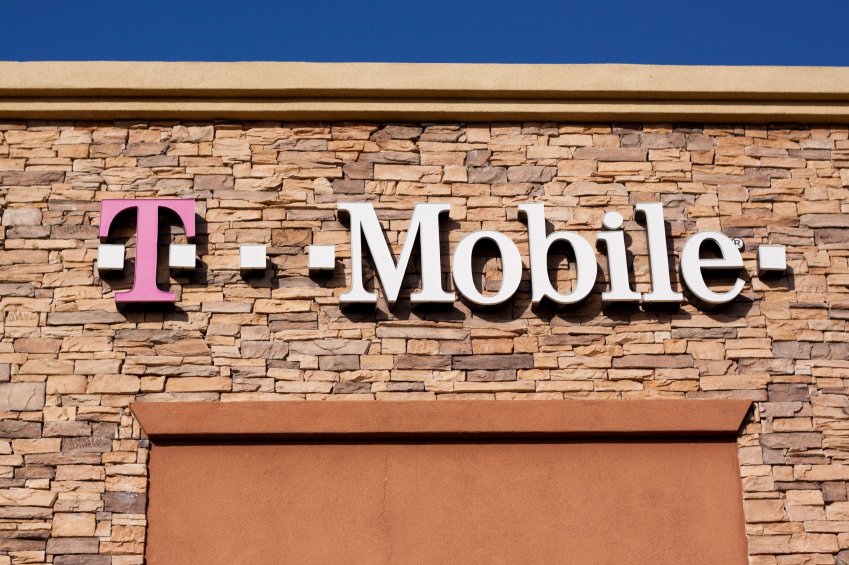 From an outside viewpoint, it would appear the FCC’s recent AWS-3 spectrum auction was an unprecedented success. The telecoms regulator added a record $44.9 billion to the US treasury, and all the major players left with some valuable assets for their current and future networks.

T-Mobile’s outspoken CEO, John Legere, wasn’t so pleased with the apparant lack of fairness shown in the auction. Despite strategically winning 157 licenses in the 5x5MHz paired spectrum in various blocks across the country, to aggregate with its existing AWS-1 holdings, Legere believes the results were “a total disaster” for consumers.

In a blog post, Legere wrote: “The rules for the next auction should be focused on fostering competition in the US wireless industry and doing what’s right for the American consumer. If the government wants a competitive wireless market, they need to establish auction rules to reflect that.”

T-Mobile’s spectrum winnings cost the company just $1.8 billion. This might seem a lot to you or I, but is miniscule when compared to other market players;

Such a small spend in comparison to competitors appears concerning, but it’s worth remembering that T-Mobile already holds a lot of spectrum in the mid to high frequencies which have allowed them to roll-out their wideband LTE network over the past year.

It is for this reason that Legere and T-Mobile are looking to the 2016 auction where valuable low-band spectrum will be up-for-grabs which allows for better penetration in homes and offices to reach more customers. AT&T and Verizon already hold over 70% of the low-band spectrum in the US, so Legere is making noise to ensure fairness at the next auction.

Legere is worried that the two companies will spend big at the next auction – despite not needing to do so – just to keep T-Mobile from acquiring what it needs. “We too require low-band spectrum,” Legere admits. “And a lot of it.”

T-Mobile is saving its cash for the 2016 spectrum as it will enter at a major financial disadvantage up to AT&T and Verizon if the FCC doesn’t tighten its rules to ensure fair competition in the market (over how much the auction can bring into the bank.)

Should the FCC implement fairer rules at the next auction? Let us know in the comments.