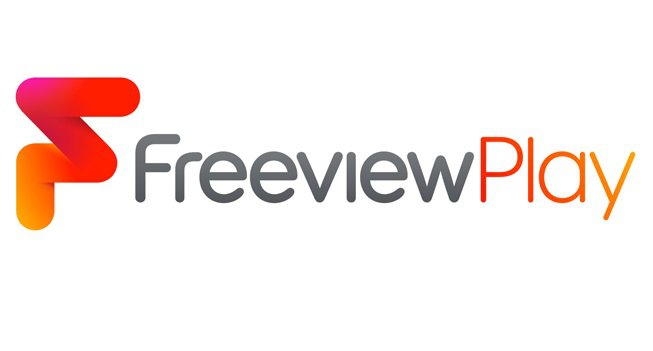 Freeview Play is a new service from the popular digital TV service which looks set to take on YouView through offering a similar range of catch-up and on-demand service but for the lack of a price tag that its namesake suggests.

We want to keep television fair and open for everyone.

Launching later this year, the service will be available subscription-free on a range of TVs and set-top boxes. On-demand content will be available at launch including entertainment provided through BBC iPlayer, ITV Player, and 4oD (soon to be All4.)

This initial line-up is hardly surprising, considering Freeview is built out of a partnership between media giants BBC, Sky, Channel 5, and Arqiva.

Guy North, managing director of Freeview, said: “Our new brand identity is bold and contemporary and will stand out in what is a very crowded TV market. Today marks the start of an exciting future for the Freeview brand.”

The firm will want to expand this line-up before launch to include services found on rival boxes such as Demand 5, Netflix, Sky Now, Sky Store, Quest, UKTV, Milkshake, and S4/C. It will likely be relying on being built-in to new televisions, as most people who are interested will have bought a set-top box or gadget such as the Apple TV, Roku, Google Chromecast, or Amazon Fire TV.

“In the same way that we took the UK from analogue to digital, Freeview Play is the next step in that vision and it will put the viewer in control, without complexity, commitment or unnecessary cost – we want to keep television fair and open for everyone,” added North.

It’s an important step for Freeview to take its services to the next-level and compete with rival providers. BT’s YouView has the content advantage, as well as benefiting from its availability as a package add-on to the company’s broadband offerings.

Freeview on the other hand has the advantage of being built-in to many television sets, which increases its likelihood of being built-in to future sets by various manufacturers. It also means the brand is recognisable which helps to push the service to a wider audience; including the elderly.

We look forward to seeing more on Freeview’s plans for Play, and will keep you updated with any further developments.

Do you think Freeview Play will compete with rival services? Let us know in the comments.