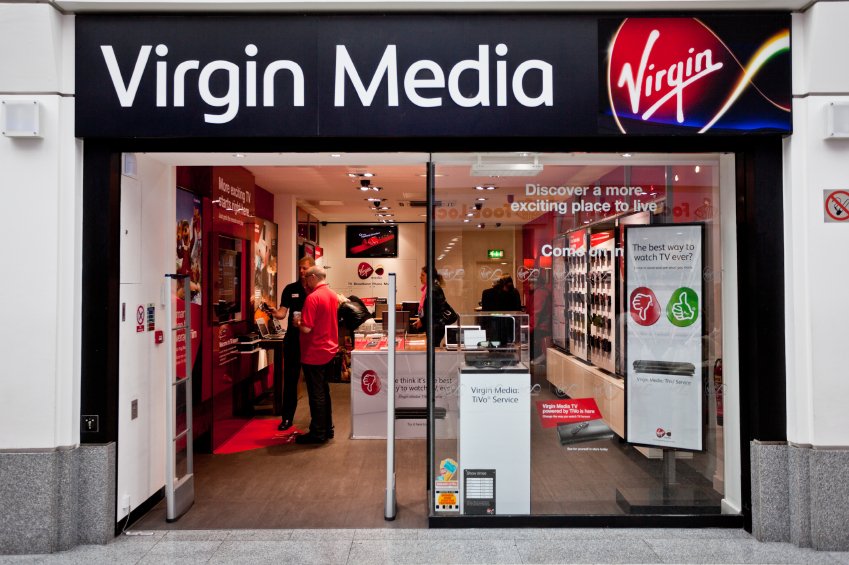 Virgin Media, with the support of parent company Liberty Global, has committed itself to a £3bn investment in the UK’s internet infrastructure. It’s an impressive figure, and one which marks the biggest investment in the country for more than a decade.

The codename “Project Lightning” should give some indication of the UK ISPs plans, but the ultrafast internet provider wants to increase its reach to an extra four million premises over the next five years. This ambitious plan will increase the homes and businesses which Virgin Media can offer its services to nearly 17 million premises.

Sixty per cent of Virgin Media customers now have at least three devices connected to their home broadband, up from 37 per cent a year ago.

Project Lightning offers a welcome investment, and the firm’s 152Mbps package will help to ensure the broadband speed in the UK remains competitive. Prime Minister David Cameron said: “I welcome this substantial investment from Virgin Media which is a vote of confidence in our long-term economic plan to support business and create jobs by building a superfast nation backed by world-class infrastructure.”

Despite the investment expanding the reach of Virgin Media’s ultrafast services to areas served by rival providers such as BT; it won’t be used to fund bringing rural areas online.

This isn’t surprising after a comment made by the head of Virgin Media Business who we reported earlier this month as saying, “You wouldn’t rob Peter to pay Paul” in response to a report from EFRA which suggested investment in broadband should be diverted from cities where superfast access is available and used to extend reach to those in rural areas.

Anne McIntosh, the Chair of EFRA, told the BBC that rather than “throwing more money” at areas that have superfast broadband (24Mbps+), the government should re-allocate the funds to allow rural communities to get the minimum 2Mbps expected.

1,000 apprenticeships will be created by Virgin Media over the next five years

Providing speed and capacity to existing networks is important, however, especially with the expected growth of connected devices in the coming years as we pursue the Internet of Things.

Liberty Global’s CEO, Mike Fries, says: The number of internet-enabled devices has grown significantly in the past decade, as homes and businesses are increasingly connected to multiple devices simultaneously. Sixty per cent of Virgin Media customers now have at least three devices connected to their home broadband, up from 37 per cent a year ago.”

He continues, “Data usage on the Virgin Media network is currently growing at a rate of around 60 per cent every year which, if this trend continues, will be 10,000 per cent higher in ten years.”

The investment might leave rural areas cold, but it will help a lot more people pay their bills due to the 6,000 new jobs Project Lightning is expected to create.

Roles required will include jobs to support both engineering and sales efforts, and 1,000 apprenticeships will be created by Virgin Media over the next five years to add to the almost 1,000 young people who have already gained vital skills and experience since their award-winning scheme began in 2008.

Virgin Media wants to hear from you to help prioritise where their expansion will head next based on demand. Communities who want better connectivity to register their interest at virginmedia.com/cablemystreet, whilst business owners can register at virginmediabusiness.co.uk/cablemybusiness.

Do you think Virgin Media should be investing in rural broadband? Let us know in the comments.