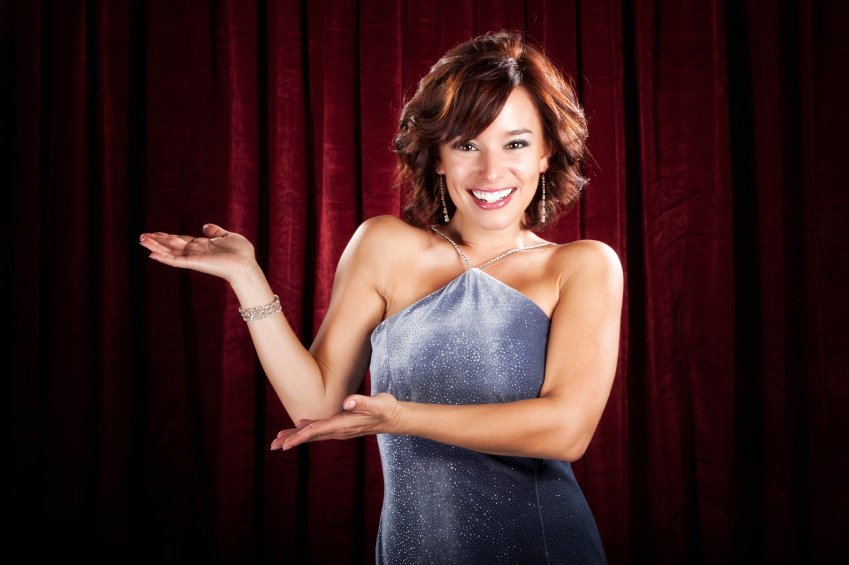 UK telecoms regulator, Ofcom, has announced today the use of ‘white space’ spectrum in the TV frequency band will be available for use by the industry. It follows a series of successful trials of which TelecomsTech reported on back in October.

Some uses for the spectrum so far include; internet access for ships and boats in the Orkney Islands, wireless video-streaming of animals at ZSL London Zoo, new ‘machine-to-machine’ networks for flood defence in Oxfordshire, and Wi-Fi-like services at the University of Strathclyde.

Indeed one of the main benefits of spectrum in the TV frequency band is its ability to travel longer distances and penetrate walls better than other technologies such as Bluetooth and Wi-Fi. This announcement is laying the foundations for the industry to make further practical use of white space spectrum, whilst reducing interference for current users.

This isn’t a simple task, and requires devices to access a database hosted by Ofcom which provides technical constraints which must be operated within based on their location and times of operation. Such limits will include what frequencies and at what power levels Ofcom will permit use of the white space spectrum.

Russell Haworth, CEO of Nominet, comments: “The first specifications for TV white space in Europe is proof that dynamic spectrum allocation works and it’s significant. The relentless demand for connectivity means innovative ways to optimise spectrum will become a necessity.”

Precautions are being made due to the high-risk of disruption to current digital terrestrial TV, which includes wireless microphones and broadcast of special events. Despite this, Ofcom hopes that commercial applications will be made available by the end of the year.

The announcement follows Ofcom’s decision to offer spectrum specifically for Machine-to-Machine communication, a first in Europe. This important step will help to ensure the UK is a leader in the Internet of Things as it grows in popularity and requires the use of new wireless technology to reach its full potential.

We will keep you updated with further developments and / or commercial applications which are launched as a result of Ofcom’s decision.

Do you think Ofcom’s decision to allow “white space” usage is smart? Let us know in the comments.